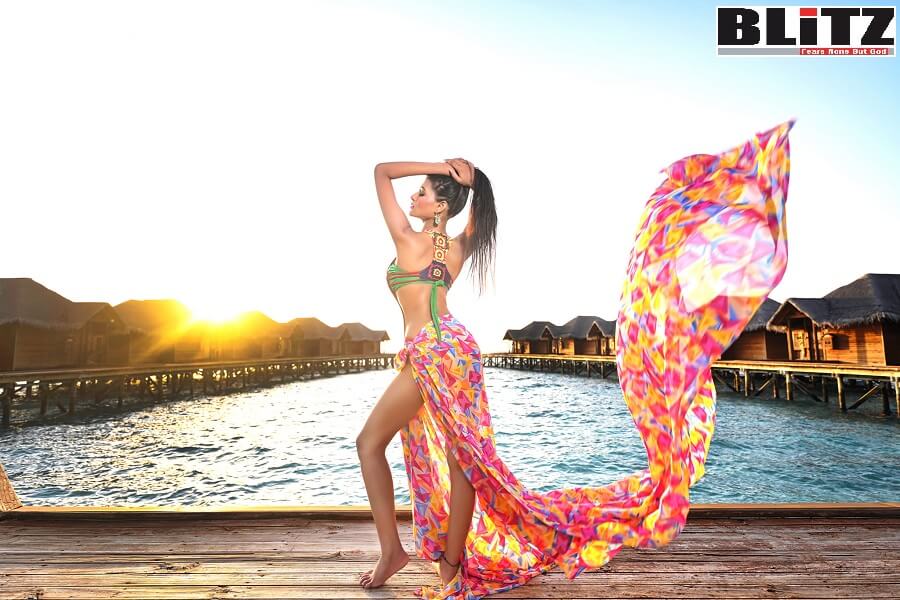 Bangladeshi actress Adhora Khan has been regularly visiting the United States to join her family. But on January 17, 2022, she in a Facebook post has shown the extreme audacity of promoting Adolf Hitler as a adorable person. In her post from Berghof, Nordrhein-Westfalen, Germany, Adhora Khan wrote:

“It seems strange to come to this place!

“This is where Adolf Hitler lived. Berghof was Adolf Hitler’s recreation house. Obersalzburg is in Bavarian Alps near Germany”.

Adhora Khan’s disturbing Facebook post comes hours after Pakistani born Faisal Malik Akram took four people as hostages at the Texas synagogue, which was termed as an act of terror by the US President Joe Biden.

In light of this incident, a counterterrorism expert affiliated with the American Enterprise Institute said Pakistan has once again emerged as a terror-sponsoring country, which poses serious threat to national security of the foreign nations, including the United States.

Shall the US authorities investigate the case of Adhora Khan?

Adhora Khan’s latest Facebook status should be taken seriously by the authorities concerned in the United States. Anyone spreading anti-Semitism and promoting nefarious individuals such as Adolf Hitler deserves legal consequences. In this particular case, the US authorities should immediately cancel Adhora Khan’s visa and declare her persona non grata. Authorities also need to immediately investigate the reasons behind her frequent trips to the US.