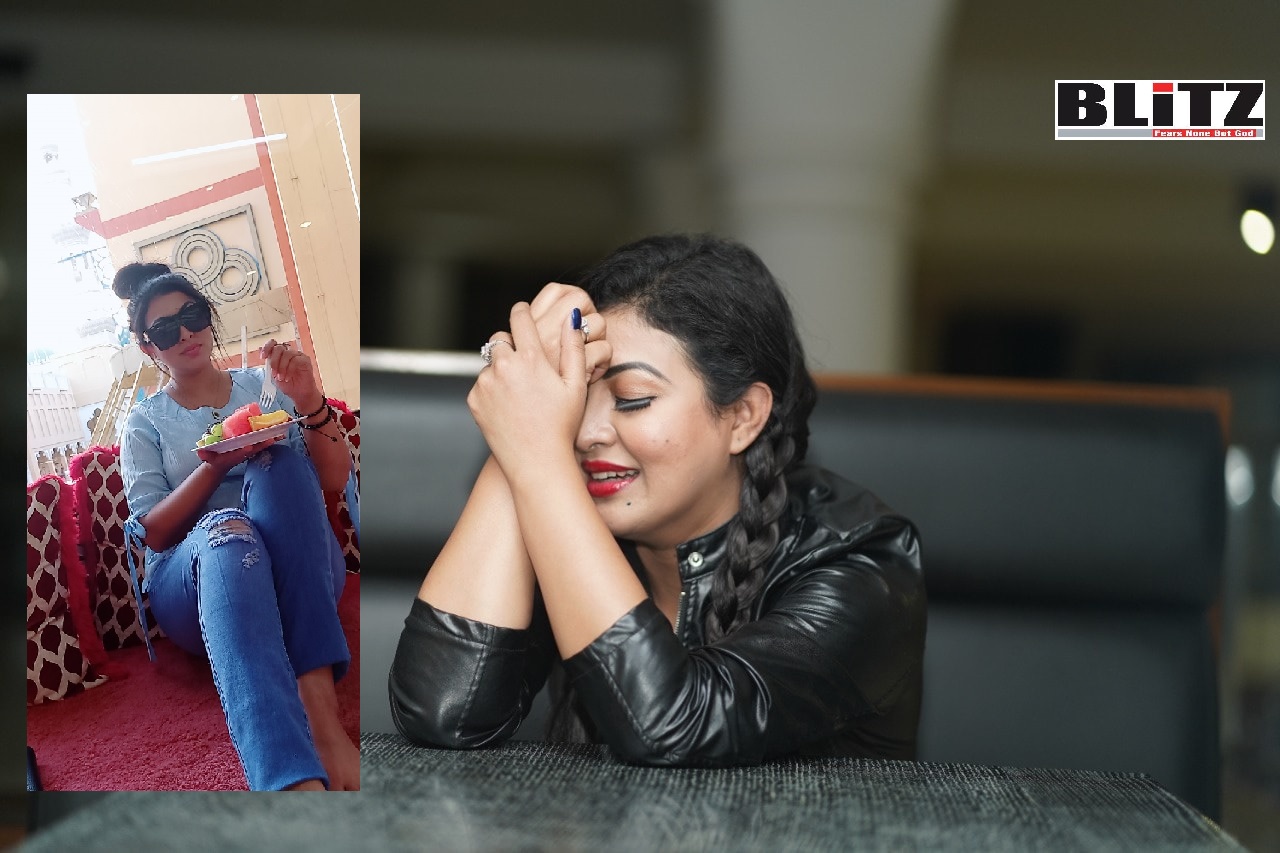 Bangladeshi actress Prianka Zaman may not be busy in local film, drama or modeling sector, even during the pandemic crisis, during the past two years, she made 14 foreign trips, ranging from Malaysia to Australia to China, to South Korea, to Indonesia and the United Emirates. When asked, how many times she visited foreign countries during 2022, Prianka Zaman in reply said:

I have been out of the country 14 times in total [during the past 24 months]. I have been to Malaysia 4 times as I am Brand Ambassador of Felda Mobile. Previously Apu Biswas [Bangladeshi cine actress] was its brand ambassador. I went to China 4 times to take part in ads of ‘Madhuli Jewelers. There are plenty of billboards and catalogues [of this company].

I went to Indonesia as host of a program organized on the 74th Independence Day of that country. I went to South Korea along with Akhi Alamgir in a program as host and performer.

I went to Singapore on my own and to Australia as host of a stage program.

On getting reply from Prianka Zaman, this correspondent began digging into the matter.

According to information, the only existence of ‘Felda Mobile’ is found on Facebook, which states this company is selling ‘Felmo Visa Card’. An individual named Sabbir Chowdhury is shown as the ‘CEO’ of this company.

This company stopped operation from October 5, 2020 amid series of controversies and allegations of fraudulent activities. The YouTube channel of this illegal entity also stopped publishing new posts since May 23, 2020.

A large number of Bangladeshi nationals and expatriate Bangladeshis in Malaysia told this correspondent that they have been cheated by ‘Felmo Visa Card’ racket.

According to our Dubai correspondent, Ariana Afghan Restaurant is located at Naif Market, Deira Street 5310, Deira, United Arab Emirates. Approved by the Dubai Authorities, Ariana Afghan Restaurant in its signboard claims as a restaurant serving “Afghani and Pakistani food”. It is not a posh or even high-end restaurant, which can maintain a ‘brand ambassador’ from a foreign country. Most importantly, there is no evidence of Prianka Zaman’s working with this restaurant as its ‘brand ambassador’.

As we contacted Ariana Afghan Restaurant asking if they have appointed Bangladeshi actress Prianka Zaman as their brand ambassador, there was no response to our letter.

We do not know, how the airline tickets were sent by the afore-mentioned foreign companies enabling Prianka Zaman to visit them several times. We also do not know how much honorarium she was paid for such “jobs”.

We even do not know if Prianka Zaman maintains an income tax file with the National Board of Revenue in Bangladesh and how much taxes she pays every year. To our understanding, for an artist visiting foreign countries 14 times within the span of less than two years, the amount of monthly income would be significantly high. Moreover, only an affluent artist can visit Singapore on her own.

Can the authorities concerned check these issues?