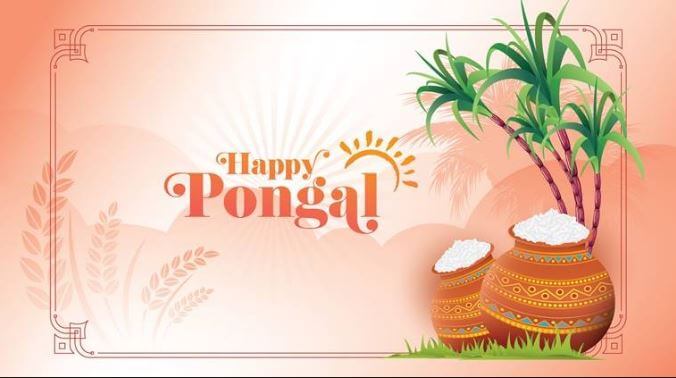 Festivals have become crucial for the Indian film industry, especially for the big-ticket releases. Prominent national holidays like Eid, Christmas and Diwali are considered as lucrative periods to release films. Similarly, Pongal, which is the biggest festival in Tamil Nadu, is the most sought after time to launch films down south.

Two of the biggest superstars of Tamil cinema—Ajith and Rajinikanth saw a clash on the big screen when their films Viswasam and Petta hit the theatres on the same day. It was an unusual scenario for a big-ticket movie to release alongside a Rajinikanth film. However, Pongal boosted the business for both films.

Talking to Moneycontrol, Pankaj Jaysinh, COO, UFO Moviez, said “Pongal basically is a four-day holiday period and audiences in the south are known to watch their actors. So, the collections definitely go up. Also, during Pongal, there are early morning shows, starting at 4 am and 5 am.  This translates to an increase in the number of shows per day. Being the holiday period, you get more eyeballs which leads to a rise in the box office as well as advertising revenue.”

The Tamil film industry started 2019 on a positive note thanks to the strong business generated by Petta and Viswasam. While the latter has emerged as the winner in the state this festival season, the Rajinikanth-starrer has turned out to be the overseas conquerer.

Neither of the films is showing any signs of slowing down even in the third week. According to Sun Pictures, Petta crossed the Rs 100-crore mark at the Tamil Nadu box office in 11 days – the first film to achieve the feat in such a short span – claimed the production house.

On the other hand, distributors of Viswasam claim that the film raked in Rs 125 crore in eight days. While the box office reports may be contradicting, one thing is clear that both films have turned out to be successful.

Experts say that the harvest festival – Pongal – could be a big contributing factor for the strong business that both the films have made on the home turf as well as in few international markets.

According to film trade analyst Ramesh Bala, when eight out of 11 days (from January 10-20) were holidays, special and extra shows were lined up. Movie ticket prices were reasonable, leading to unprecedented occupancy in the range of 85 percent – 105 percent due to extra chairs.

Echoing a similar sentiment, Jaysinh said, “If the content is good, it makes a difference of about 30 percent. Usually, you have four shows here. For these four days [Pongal festivities], you have 5-6 shows, that too houseful capacity. In that case, you will find 20-30 percent jump in the collection if the content is good.”

South-Indian movies have been performing well in the overseas market. This growth can be attributed to the large population of young Non-Resident Indians (NRIs) looking to consume Indian content in an attempt to maintain a connection with their culture.

For Tamil films, Malaysia is the largest market and controls 35 percent of the trade. The other key markets are the USA (20 percent), Singapore (15 percent), the Middle East (10 percent), Europe and the UK (7 percent), Sri Lanka (7 percent), and Australia (5 percent), according to a 2017 KPMG report.

For Viswasam, Malaysia ranked in the top five overseas markets. In the first week of its release, the film raked in Rs 7.26 crore. Petta raked in Rs 10.82 crore during the same period.

In other overseas markets, including the USA and France among others, Viswasam gathered over Rs 33 crore while Petta minted Rs 69 crore in 11 days of their release.