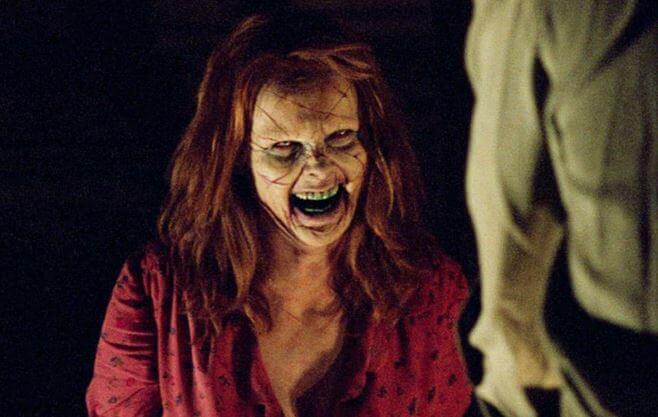 Filmmaker William Friedkin – who was at the helm for the original horror classic in 1973 – didn’t return for the sequel four years later and he has now insisted it’s the worst film he has “ever seen”.

Speaking on the ‘Movies that Made Me’ podcast, he ranted: “I tell you, I did see a great deal of ‘Exorcist II’, under the following circumstances. I was at the Technicolor lab, color timing something, and one of the timers said, ‘We just finished Exorcist II, would you like to have a look at it?’

While Friedkin praised the cast – which saw the likes of Linda Blair and Max von Sydow reprise their roles as Regan MacNeil and Father Merrin from the original – he felt the second film disrespected William Blatty, who penned the novel used as source material for the big screen adaptation.

He added: “And God, what a cast it had — Richard Burton, and Max von Sydow, and Louise Fletcher, plus Linda Blair. James Earl Jones.

“That’s the worst 40 minutes of film I have ever seen, really, and that’s saying a lot.”

‘The Exorcist II’ had Academy Award nominee John Boorman at the helm alongside its stellar cast.

However, scriptwriter William Goodhart had only penned one movie before working on the sequel – and only wrote one afterwards.

Despite being panned by critics at the time – and since – it was followed by ‘The Exorcist III’ in 1990, while ‘The Exorcist: The Beginning’ (2004) and ‘Dominion: Prequel to the Exorcist’ (2005) were all made to continue the franchise.