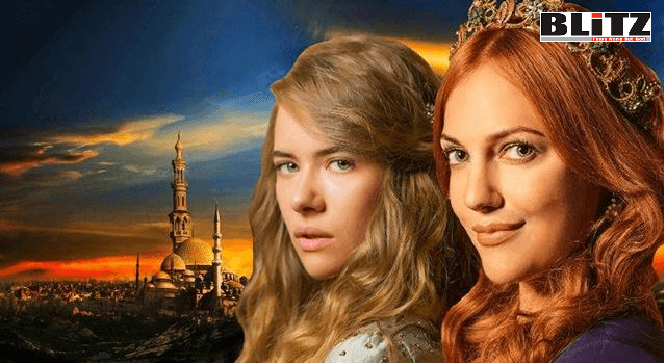 Bangladesh currently has over 38 satellite-based television channels, alongside a few OTT flatforms. Until recently these television channels were airing local content as well as some television serials from Hollywood as well as India and Iran. But, none of those foreign contents had ever enjoyed the huge popularity that a Turkish mega-series named ‘Sultan Suleiman Kosem’ is still enjoying.

The mega-series Sultan Suleiman Kosem (original name Muhteşem Yüzyıl: Kösem) is a Turkish television sequel to the 2011 Turkish television period drama Muhteşem Yüzyıl. Written by Yılmaz Şahin, it recounts the life of Mahpeyker Kösem Sultan, a slave girl who became the most powerful woman in Ottoman history after she was captured and sent to the harem of Sultan Ahmed I. Actresses Nurgül Yeşilçay, Beren Saat and Anastasia Tsilimpiou played the titular role in three different ages of her life, while actors Ekin Koç, Boran Kuzum, Taner Ölmez, Metin Akdülger and Tugay Mercan were cast as different sultans of the Ottoman dynasty. Also in the starring cast were actresses Hülya Avşar, Tülin Özen, Leyla Feray, Farah Zeynep Abdullah, Aslıhan Gürbüz and Hande Doğandemir, who played prominent roles of different sultanas in the series.

The first few episodes of the series were filmed in Chios, Greece. An excerpt of the show was screened in Cannes, France, at the annual international television festival MIPCOM about a month before its official premiere on Star TV on November 12, 2015. It was later transferred to FOX for its second season. Since its broadcast, Muhteşem Yüzyıl: Kösem has been aired in several countries.

Its final episode aired on 27 June 2017. The series’ finale marked the end of the six-year Muhteşem Yüzyıl saga.

He said Crown Entertainment has its own dubbing studios along with sophisticated technical facilities and staffs.