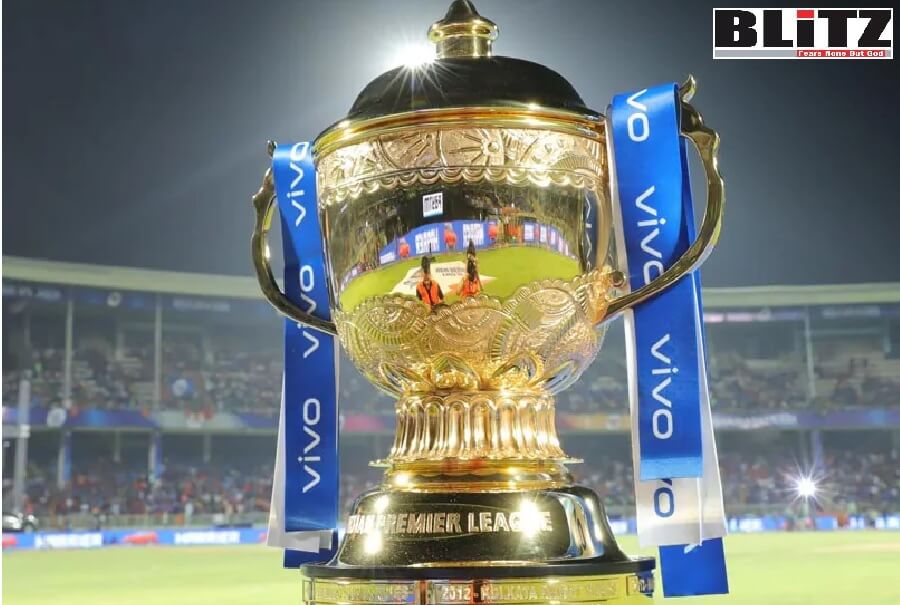 The Indian Premier League is an annual cricket event that fans wouldn’t dare to miss. Even if T20 tournaments and competitions have existed before the IPL, there has never been a cricket event that has gotten is estimated to have over 400 million viewers.

With this year’s IPL coming just around the corner, it’s high time to have a look at how successful the league has become over the years. Before you have a look into the IPL’s head-to-head history and get excited about the upcoming season, let’s understand why the IPL is the biggest cricket event in the world.

The Year IPL Was Founded

The Board of Cricket Control in India (BCCI) founded the IPL in 2007. It started when the vice president of the board during this time, Lalit Modi, envisioned a cricket league that is inspired by the English Premier League. This also served as the BCCI’s solution to the burgeoning rebel cricket tournament at that time which was the Indian Cricket League (ICL).

At that time, the ICL was not recognized by the BCCI nor the International Cricket Council. And so, the BCCI also tasked Modi to start a new T20 league that would go against the ICL. It was in 2008 when the BCCI has finally announced the launch of the IPL and how it is going to be franchise-based. This was new to the cricket industry and many were impressed and interested in what the league can do.

The IPL started with eight franchises that were based in Bangalore, Delhi, Hyderabad, Chennai, Jaipur, Kolkata, Mohali, and Mumbai. In total, all these franchises were sold for over $720 million. Today, the IPL value is over 6.3 billion USD according to Duff & Phelps. This year, the league will have 10 teams instead of the usual eight.

In any sport, there will always be a rivalry and the IPL is a league full of it. Fans take these rivalries very seriously and these exciting events just really make the tournament a whole lot more interesting. One of the most intense rivalries in the league is between Chennai Super Kings and Mumbai Indians.

It seems like the start of the IPL has just really given birth to this great rivalry. These two teams have faced each other 32 times and this is the most that any other teams have met on the field. So far, Mumbai Indians hold the most wins with 19. They have won against CSK 14 times in the league games, 5 times in the playoffs, and 3 times in the finals.

The CSK has won the 2021 edition of the IPL and it will be interesting to see what Mumbai Indians would do to prevent CSK from getting a back-to-back championship. The last time MI won the league was in 2020 and the team is likely hungry to win another season. Especially since CSK is currently the defending champions.

Aside from CSK and MI, other popular rivalries in the IPL are the following:

Growth of the IPL Viewership

Last year’s IPL has reached a viewership count of over 380 million. This is a new record for the league and BCCI secretary Jay Shah was the one to share it on Twitter last year when it happened. Shah tweeted, “I am delighted to share that #IPL2021 continues to register significant growth in viewership. Chart with upwards trend: 380 million TV viewers (till match 35) 12 million more than 2020 at the same stage. Thank you, everyone. It will only get more exciting from here…”

This year, even before the official start of the season, the 2022 IPL Mega Auction has also tallied over 50 million viewers according to BARC data. ET also reported that the mega auctions saw a 40& increase in overall TV views. In total, 3.6 million minutes were consumed by the fans to watch this year’s auction.

It is indeed an exciting time for the IPL this year because there will be changes that have all fans curious. For the first time in a while, the league will have ten teams with Lucknow Super Giants and Ahmedabad Gujarat Titans now on board. With that, we can only expect that the upcoming season will garner more views and possibly even recruit more people to tune into the IPL.