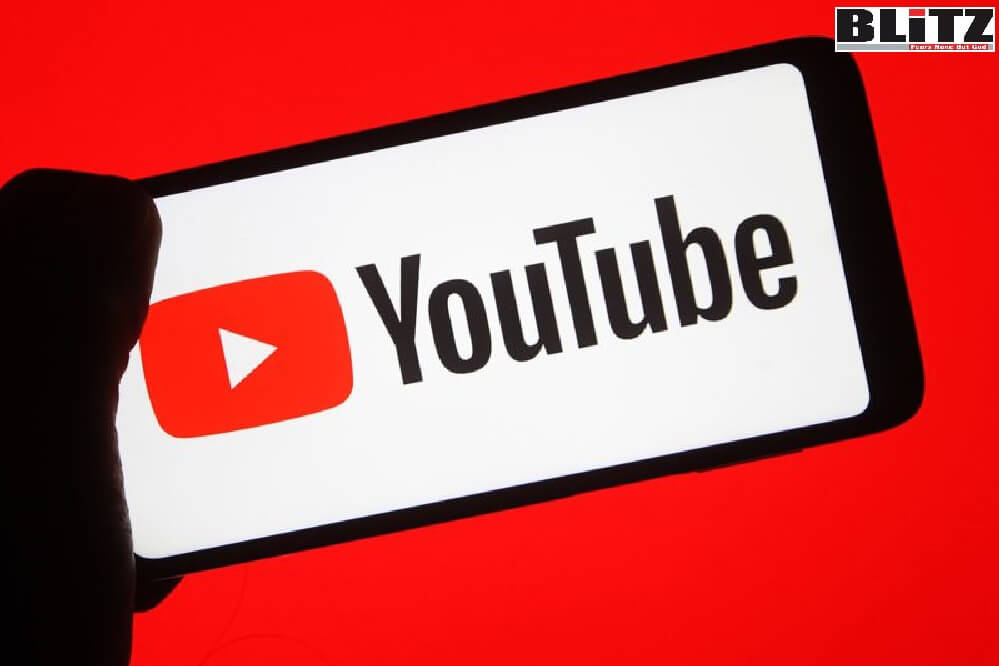 YouTube announced Monday that it is finally making 4K available, as a special tier, for YouTube TV. It’s called 4K Plus. The addition of 4K had been announced earlier this year, and now the long-awaited feature is here. Writes Stephen Silver

“4K Plus will bring some of the most highly requested features to YouTube TV, including the ability to watch 4K content on YouTube TV for the first time,” the company said in a blog post Monday. “With a compatible 4K enabled TV and/or streaming device, you can enjoy watching content in one of the best, most crisp resolutions.”

The new capability is being pushed for sports fans specifically, especially ahead of the Summer Olympics, and with the NFL season right around the corner.

“With 4K Plus, you’ll have access to watch major sports events this summer in 4K, plus live content from networks like NBC and ESPN, sports like college football and basketball later this year and on-demand content from FX, Discovery Networks, Tastemade and more.”

The 4K Plus add-on will also give users the ability to download DVR recordings to a mobile device. The add-on will cost $19.99 per month; the base cost of YouTube TV is $64.99.

YouTube TV is a vMVPD, meaning it is a cable-like streaming service that does not require actual cable.

YouTube TV is also currently in a standoff with Roku, which has removed YouTube TV from its app store, at least for new downloads. Last October, the same service also lost several regional sports networks from the Sinclair-owned Bally Sports family. This has left some fans unable to watch games of their favorite baseball teams, as well as those in other sports, without switching to a different provider. The Bally Sports channels are the main regional sports networks in more than twenty markets around the United States.

There has been some criticism of YouTube TV, as well as some of its competitors, for raising prices over the last year. YouTube TV, last summer, raised its price by 30 percent, although its rivals in traditional pay TV have also seen price increases in the same time frame.

“We don’t take these decisions lightly, and realize how hard this is for our members,” Christian Oestlien, YouTube TV’s Vice President of Product Management, said at the time of the price increase. “That said, this new price reflects the rising cost of content and we also believe it reflects the complete value of YouTube TV, from our breadth of content to the features that are changing how we watch live TV.”