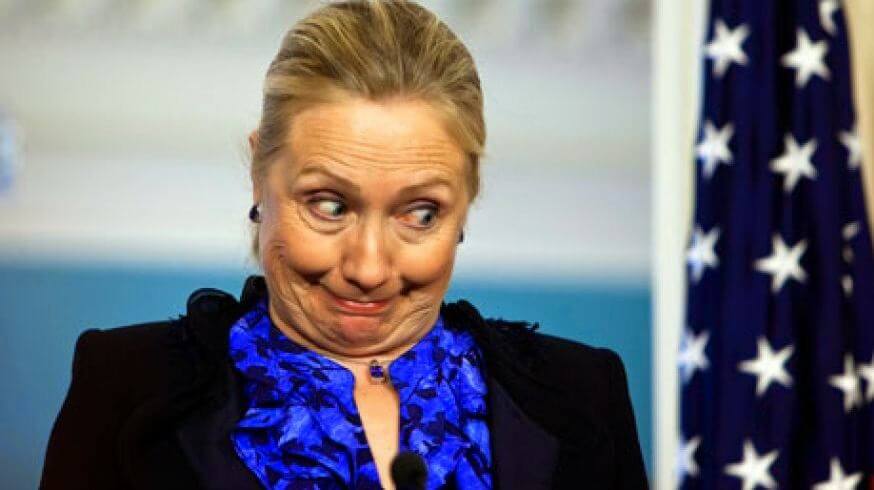 Another analyst said, “A Republican victory would be terrific news. However, a Democrat victory by the liberal communist would be horrible news, as the Democrats would swing into action to impeach President Trump, Judge Kavanuagh; block all of Trump’s nominees for the next two years; look to ban semi-automatic rifles, large cap magazines; and go after concealed carry permits, and make it harder to buy any guns so that they can push their globalist agenda. And it gets worse because many countries are tired of holding US dollars due to the petrodollar, and the largest holders are slowing selling our bonds; while Social Security is being forced to buy them, and pension fund managers are buying them as a safe investment. They are about as save as high wire walk across the Grand Canyon. If we have a Blue Wave, the next day you will see the stock market begin about 15 percent decline before it levels and does a dead cat bounce or two and then continue down. You will also see higher interest rates with the 10 year go down at first because what is considered safe haven buying, but as the Petrodollar collapses the dollar will loose value driving rates higher, as people move out of bonds and into the metals. As we continue down the economy will slow and layoffs will climb rapidly, new home sales that have been carrying the economy will head back towards 2008 levels. The price of goods will also climb as the dollar looses value, and those credit card loans that people are carrying will start seeing rate increases at a faster clip as has happened in the past. Think of the inflation rate of the 70’s and 80’s where home mortgages got up to a high of 18.50 percent. I had coworkers who bought a house in the early 80’s and got stuck with an 18 percent mortgage. In 1984 I myself got a VA fixed mortgage for 13.75 percent. And a friend of mine took a risk with an adjustable mortgage and he dropped every year after that. But that won’t happen this time, because things are not going to get better, but worse. As the economy collapse and the Democrats do their thing, it will get worse as time goes by. In a Blue Wave you want to be out of the market, and even cash won’t be safe for long. In a Red Wave you want to be in the market but probably sell into a relief rally as we still will face some headwinds after the election. Here is your choice, Freedom then the Republican Ticket all the way, Globalism and the demise of the Country – Democrats.”

Even some of the pro-Democrat analysts are seeing a “grand upset” for the Democratic Party. They are accusing Hillary Clinton and Barack Obama for running the campaign without being able to project anything positive for the voters. All that these two individuals are saying is – impeaching President Donald Trump once the Democrats gain majority in the Senate and the House. But, voters aren’t showing much interest in voting for the Democrats simply for getting President Trump impeached. On the other hand, a large number of voters are horrified at the prospect of tremendous increase in taxes, another economic eclipse and a chaotic situation. Moreover, the voters are also considering a crucial point – the pro-Communist agenda of the Democrats, which ultimately would turn the United States into another Cuba or Venezuela.