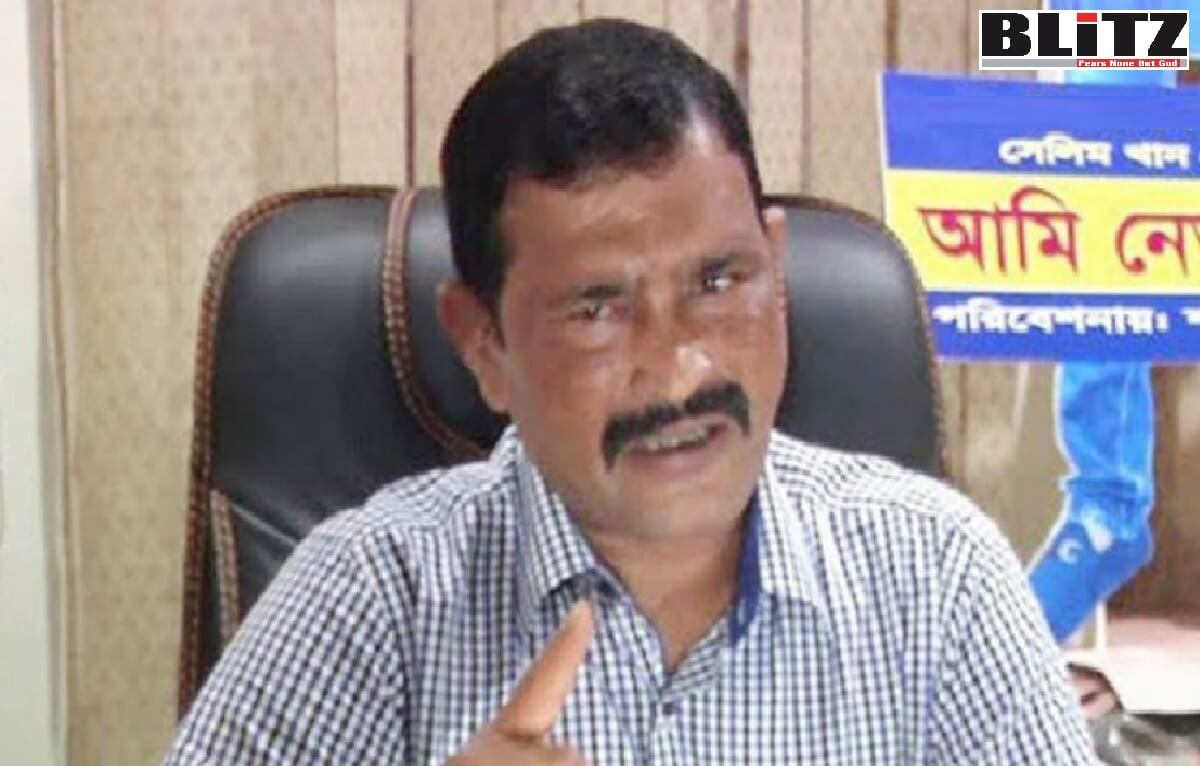 According to the investigation report, allegations of amassing illegal assets worth BDT 340.5 million have been found against Selim Khan. Moreover, he has been accused of concealing information about BDT 6.70 million in his wealth statement to the commission.

On September 20, 2020, the Anti-Corruption Commission issued a notice to Selim Khan and his wife Shahanara Begum asking them to submit their wealth statements after finding preliminary evidence of illegal assets.

The enforcement team of the anti-graft watchdog conducted a raid on April 6 this year following allegations of misappropriation of around BDT 4 billion by showing a price of about 20 times higher than the government fixed price for land acquisition of Chandpur University of Science and Technology.

However, Selim Khan could not embezzle the amount as the matter came to light, said the commission secretary.

Meanwhile, accomplices of Selim Khan have been publicizing on social media platforms claiming he has obtained permission from Bangladesh government for bringing-out a vernacular daily named ‘Voice Bangla’. Selim Khan also runs an IP TV named ‘Voice TV’ and an on-demand video streaming platforms (OTT platform). He also has opened a film-production company named ‘Shapla Media India Limited’ in Kolkata, India, where he has reportedly invested millions of takas. When contacted, an official in the central bank told this correspondent that for opening office in a foreign country, it is mandatory to obtain prior permission from the Bangladesh Bank. The official said, Selim Khan did not apply for any such permission.

According to Janata Bank sources, Crescent Group, a conglomerate of fraudulent companies owned by Aziz and his brothers owe over 3,600 crore Taka as defaulted loan. Although on November 2, 2018, Dhaka’s leading English newspaper The Daily Star quoted Abdul Kader saying, “We will get rid of loans if Janata Bank gets the money by selling off the property”, in reality the total movable and immovable properties and assets of Crescent Group won’t even cost more than two hundred crore Taka, meaning, the lending institution is not going to get the major portion of its investment back from this racket.

In a probe into Janata Bank, the central bank found that Crescent Group skimmed off at least Tk 765 crore in the name of exports from the state-run Janata and the BB from January 2017 year to February 2018. The central bank suspected that the sum was laundered. Even the group could not repatriate the proceeds despite making commitment to the bank of bringing back US$500,000, or about BDT 40 million, every week.

Janata gave Taka 684 crore to Crescent in advance against 653 overdue export bills. As of March 30 2019, Janata’s Imamganj corporate branch disbursed BDT 27.6 billion in loans to Crescent’s five companies, which was 98.4 percent of the branch’s total loans.

Anti-Corruption Commission in February 2019 filed five cases against 22 people including seven Crescent Group bosses and 15 Janata Bank Ltd officials on charge of embezzling around BDT 17.45 billion from the bank in the name of export business with forged documents.

Although Crescent Leather Products Ltd chairman MA Kader (elder brother of Abdul Aziz) was arrested in 2019, while his wife and other members of the family been on run, Abdul Aziz had mysteriously skipped arrest and returned to Bangladesh in 2021 and been living at his residence in Mohammedpur area. Recently Abdul Aziz has announced several film ventures, one of which he claims to be jointly producing with Hollywood.