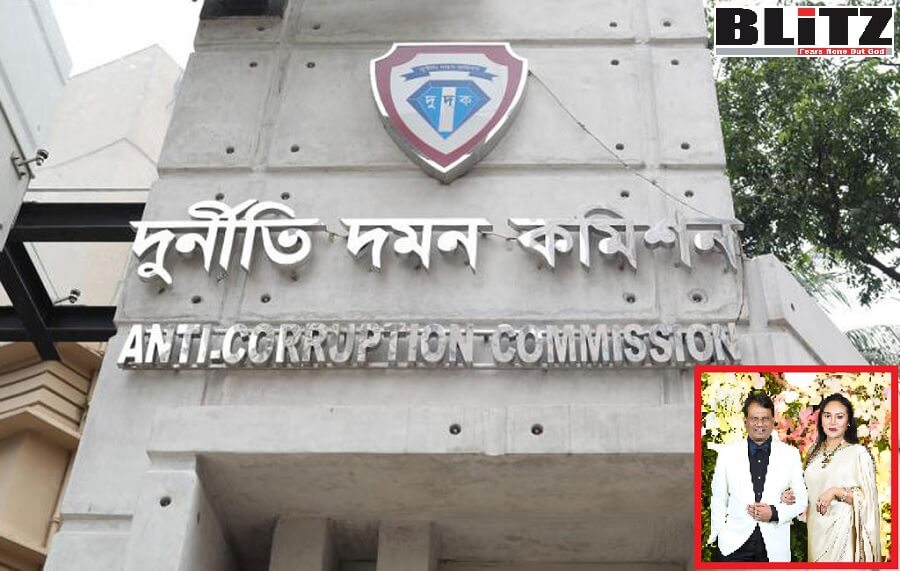 Anti-Corruption Commission (ACC) has filed a case against sacked military officer and INTERPOL wanted convicted jihad funder Shahid Uddin Khan, his wife Farzana Anjum Khan and daughter on charges of illegal assets worth BDT 400 million. Earlier Dhaka court convicted Shahid Uddin Khan in income tax evasion case. Khan is on run since 2018 and has been living in the United Kingdom with his family.

He said, “We have already brought the matter to the attention of INTERPOL Financial Crime and Anti-Corruption Center (IFCACC) to this matter, and believe it will begin an investigation and due legal process against Shahid Uddin Khan and members of his family and ask the UK authorities to immediately extradite them to Bangladesh. For the sake of justice, Shahid Uddin Khan and his family members need to be sent back to Bangladesh and Britain should refrain from harboring such criminals”.

According to INTERPOL statement, the world police body has launched the INTERPOL Financial Crime and Anti-Corruption Centre (IFCACC) to provide a coordinated global response against the exponential growth in transnational financial crime.

A 2020 survey by consulting firm PwC of businesses in 99 territories showed that nearly half of all respondents had reportedly fallen victim to financial crime in the previous two years, with losses totaling USD 42 billion. In terms of volume, fraud is now the most prevalent form of criminality in some countries.

According to a recent INTERPOL assessment, member countries reported that financial crime and corruption were among the top three threats they currently face.