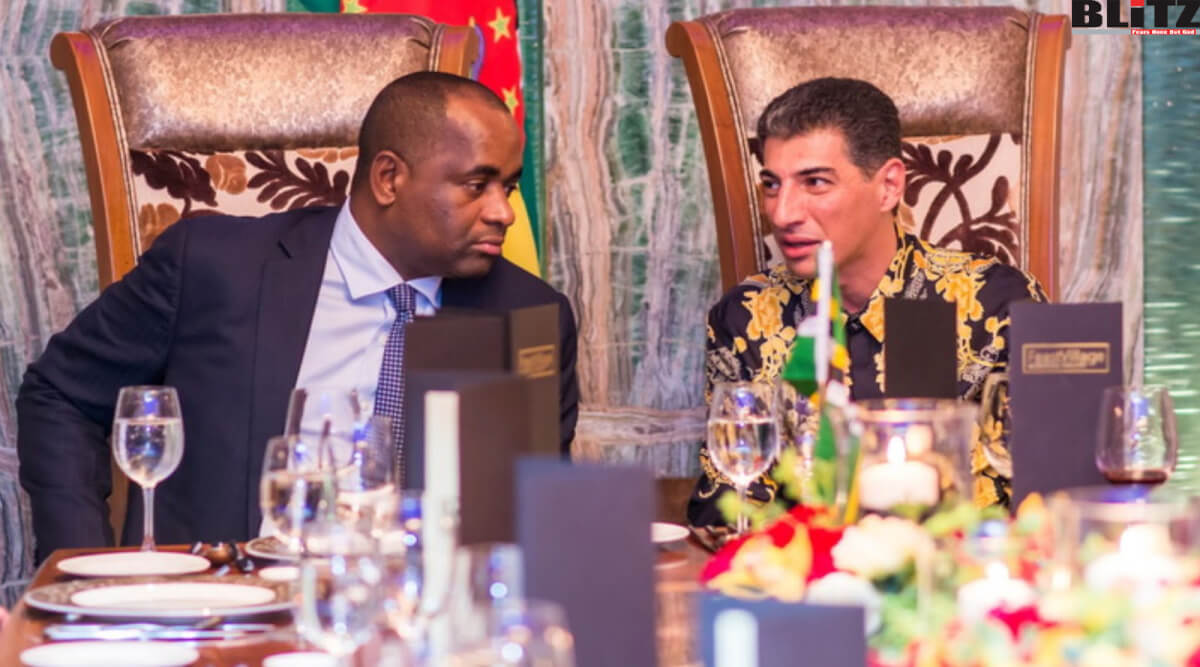 According to a 2019 report in Al Jazeera, Iranian national Ali Reza Monfared succeeded in getting a diplomatic position in Dominica by bribing Prime Minister Roosevelt Skerrit. But the diplomatic immunity could not help Monfared from escaping legal actions for his involvement in financial and other forms of crimes. Currently, this Ambassador at Large of Dominica is in an Iranian jail. He was arrested by the Iranian authorities and sentenced to 20-years’ imprisonment for stealing over a billion dollars in oil revenues.

The Qatari broadcast network had also published another report on November 27, 2019, exposing politicians in Dominica and Grenada, who are willing to accept secret campaign contributions from wealthy foreign businessmen in exchange for diplomatic passports.

According to Al Jazeera, members of both main political parties in Dominica are willing to receive money in return for a political post. In an investigation of over 18 months, Al Jazeera reporters discovered how dozens of wealthy international business people had been made ambassadors by several Caribbean states to represent them in countries around the world and even at the United Nations.

In 2016, Huffington Post in an article said, “Like several other countries in the region, Dominica runs an economic citizenship program enabling foreigners to acquire citizenship of the island and the passport to go with it by paying money into a state fund or making a sizeable real estate investment. The country’s passport policies have in the past occasionally raised eyebrows abroad – and are currently a hot topic in Dominica’s highly polarized domestic politics.”

According to the 1961 Vienna Convention, ambassadors should normally be citizens of the country and not engaged in professional activity beyond their full-time diplomatic role in the countries they are appointed to.

In many of the cases, Al Jazeera examined, the people involved were not citizens of the country they represented and they were still involved in other activities, against the UN’s rules.

Lennox Linton further said, “The diplomatic passport selling business is different from the Citizenship by Investment program. This money is not going into the treasury, it’s going into the pockets of corrupt officials. People are purchasing [diplomatic] passports and diplomatic immunity. Alison [disgraced former Nigerian oil minister Diezani Alison-Madueke] bought a diplomatic passport and bought a position. She’s done nothing with that position [of “Trade and Investment Commissioner for Dominica”] that I’m aware of, we didn’t even know about this until five months later [when police in London arrested her]. It was the same with [Francesco] Corallo in Italy, when police came to arrest him, he claimed diplomatic immunity. We only ever learn about who gets our diplomatic passports afterward, through Google. The evidence is clear as daylight that our government has been selling diplomatic passports to crooks and criminals.”

Who is Ali Reza Monfared?

According to Al Arabia report, Alireza Zibahalat Monfared, 43, is accused of involvement in Iran’s biggest-ever corruption scandal, working alongside tycoon Babak Zanjani who was sentenced to death for pocketing $2.8 billion while helping the country bypass sanctions.

Babak Zanjani was helping former president Mahmoud Ahmadinejad administration to circumvent US sanctions but failed to return funds after he sold oil on behalf of the government.