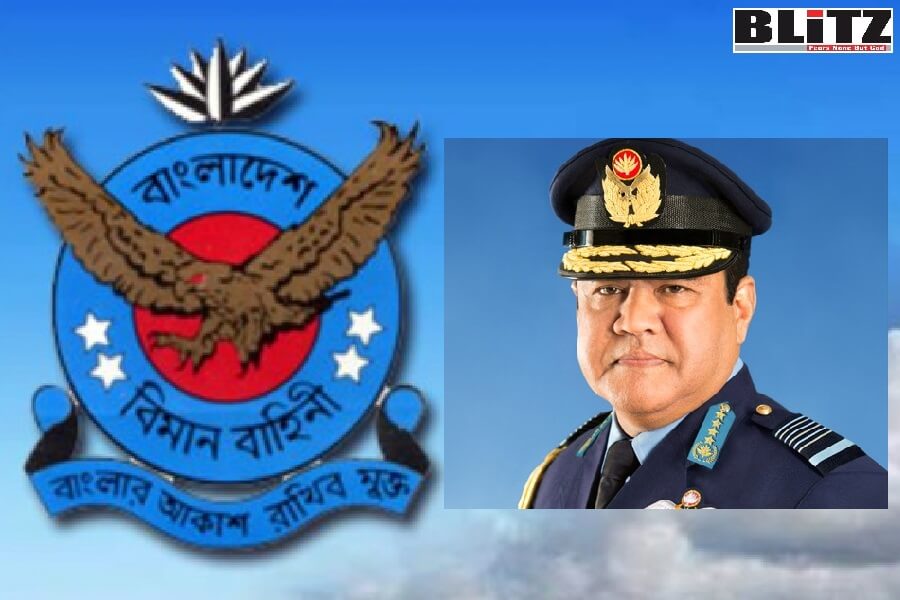 During the call on, Chief of Air Staff of Bangladesh Air Force highlighted the economic progress of Bangladesh as well as various issues including Vision-2041, Delta plan, progress of General Security of Military Information Agreement (GSOMIA), Acquisition and Cross Servicing Agreements (ACSAs), Acquisition of Multirole Combat Aircraft (MRCA), establishment of aviation industry in Bangladesh and space initiatives including sending astronauts to outer space. The Air Chief Marshal highlighted Bangladesh as a connectivity hub and demographic dividend of the country urged for joint investment in commercial, education and military affairs focusing on aerospace industry.

During his stay in USA, Chief of Air Staff of Bangladesh Air Force visited the aviation company Lockheed Martin and the manufacturing plant of F-16 fighter aircraft where he flew simulator of F-16 aircraft. Besides, during visit to the aviation company Boeing he discussed on professional matters including the opportunities for investing in aviation industry in Bangladesh. He also flew the simulator of F-18 aircraft during the visit to company facilities of Boeing.