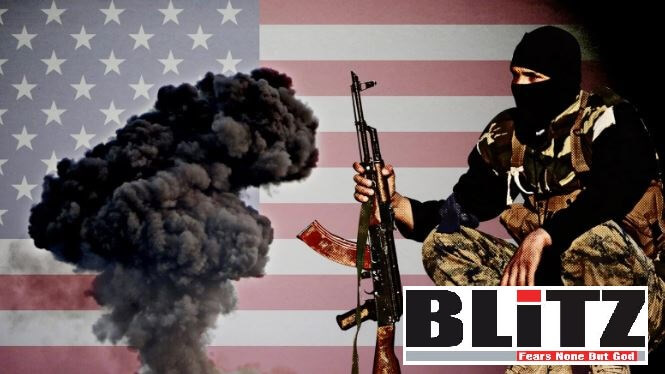 A Toronto-area mosque received funding from a Kuwaiti charity blacklisted by the U.S. Treasury and the United Nations., the Kharon Brief found.

The Kharon Brief describes itself as an open-source intelligence group headed by former senior officials from the U.S. Department of the Treasury’s Office of Intelligence and Analysis, Office of Foreign Assets Control, and Financial Crimes Enforcement Network.

“The U.S. Government has learned that RIHS senior leadership, who have actively managed all aspects of the organization’s day-to-day operations, have been aware of both legitimate and illegitimate uses of RIHS funds,” the U.S. Treasury Department saidin a June 2008 press release.

A post on the group’s website captured by the Kharon Brief shows that it fundraised for a January Quran competition co-sponsored by the Abu Huraira Center. RIHS’s website shows it sought to raise 53,000 Kuwaiti dinars, or roughly $174,179, for the Toronto Quran Competition hosted by the mosque. RIHS acts under the auspices of Kuwait’s Ministry of Social Affairs and Labor, according to its official website, and Kuwait’s ambassador to Canada attended the Quran recitation. Its fundraising campaign helpedthe Al-Huraira Center buy a church building in Toronto.

American Sheikh Waleed Idris al-Maneese, imam of the Dar al-Farooq Islamic Center in Bloomington, Minn., and a leader of the Assembly of Muslim Jurists of America (AMJA), was among the competition’s judges this year. Al-Maneese has a radical and anti-Semitic track record. He delivered a November 2015 sermon promising that Jews would be punished by God in Palestine.

“Even trees and stones will say: O Muslim, this is a Jew behind me, kill him, except for Gharqad trees, the trees of the Jews,” al-Maneese said.

The 2017 Toronto Quran Competition, also sponsored by the Abu Huraira Center, was co-sponsored by Eid Charity, one of several charities run by Qatar’s ruling Al-Thani family. Eid Charity gave money to al-Qaida in the Arabian Peninsula (AQAP) and worked closely with the Turkish charity IHH that also has al-Qaida ties.

RIHS leader Uthman al-Khamees spoke at the Al-Huraira Center last July. He spoke last year saying that non-Muslims should convert to Islam or be killed.

At least six Al-Huraira Center attendees joined Al-Shabaab the Kharon Brief found. Raed Jaser, who was arrested in 2013 in connection with a plot to derail a Canadian train, often prayed at Al-Huraira Center.

A competition at a Canadian mosque, which saw six attendees join Al-Shabaab, is judged by a Minnesota cleric whose congregation saw five people join Al-Shabaab and ISIS. And it was underwritten by a charity that has given money to an al-Qaida branch.

Sometimes radicalization is right out in the open.