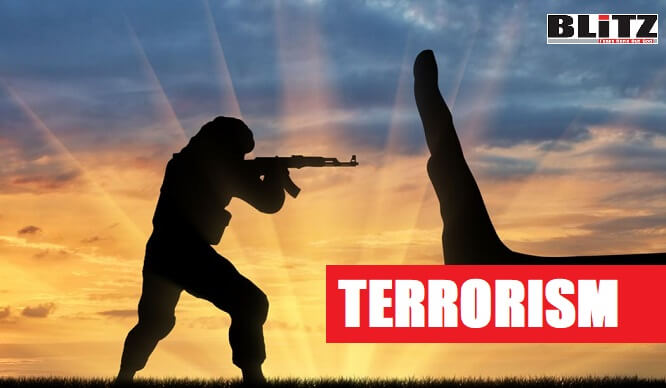 The US and Israel have a mutually beneficial relationship that provides America with a high return on its annual $3.8 billion investment. Between 1985, when the US and Israel signed a Free Trade Agreement, and 2016, trade between the countries increased tenfold to $49 billion. The agreement was successful in three dimensions: politically, economically, and strategically. Israel now invests close to $24 billion in the US, nearly triple the figure of a decade earlier. Strategically, Israel is an American beachhead in the Middle East and the only regional ally on which Washington can rely.

Israel’s relationship with Saudi Arabia and other Arab Gulf states has improved dramatically in the recent past, irrespective of the Palestinian issue. Because of this new warmth, the US does not have to choose between strategic cooperation with Jerusalem versus Riyadh. US-Israel and US-Arab relations complement one another, and that synergy works to Washington’s benefit.

US firms established two-thirds of the 300 foreign-invested research and development centers in Israel at Start-Up Nation (an independent non-profit that builds bridges to Israeli innovation firms). Israeli firms represent the second-largest source of foreign listings on the NASDAQ after China, and more than Indian, Japanese, and South Korean firms combined. According to an estimate by the US Chamber of Commerce, Israel is home to more than 2,500 American firms employing some 72,000 Israelis.

Israeli businesses invest heavily in the US economy, with Israel placing among the top 20 suppliers of direct investment in the US. More than $150 billion was invested by Israeli companies in the US between 2010 and 2015 (more than $25.1 billion in 2015 alone). As of this writing, over 30 US states have signed bilateral agreements with Israel to foster closer ties in fields like business, technology, agriculture, homeland security, and energy.

Strategically, the US and Israel have developed deep strategic ties to confront common threats. This strategic relationship is a crucial pillar of America’s Middle East security framework, and the partnership is continually growing and expanding into new areas. Both nations gain from a strong strategic partnership, which draws in part upon Israel’s capabilities in designing advanced military, homeland security, counterterrorism, and cyber-protection technologies that help the US meet its growing security challenges. Israel’s military strength and central geostrategic location provide a strong deterrent to regional actors opposed to the US.

Israel is the place where US special operations units trained before deployment in Iraq and Afghanistan, and Israeli armor plating technology protects US soldiers. Israel is a cost-effective, battle-tested laboratory for US defense industries, and it provides the US with more intelligence than all the NATO countries put together. American battle tactics are formulated according to the Israeli playbook.

Israel is a strategic beachhead of the US in the Middle East. It is in effect the largest US aircraft carrier, yet it does not require a single American boot on the ground. Israel is the only stable, reliable, capable, democratic, and unconditional ally of the US, and it is willing to flex its muscles.