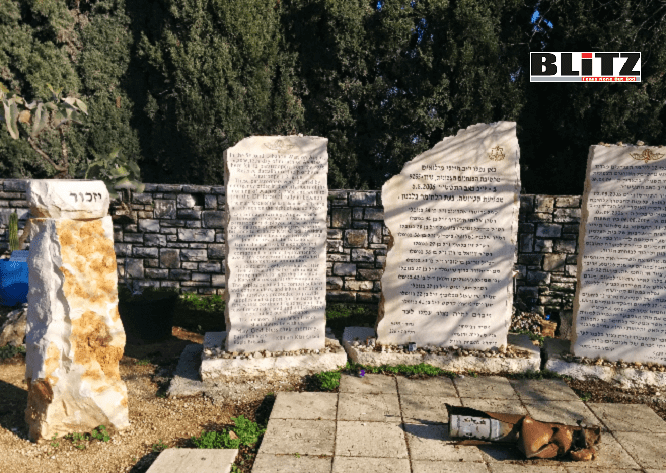 In an article he published in Haaretz 10 days before the battle of Tel Hai, Ze’ev Jabotinsky recommended that it be abandoned. In his reading of the strategic circumstances, clinging to the site was a pointless exercise that would lead to the unnecessary deaths of its residents. “What is the purpose?” he asked. “Defense or a show of force?” Jabotinsky asserted that “defending the site is impossible because we don’t have an adequate force.”

David Ben-Gurion, by contrast, came out in favor of remaining at the site, though it was his fellow Laborite, Berl Katznelson, who set the tone on the issue. In a historically important letter, Katznelson laid the basis for the pioneer workers’ movement, both regarding the need to defend and fight for every node of settlement and regarding strategic decision-making in risky situations. On the value of land settlement, he wrote:

We are sincere people and not demonstrators… No commanders send us and the loss of a comrade is not an easy thing for us… We want to live and know what awaits us… and we go because we are fulfilling our mission. Because the main thing is to honor the Yishuv and its soul. Because it is not a question of a plot of land and a little Jewish property, but a question of the Land of Israel. Because abandonment and retreat set an example that proclaims our weakness and futility. And because the only proof of our right to our land, of the oneness of Rosh Pina and Metulla, is an attitude of stubborn resolve, without looking behind us.

Here was born the struggle over the maintenance of the land, with each node of settlement contributing to the control of the spatial expanse and ultimately the setting of the border.

During the era of the tower-and-stockade settlements, too, Jabotinsky expressed doubts about the ability of some of the isolated, scattered communities to contribute to creating a Jewish critical mass.

On the issue of presence in a spatial expanse, Jabotinsky viewed the matter differently from Ben-Gurion and Katznelson. He measured the extent of such presence in de jure terms, having to do with quantity and spatial continuity between isolated points. The latter two saw the spatial expanse in de facto terms, involving the network of links that emerged within it and the momentum that dynamically shaped it.

As for the logic that guides the decision-making process, Katznelson explained:

In every strategy it is easy to prove a defeat retroactively and difficult to ensure victory… Apparently we are in an old argument here, an argument that is not decided by logical assertions. There is “practicality” that makes the calculation retroactively and recommends leaving, and there is another practicality that insists on remaining until the last moment. And then there is the impossible that is turned into the possible.

Against Jabotinsky’s claims based on rational strategic analysis, Katznelson spoke of the greatness of the thing being struggled for and the power of faith, believing that with enough resolve even the impossible would become possible. It is not that Katznelson’s position was irrational per se but rather that in his pioneering outlook the power of faith had a role to play in decision-making. In the atmosphere of our own time, such a statement would almost certainly be characterized as “messianic talk” that is divorced from a sober view of reality.

Even after a hundred years, the battle that was then waged between the two approaches remains at Israel’s heart. But as far as its attitude toward the Land of Israel is concerned, the leadership of the Zionist left has distanced itself from the path and vision of Katznelson and the pioneers of Tel Hai. Therein lies a key to understanding the decline of the left—and also to understanding what Israel needs to do as it faces the challenges of the hour.