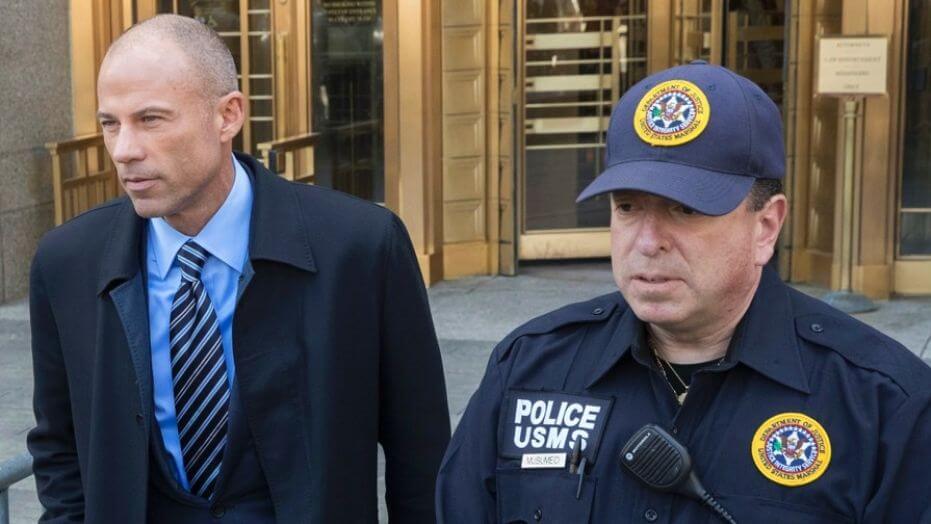 Michael Avenatti, whose judgments have proved questionable so many times, may be right in demanding a thorough investigation of his client’s outrageous claims of multiple gang rapes participated in and witnessed by a young Brett Kavanaugh.

These claims, typical of Avenatti, seem so incredible on their face that even partisan Democratic senators have generally stayed away from them. Yet, if they are true, they are not only disqualifying for Judge Kavanaugh to become an associate justice of the Supreme Court, but they should result in criminal prosecutions of anyone and everyone who allegedly drugged young girls and subjected them to systematic gang rape on multiple occasions.

The affidavit laying out these allegations is so deeply flawed and so filled with gaps that it would be easy for any experienced cross-examiner to raise doubts about the credibility of the affiant. One critical question is why this young woman would repeatedly return to parties where she claims to have witnessed gang rapes of drugged women. Yet, since the charges are so serious, further investigation is warranted.

But there is one condition that should be imposed before an investigation is conducted: The accuser should have to waive her lawyer-client privilege with Avenatti so that investigators can determine how much of her affidavit and how many of her claims were originally her own, and how many, if any, may have been “improved upon” by her conversations with her highly partisan lawyer or others.

If she is telling the truth, she should have no reason for not waiving the privilege. If she is lying, then there is no privilege anyway, since the crime-fraud exception would take it outside of the privilege. She should be asked how she got in contact with Avenatti, who first introduced the term “gang rape” into the conversation, and whether she intended the information she conveyed to Avenatti to be made public.

Both Avenatti and his client should be questioned by the FBI as well as by Senate investigators. If Avenatti wants the truth to come out, let him place no barriers to fair inquiry.

So, the ball is now in the court of Avenatti and his client. Let her appear on television if he wants to try the case in the court of public opinion, but don’t allow her to hide behind privilege. Moreover, Avenatti has another option: He can demand a criminal investigation by local authorities in Maryland, because Maryland law has no statute of limitations for the kind of rape he and his client have accused Judge Kavanaugh of committing.

The current situation is untenable — for Kavanaugh, for his accusers, and for the American public.  An accusation as serious as gang rape simply cannot be allowed to sit out there uninvestigated. Kavanaugh and his accuser are both entitled to a full investigation. If the investigation establishes that the accusations are true, there should be serious consequences for Kavanaugh. But if the investigation proves that the allegations are made up of whole cloth, or if Avenatti did not properly investigate them before making so serious an accusation, there should be consequences for both Avenatti and his client.

These allegations are simply too extreme to be left to the court of public opinion, where people believe what they want to believe and where puffery and wild, unsubstantiated accusations often serve as a substitute for proof.

So the burden is now on Avenatti: File a formal complaint with the Maryland authorities.  Put your client on television and allow her to answer all questions about her accusations and your role in bringing them forward, and be prepared to pay the consequences if it turns out that you or your client have defamed a man innocent of these crimes.

Now that the Senate Judiciary Committee has voted to send the nomination to the floor of the Senate and to allow a week of further investigation, there is no excuse for not thoroughly, fully investigating this charge along with others. The public, Congress and law enforcement are entitled to know whether accusers are telling the truth or are committing perjury for partisan or other ideological reasons. The stakes are high. The resources for a thorough investigation are there. Let the process move forward for a fair resolution for all concerned.

Alan M. Dershowitz is the Felix Frankfurter Professor of Law, Emeritus, at Harvard Law School. He is the author of “Trumped Up: How Criminalizing Politics is Dangerous to Democracy” and “The Case Against Impeaching Trump.” He is on Twitter @AlanDersh and Facebook @AlanMDershowitz.