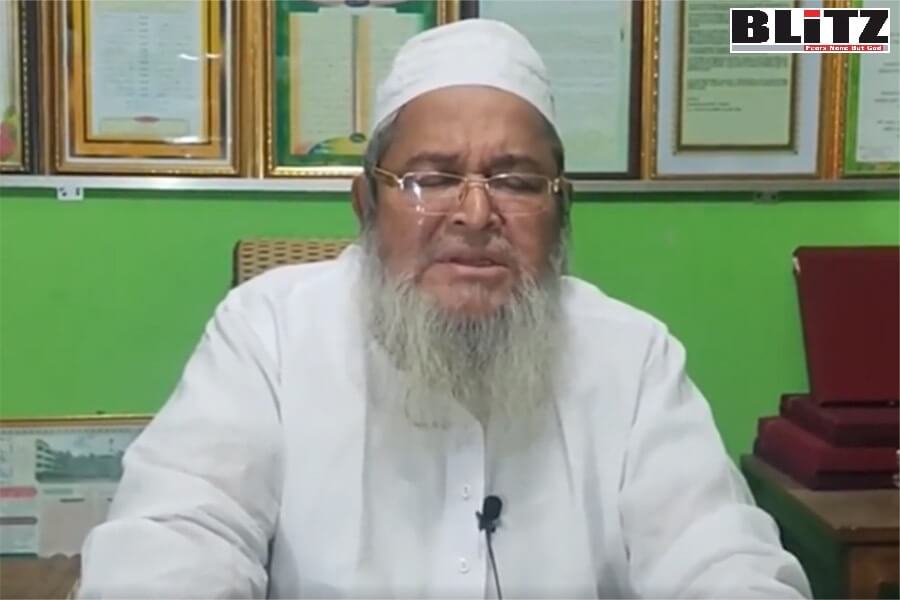 Finally, pro-Caliphate Hefazat-e-Islam has gone into grips of Junaid Babunagari. At late hours of April 25, Babunagari dissolved the executive committee of the organization and within hours declared a 5-members convening committee comprising Babunagari himself and Mahibullah Babungari, Nurul Islam Jihadi, Salauddin Nanupuri and Mizanur Rahman Chowdhury. The reason behind Babunagari’s abrupt dissolving the executive committee and then forming a convening committee is part of his trick of consolidating influence in the organization. While several Hefazat leaders, including Mamunul Haque are being interrogated by the law enforcement agencies, counterterrorism experts believe, if the government does not immediately outlaw Hefazat-e-Islam and arrest Junaid Babunagari along with few other pro-Pakistan individuals, this madrassa-based group will soon emerge into a ferocious militancy outfit. Most importantly, Hefazat-e-Islam leaders are already seeing the dream of seizing power through Islamist revolution in Bangladesh. They already enjoy support from Bangladesh Nationalist Party (BNP), Jamaat-e-Islami, Hizbut Tahrir and other militancy groups. Moreover, Hefazat-e-Islam has already established links with militancy outfits in India, Pakistan, Sri Lanka and few more Asian nations, which also is a dangerous sign.

Notorious activities of Tablighi Jamaat has been exposed in several articles published in Blitz, in the past. For decades, Western policymakers and even counter-terrorism experts were in dark about the ultimate agenda of Tablighi Jamaat. Such misreading of Tablighi Jamaat actions and motives has serious implications for the war on terrorism. One of the most vital points about the Tablighi Jamaat is, it has always adopted and followed the extreme interpretation of Sunni Islam, but in the past two-plus decades, it has radicalized to the point where it is now one of the key driving forces of radical Islam and jihad and a major recruiting agency for the jihadist causes worldwide.

For many years, we have tried to alert the international community, especially the anti-militancy forces around the world about the potential danger posed by Tablighi Jamaat.

If the world cannot immediately raise voice against Tablighi Jamaat and ban activities of this dangerous organization, we may have a potential threat of terrorist attacks right from the other side of the doors.

For years, Tablighi Jamaat has been used by global militancy outfits as a main vessel of jihadist recruitment. Now, Hefazat-e-Islam has also formed a nexus with Tablighi Jamaat with the agenda of radicalization and recruitment of Muslims towards jihad in Bangladesh as well as other nations in the region.

According to counterterrorism experts, government should immediately outlaw Hefazat-e-Islam while it must free Madrassa Education Board from the evil influence of radical Mullahs and Hefazat. If urgent measures are not taken against Hefazat-e-Islam and the notorious leaders of this group, including Junaid Babubanari, this organization will ultimately emerge as another Islamic State within this region.