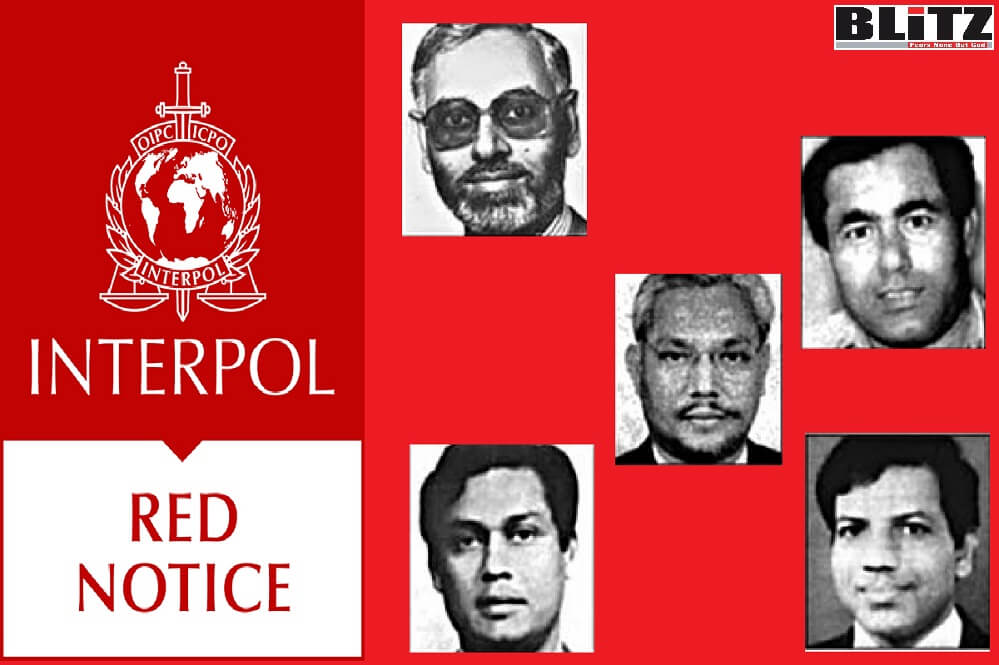 Meanwhile, talking to an English-language daily, the National Central Bureau (NCB) of the police headquarters said the Interpol had issued red notices against five convicts living in Libya, the US, Canada, Pakistan, and Zimbabwe.

Mohidul Islam, assistance inspector general of the NCB, told the English-language daily, he had learned that discussions with those countries to repatriate the killers had made good progress.

“Police are working to identify the locations of three convicts. Our foreign ministry is working to bring them back,” he said.

He further said police had written to different countries, enquiring about whether the three convicts live there. “But most of the countries, including Pakistan, did not reply”.

NCB sources said the government had formed a taskforce to bring back the killers from abroad. The taskforce held a meeting at the Meghna state guest house last year.

This newspaper could not find the details of the Bangabandhu’s killers on Interpol website’s list of people being wanted by the international police organization.

From August 19, 2021, Blitz started publishing a serialized report titled ‘Tracking trails of the fugitive killers of Bangabandhu’, where latest information on the location of the killers of the Father of the Nation will be provided.