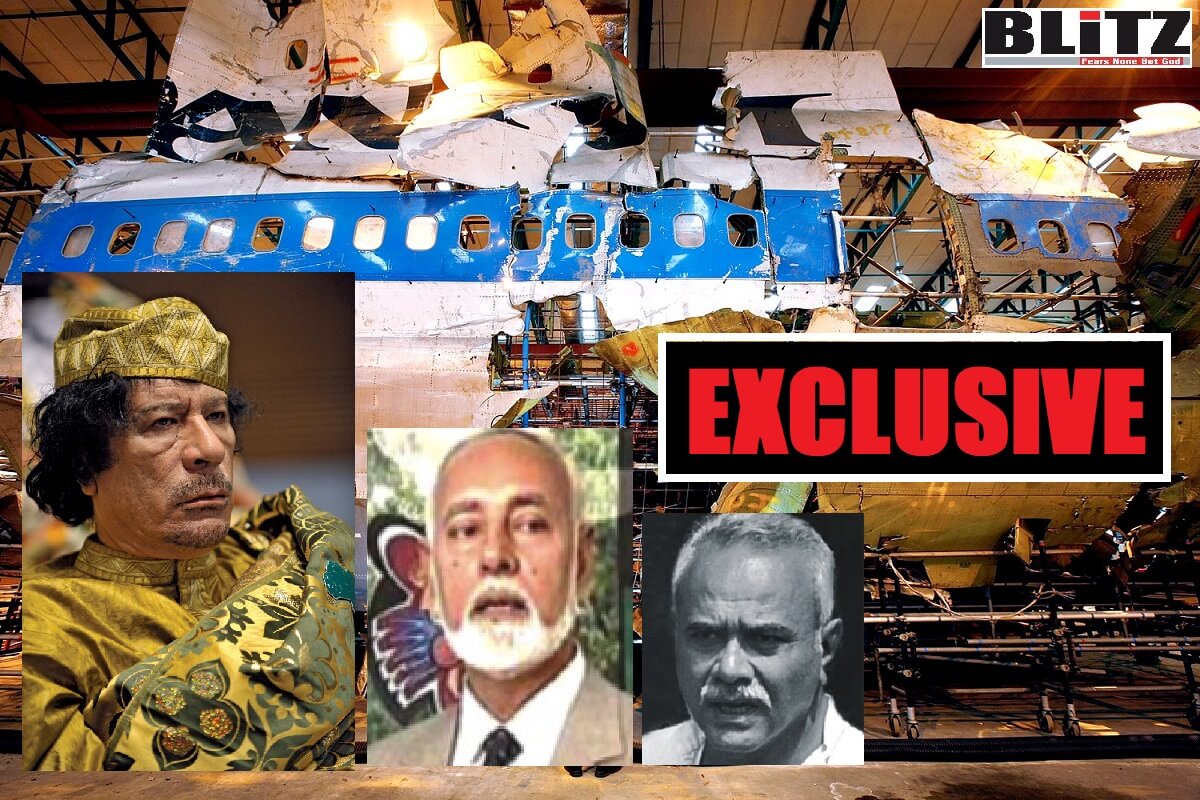 According to the Federal Bureau of Investigation (FBI), solving the case required unprecedented international cooperation—and hours upon hours of painstaking work. With the mid-air explosion 30,000 feet up, debris rained down over 845 square miles across Scotland. FBI agents and international investigators combed the countryside on hands and knees looking for clues in virtually every blade of grass, eventually turning up thousands of pieces of evidence. They also traversed the globe, interviewing more than 10,000 individuals in dozens of countries.

Participating in the investigation were an array of international police organizations from such countries as Germany, Austria, Switzerland, and, of course, Great Britain (including Scotland).

Ultimately, forensic specialists from the FBI, the CIA, and elsewhere determined that one of the fragments found on the ground, no bigger than a thumbnail, came from the circuit board of a radio/cassette player. That tiny piece of evidence helped establish that the bomb had been placed inside that radio and tape deck in a piece of luggage. Another small fragment, found embedded in a piece of shirt, helped identify the type of timer.

This evidence led to two Libyan intelligence operatives. In November 1991, the US and Scotland simultaneously indicted the pair for planting the bomb. On January 31, 2001, after years of working to extradite the men and bring the case to trial, Abdel Basset Ali Al-Megrahi was found guilty of the crime. The co-defendant was found not guilty and released.

In 1988, the Libyan government formally accepted responsibility for the bombing and has agreed to pay nearly US$3 billion to the victims’ families. 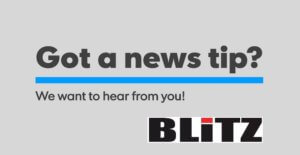 Former FBI Director Robert Mueller, who headed up the investigation while Assistant Attorney General of the Criminal Division of the Department of Justice, described the impact the case had on him personally:

“The constables in charge of the Scottish end of the investigation had constructed a small wooden warehouse in which were stored the various effects of those who were on the plane when it broke apart in the skies: a white sneaker never again to be worn by the teenager; a Syracuse sweatshirt never again to be worn by the Syracuse student, and other such everyday pieces of clothing and personal belongings. These ordinary items brought home to me, and came to symbolize for me, the pain and the loss felt by those whose family, friends, or colleagues died that evening”.

According to credible source, the blueprint of the bombing of Pan Am 103 was finalized in Libya by a 5-6 individuals, under direct supervision of Muammar Gaddafi. It is also learned, Khandakar Abdur Rashid and Syed Faruk Rahman were aware of this notorious terrorist plan months before its execution. Even a source claimed, these killers of Bangabandhu Sheikh Mujibur Rahman had taken part in Gaddafi’s plan of Pan Am 103 bombing.

A highly credible intelligence source said, Khandaker Abdur Rashid was one of the architects of the Pan Am 103 bombing, who had worked for weeks under the direct guidance of several men of Muammar Gaddafi in plotting this nefarious terrorist attack.

Another source said, Khandakar Abdur Rashid and Syed Faruk Rahman suggested Muammar Gaddafi for forming assassin groups to hit Jewish scholars and businessmen around the world. The source said, Gaddafi was told by the killers of Bangabandhu, Jewish scholars and businessmen were playing “key role” behind emergence of Israel as a powerful country. They said, since Arab world were already seeing Gaddafi as their leader, it was part of his responsibility in “freeing Arabs” from the “influential Jewish world”.

Muammar Gaddafi had assigned Khandakar Abdur Rashid and Syed Faruk Rahman on his nefarious projects of financing various militancy groups across the world.

Seeking anonymity, a credible source inside the Central Intelligence Agency (CIA) told Blitz, Gaddafi financially supported several militancy groups across the world, including the Black Panther Party, the Nation of Islam, the Tupamaros, the 19th of April Movement and the Sandinista National Liberation Front in Nicaragua, the ANC among other liberation movements in the fight against Apartheid in South Africa, the Provisional Irish Republican Army, ETA, Action directe, the Red Brigades, and the Red Aceh Movement, and the Moro National Liberation Front in the Philippines.