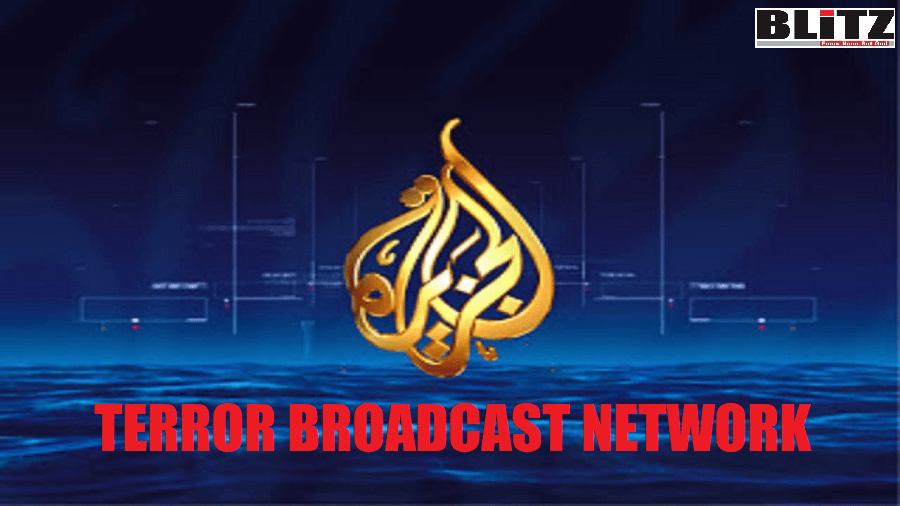 Bangladesh Army Headquarters condemns in the strongest possible words the concocted and ill intended report by a vested group in the news channel Al-Jazeera titled ‘All the Prime Minister’s Men’ aired on 02 February 2021 at 0200 hours BST.

This, in fact, is a sequel by the same vested group which has been attempting to destabilize the country in the recent times. The commentators of the report are Mr. David Bergman, a convict of International Crimes Tribunal, Mr. Zulkarnain Saer Khan (featured as Sami in the report), an ex-cadet expelled from Bangladesh Military Academy on charges of drug addiction and Mr. Tasneem Khalil, the Chief Editor of infamous Netra News. The nexus among the ill-motivated and vested personalities is clearly visible in their past credentials.

It is not clear how an international news channel like Al-Jazeera can associate itself with such an ill-intentioned group of people with criminal records. The video is prepared putting together clips of different official, social and private events using technology. Several disconnected events are edited together giving voices at the background.

Bangladesh Army denounces the false information provided in the report with respect to procurement of the Mobile Interceptor Device from Israel. The truth is the equipment was procured from Hungary for one of the Army Contingents due to be deployed in the UN Peacekeeping Mission. Nowhere in the equipment was mentioned/written that these were of Israeli origin.

There is no scope of defence co-operation/procurement from Israel since Bangladesh does not have any formal diplomatic relation with the country.

Bangladesh Army views the report as an attempt by the vested group to break the harmony among different government organs with a view to obstructing the growth and development of the country. Bangladesh Army is the most disciplined under the present Chain of Command and loyal to the constitution and the Government.

Bangladesh Army had always been and will remain respectful to the Government of Bangladesh and contribute in the nation building efforts of our beloved motherland.