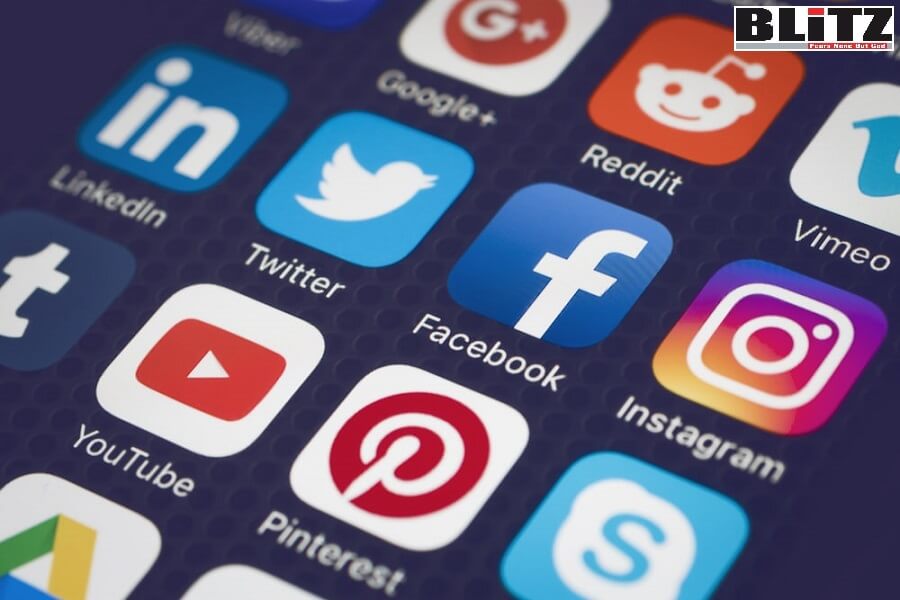 In order to combat large number of jihadists, anti-social and anti-state contents on social media and video-sharing platforms, including Facebook and YouTube, Bangladesh government is considering formulating laws making registration of the tech giants mandatory. Meanwhile, Google, and Amazon have already come under Value Added Tax (VAT) registration process. This decision was taken amid alarming rise in the number of jihadists, anti-social and anti-state contents on Facebook, YouTube and other social media platforms. It may be mentioned here that, during recent months, cyber jihad units and IT units of pro-Caliphate Hefazat-e-Islam as well as other militancy outfits including Ansar Al Islam, Hizbut Tahrir, Hezb Ut Towheed, Jamatul Mujahedin Bangladesh (JMB) etcetera have become extremely active on social media platforms, through which, these elements are spreading religious extremism and militancy, while several groups and individuals are publishing propaganda contents on YouTube with the nefarious agenda of inciting riots and political unrest in Bangladesh.

According to official sources, the new regulations will bring the perpetrators of cybercrime under punitive measures, while this will not enforce any sort of censor on freedom of expression. The initiatives are taken purely to combat jihadist propaganda materials as well as anti-state contents on social media.

Under the law, all users of Facebook, YouTube and other social media platforms will require to register their names by providing valid documents, failing which, fake and fictitious social media accounts will be disabled by the tech giants.

It may be mentioned here that Twitter already has started verification of accounts, while Facebook has kept the process under pause for months due to lack of required manpower during the pandemic.

Meanwhile, Bangladesh government has asked the central bank to investigate those who are placing advertisements on jihadists, anti-social and anti-state contents on social media and video-sharing platforms.

Welcoming government’s measures, an IT expert told this correspondent, currently over 99 percent of the accounts of social media and video-sharing platforms are unverified. This is a matter of grave concern as criminals, jihadists and terrorists are using these platforms in spreading propaganda contents. He said, Bangladesh authorities should work in unison with the social media platforms in bringing every user from Bangladesh under registration and verification process.

He further said, introduction of mandatory registration of users of the social media and video-sharing platforms can become a great example for other nations. In this case, Bangladesh’s initiatives will be seen as a role model.