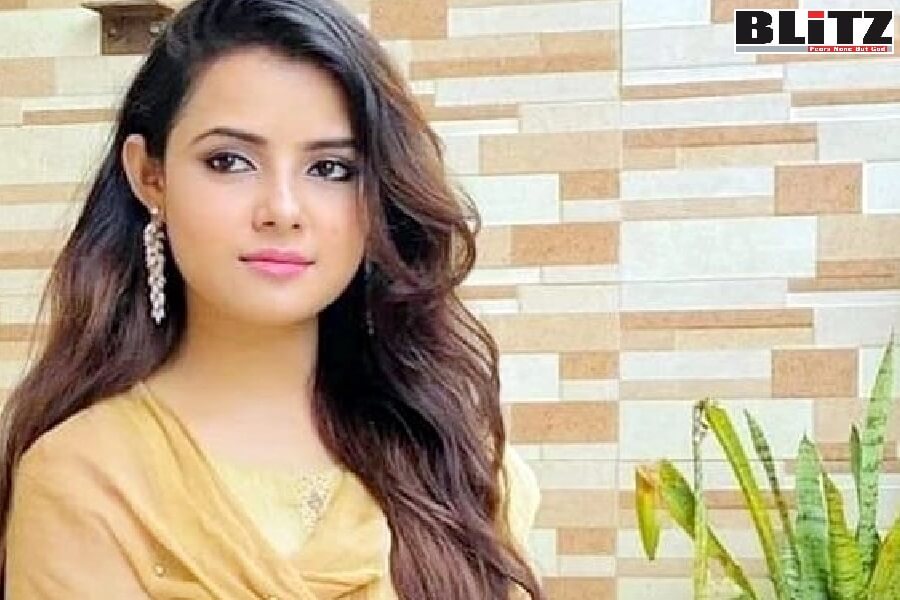 Finally, the Pandora box of the suicide of Mosharrat Jahan Munia has been open by the victim’s paternal uncle Shahadat Hossain Selim, a businessman in Chittagong city. According to him, Munia’s elder sister Nusrat Jahan and her husband Mizanur Rahman Sunny, an officer of Meghna Bank Limited have been using Munia in making money through blackmailing various wealthy individuals. Selim said, Nusrat and her husband were using Munia as a money-making tool for years. It was earlier reported in the media that, at the age of 17, Munia fled her ancestral home in Comilla with a married man and they had later secretly married. As Munia’s family took legal actions, that marriage had finally ended abruptly. Few years later, at the advice of her elder sister Nusrat, Munia came to Dhaka with the ambition of becoming a model and actress. She was introduced to a section of the members of the showbiz. After being introduced to showbiz people, Munia began attending various clubs in Dhaka city and started increasing her social contacts.

It may be mentioned here that, Mosharrat Jahan Munia recently committed suicide at an apartment in Dhaka’s post Gulshan area. Later, her elder sister Nusrat Jahan wrongly brought allegation against Sayem Sobhan Anvir, Managing Director of country’s largest business conglomerate – Bashundhara Group. Nusrat even went further by claiming her younger sister Munia to be Anvir’s mistress. But in reality, Anvir was just one of many wealthy individuals who happened to know Munia. She was neither his mistress, nor there had ever been any real relations between them. Instead, Mosharrat Jahan Munia, at the advice of her elder sister Nusrat Jahan and her brother-in-law Mizanur Rahman Sunny played nasty trick of making Anvir a victim of her blackmailing. It is also learned from credible sources, Munia was extracting money from various wealthy individuals by blackmailing them.

According to the case statement, Munia had gotten into an argument again with Sayem after photos of an iftar party that she attended with the landlord’s family were shared on social media by the landlord’s wife on April 23. Sayem expressed fear that Piasa, a Facebook friend of the landlord’s wife, would notify his mother about the recent development, as per the case statement. Sayem had also asked Munia to immediately return to Comilla and also told her that he would be leaving for Dubai on April 27.

Munia’s elder sister Nusrat Jahan mentioned in the case that Munia’s life was under threat and she may get murdered if Sayem’s parents discovered their relationship.

Plaintiff Nusrat, in a case statement, said that her sister had told her that the accused would marry her and live abroad. Especially since if they remain in Bangladesh, Sayem’s parents would kill Munia, even if they do nothing with their son.

Dhaka Tribune claimed to have obtained an unverified audio conversation of Sayem and Munia where a male voice is heard accusing the female of stealing BDT 5 million. The female was heard crying and repeatedly denying the claim of threat, while the male voice was repeatedly cursing and using expletives.

Deputy Commissioner of Dhaka Metropolitan Police, Gulshan Division, Sudip Kumar Chakraborty, said: “Munia informed her elder sister on Sunday that she was in trouble. Hearing this, Nusrat came to Dhaka from Comilla on Monday and rushed to her flat in the evening.

“As Munia was unreachable over the phone for a while and she was not opening the door, Nusrat had the lock broken and then found her sister hanging from the ceiling fan in her bedroom.”

According to media report, Munia was a spoilt child of the family since her younghood. Moreover, she was having ambition of becoming wealthy by joining the showbiz. Taking advantage of such ambition, Munia’s elder sister Nusrat and her banker husband Mizanur Rahman Sunny had brought Munia under their control and have been using her in making huge amount of cash, mostly through blackmailing by targeting wealthy individuals.