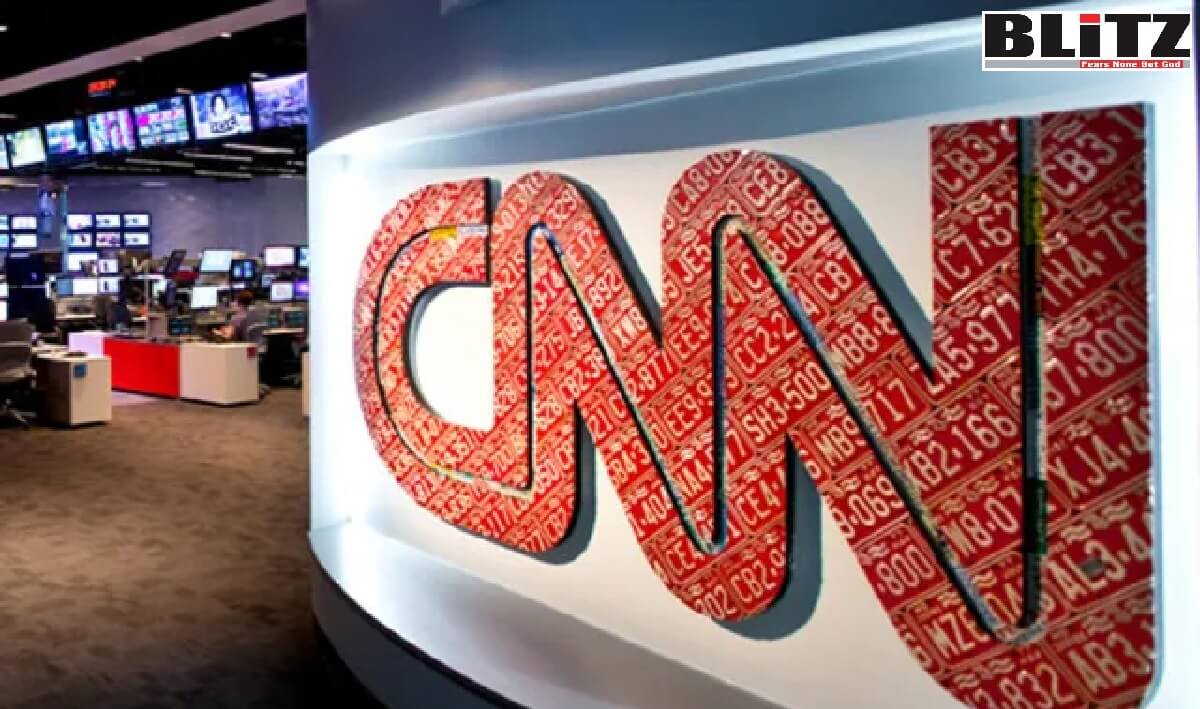 Following publication of a report in Blitz detailing operation on a fake news channel named ‘CNN Bangla’ in Bangladesh, authorities of the US-based Cable News Network (CNN) lodged a complaint with a court in Dhaka seeking permanent injunction on operation of CNN Bangla.

According to media reports, on November 16, 2022, Barrister Mohammad Shahnewaz of a law firm named ‘The Law Council’ submitted a petition with the Dhaka District Judge’s Court seeking permanent injunction on operation of CNN Bangla channel. After initial hearing, the court issued ad-interim injunction of this fake ‘CNN’ channel.

For decades, Cable News Network, which claims itself to be “world news leader” is known to most of the people around the world. CNN is a multinational news-based pay television channel headquartered in Atlanta. It is owned by CNN Worldwide, a unit of the WarnerMedia News & Sports division of AT&T’s WarnerMedia. This channel was founded in 1980 by American media proprietor Ted Turner and Reese Schonfeld as a 24-hour cable news channel. Upon its launch in 1980, CNN was the first television channel to provide 24-hour news coverage, and was the first all-news television channel in the United States.

As of September 2018, CNN has 90.1 million television households as subscribers (97.7 percent of households with cable) in the United States. In 2019, CNN ranked third in viewership among cable news networks, behind Fox News and MSNBC, averaging 972,000 viewers. CNN ranks 14th among all basic cable networks.

The network is known for its dramatic live coverage of breaking news, some of which has drawn criticism as overly sensationalistic, and for its efforts to be nonpartisan, which have led to accusations of false balance.

Globally, CNN programming has aired through CNN International, seen by viewers in over 212 countries and territories; since May 2019 however, the US domestic version has absorbed international news coverage in order to streamline programming expenses. The American version, sometimes referred to as CNN (US), is also available in Canada, some islands of the Caribbean and in Japan, where it was first broadcast on CNN in 2003, with simultaneous translation in Japanese.

Taking undue advantage of the global fame of CNN, a group of unscrupulous individuals and non-journalists have illegally launched an IP TV channel named ‘CNN Bangla TV’, and according to information, members of this fake CNN are falsely claiming to be Bangla segment of CNN. Most importantly, possibly to utter surprise and dismay of Jeff Zucker, Brad Ferrer, Ken Jautz, Andrew Morse, Michael Bass and other top executives of CNN, those behind its fake version in Bangla are also claiming their headquarters to be in Atlanta, USA, while they do not have any real office in Bangladesh.

According to investigative journalists of Blitz, CNN Bangla TV has a website, which shows 107 Motijheel [a commercial area in Dhaka] as its head office, while it contains no contact number or email address. On the website, CNN Bangla TV claims it to be the “First TV channel in Bangladesh broadcasting [via] satellite, fiber and VOD/OTT, covering every country of [in] the world”. But in reality, according to the Information Ministry or Bangladesh Telecommunication Regulatory Commission (BTRC), this channel does not have any broadcast license. This fake channel is not using any transponder on Bangabandhu Satellite or any other foreign satellites.

CNN Bangla TV has also been running through a channel on YouTube. According to information available on its YouTube Channel, CNN Bangla channel was launched on April 17, 2019 and it falsely claims to be operating from Singapore.

On its website, CNN Bangla claims to be “First TV Channel in Bangladesh Broadcasting Satellite, Fiber and VOD/OTT covering every country of the World”, although it does not have any permission granted by the Ministry of Information and frequency license from the Bangladesh Telecommunication Regulatory Commission (BTRC). Running a television channel via satellite without license issued by the authorities concerned is a punishable crime.

According to vernacular tabloid daily Manabzamin, back in June 2020, ruling Awami League MP Rezwan Ahmed Towfiq, who also is the son of President Abdul Hamid issued a warning through press release stating CNN Bangla channels managing director Shahin Al Mamun has been falsely proclaiming as the nephew of President Abdul Hamid and also by claiming Rezwan Ahmed Towfiq, MP is the owner of it, Shahin Al Mamun is cheating various individuals and collecting hundreds of thousands of takas. This news was also published by most of the national dailies in Bangladesh.

According to media reports, there also are several illegal TV channels in Bangladesh which are using logo and names of international news networks such as BBC, Zee News etcetera.

Here are names of some of the existing illegal TV channels in Bangladesh:

Nagorik TV (run from Canada and the US)

Bangladesh authorities need to take stern action against illegal YouTube channels and website-based so-called IP TVs immediately as most of these broadcast entities are involved in blackmailing, crimes and cyberterrorist acts. We also are calling upon the Cable News Network (CNN) to publish an investigative report exposing existing illegal YouTube news channels and website-based illegal IP TVs in Bangladesh.