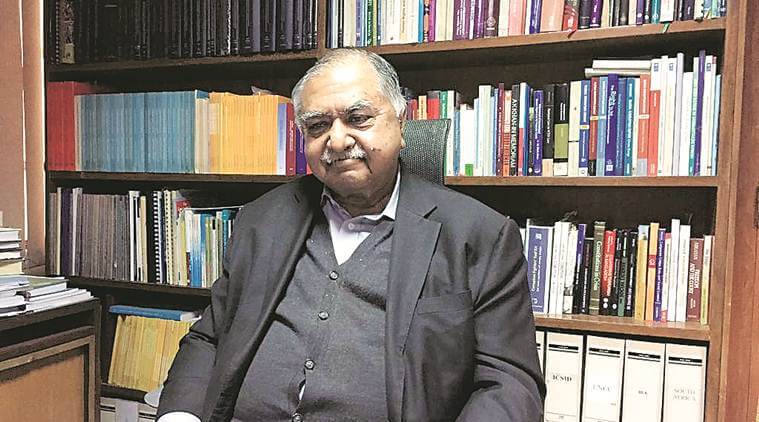 For the first time in the history of democracy in Bangladesh, main opposition Bangladesh Nationalist Party (BNP) which always had a difference of 3-4 percent of votes with its arch-rival Awami League (AL) seems to be struggling even in getting 7-8 seats out of 300 seats in the parliament, while Jatiyo Party, which has never been even recognized as the main opposition is going to get more than 18 seats. It may be mentioned here that, BNP has never got such a meager number of seats in any of the previous elections in the country. Jatiyo Party is a coalition partner cum “main opposition” in the current parliament. It most possibly is going to retain the position of being the main opposition in the next parliament too. For any political analysts and even people with minor knowledge on Bangladesh politics, Jatiyo Party’s getting more seats than BNP is not only mysterious but it may even open the doors for the critics of ultimately challenging the very integrity or credibility of the just concluded election.

The foreign missions that observed the December 30 election include embassies and high commissions of the US, the UK, Greece, lreland, Japan, France, Germany, Canada, Switzerland, and Denmark.

The foreign observers came from a range of countries such as Australia, Britain, Canada, India, US, Samoa, Malaysia, the Maldives, Nigeria, Nepal, Palestine, Sri Lanka, and the Philippines.

A report in the US News has quoted BNP’s Jatiyo Oikyo Front (JOF) leader Dr. Kamal Hossain who said, “We call upon the Election Commission to declare this election void and demand a fresh election under a nonpartisan government.”

The election campaign was marred by allegations from the opposition of arrests and jailing of thousands of opponents of Prime Minister Sheikh Hasina.

British newspaper The Guardian in its report said, “The electorate of more than 100 million voters, a third of them younger than 30, were asked to deliver its verdict on the decade-long rule of Hasina, 71, who has overseen record economic growth but undermined the country’s democratic institutions.”

It further said, “…The Guardian was denied access to three polling stations in Dhaka about 30 minutes after voting closed at 4pm, told by presiding officers that the ballots had already been counted.

“Bangladesh’s election commission told Reuters it was investigating allegations of vote-rigging coming from across the country. “Allegations are coming from across the country and those are under investigation,” said SM Asaduzzaman, a spokesman for the commission. “If we get any confirmation from our own channels then measures will be taken as per rules.”

It said, “Hasina is already Bangladesh’s longest-serving prime minister. A credible win would indicate voters are willing to tolerate the erosion of public institutions and their civil rights in exchange for relative political stability and economic growth that has led to a tripling in the country’s annual GDP.”

The Guardian further said, “The BNP, the most powerful force in the coalition, was accused of perpetrating human rights abuses during its most recent five-year term in power, which ended in 2009. Rights groups, however, say Hasina’s clampdown on dissent has been more systematic and effective. The BNP’s leader, Khaleda Zia, is in prison after being convicted twice this year of corruption.”