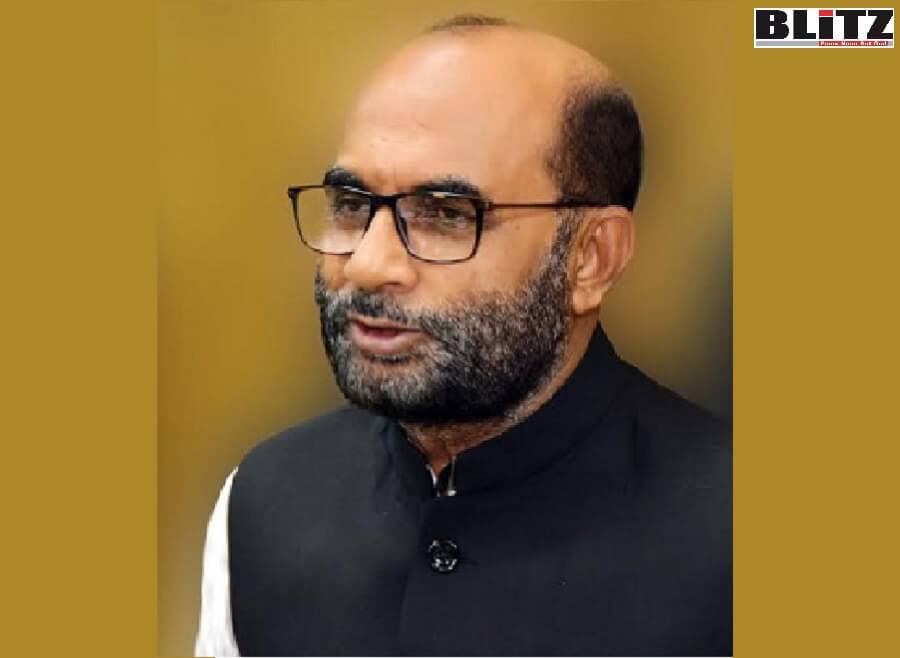 Fisheries and Livestock Minister SM Rezaul Karim has called for taking a bold stance against the anti-liberation and communal evil forces at home and abroad.

“Even though the communal war criminals have been tried, it has not been possible to eradicate the anti-liberation and communal evil forces that had been in power for 25 years. That is why sometimes anti-independence activities are seen in the country in the name of Hefazat, sometimes in the name of Jamaat and 20-party alliance. But the government is dealing with them with an iron hand. In Bangladesh, the rise of anti-independence and communal evil force will not be allowed,” he said.

The minister said this while addressing virtually a discussion titled ‘Extremism has no room in Islam: Resist religious traders’ organized by the German Awami League from his official residence at Bailey Road in the capital last night.

He also urged all Bengalis at home and abroad to be united more actively with the spirit of the War of Liberation and speak out against the communal evil forces.

Awami League leaders from more than 50 countries also participated in the virtual discussion.

“The gas supply would be normal following the completion of valve replacement work in a short time,” he said and expressed sorrow to consumers for their temporary inconvenience for gas supply disruption.

According to a statement issued by the ministry, some valve leakages were found at Siddirganj-Godnail RMS and Godnail TBS at around 10 am today.

Gas supply to Narayanganj and Munshiganj areas was temporarily cut off due to emergency valve replacement, it said.

The statement said the gas supply will be normal as soon as the valve replacement work is completed.