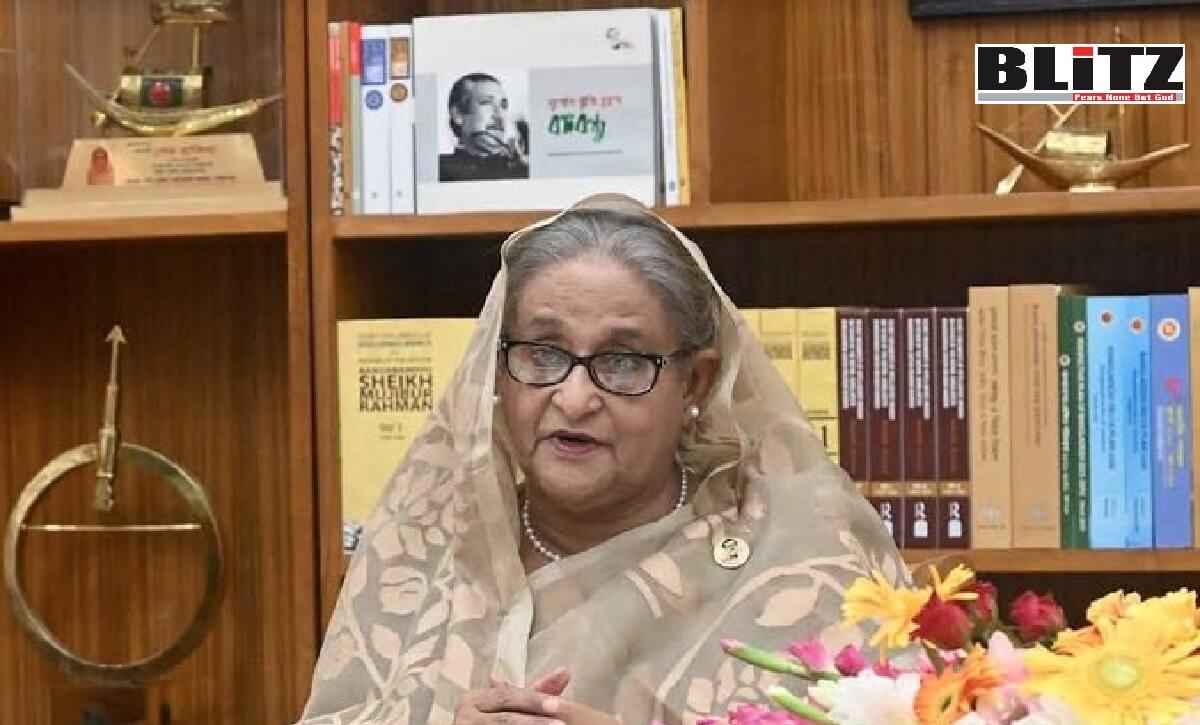 Recently during a press conference, Bangladesh Prime Minister Sheikh Hasina answering to a question related to money laundering through mobile financial services said that the issues were taken under surveillance and people would be able to know it.

She said that there are some issues of money laundering (personal involvement) which she doubts whether the media will publish or not, adding that an investigation is going on about the money laundering.

“I will see whether you (media) will write it”, she said.

Sheikh Hasina also said that they have sought a list of money launderers to the Swiss banks, but they did not send any information.

She said they are taking sufficient measures to stop the money laundering.

Prime Minister Sheikh Hasina’s government’s crackdown on corruption and money laundering will be appreciated at home and abroad and will boost the image of the government. In this case, the drive needs to be vigorous.

As the next general election in Bangladesh is going to be held in January 2024, the government certainly needs to take stern measures in fighting corruption and money-laundering. The entire nation is waiting to see an all-out action against corruption, which would brighten the image of the country. At the same time, it is noble responsibility of every media outlet in the country to prominently and without hesitation cover government’s actions against money-laundering and corruption.

At the same time, we can hope, the upcoming drive against corruption, money-laundering and black money will be stern, effective and perpetrators of such heinous crimes will be brought into book. As we remember, several years ago Prime Minister Sheikh Hasina gained massive support from the people for her government’s actions against illegal casinos and people involved in that crime.

It should be noted here that we have recently noticed that even though the Anti-Corruption Commission has taken effective action against several identified corrupt persons and money launderers, Abdul Aziz, the owner of a controversial film production company called Jazz Multimedia, who has stolen thousands of crores of rupees from Janata Bank, is not being arrested.

Rather, he is out in the open and regularly goes live or gives statuses on social media. Why is he not being arrested?

Similarly, after the Anti-Corruption Commission filed a charge sheet against the controversial chairman and film producer Salim Khan of Chandpur district, he went to the High Court seeking anticipatory bail. The high court ordered him to surrender by September 4, 2022 before the lower court without granting bail. But he disobeyed the High Court order. Even in this case, he has not been arrested till today.

In the SSC corruption case in West Bengal, India, it has been reported by the Indian media that the corruption money has come to some leaders of the Bangladesh Nationalist Party (BNP) through the person close to the state minister Partha Chatterjee and the kingpin of the alleged World Hindu Struggle Committee, Shipan Kumar Bose. It is important to investigate these matters.

Just as Sheikh Hasina’s government is sincere about the participation of all parties in the upcoming January 2024 general elections, once the ruling party takes proactive measures against corruption and money laundering, it will significantly brighten the image of the party and public support for Awami League.

Many Jatiya Party leaders are also accused of corruption and money laundering. It is also alleged that some of the presidium members of that party have inflated their wealth after 2009. Just like the anti-casino drive, there needs to be a tough action against the corrupt leaders of the Jatiya Party.

We believe that the 2024 elections will be held in a free, fair and festive manner. It is for the sake of the development of the country that the people will win the Awami League under the leadership of Sheikh Hasina again. Because, for the sake of Bangladesh, there is no alternative to Sheikh Hasina.