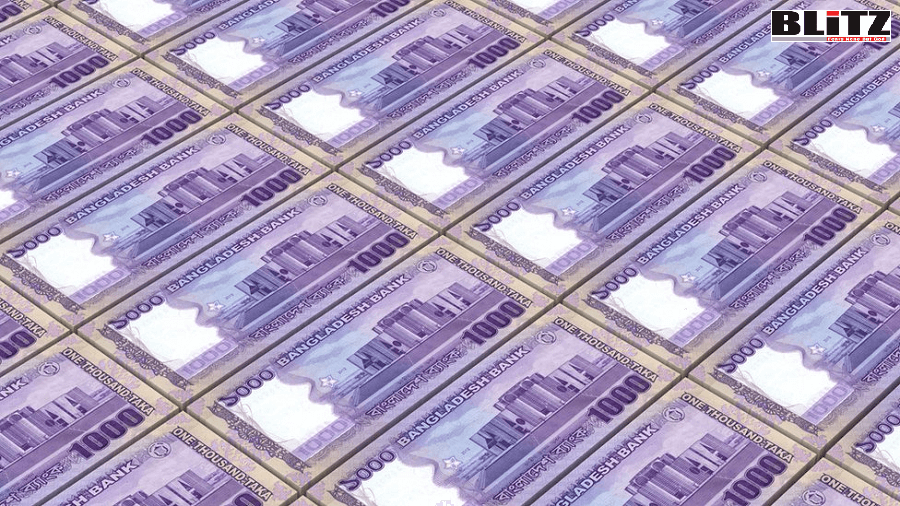 Bangladesh one of the highest economic growth achievers in 2020

Information Minister Dr Hasan Mahmud today said Bangladesh is one of the countries across the globe which achieved highest economic growth amid coronavirus pandemic in 2020 under the dynamic leadership of Prime Minister Sheikh Hasina.

The minister told reporters emerging from a seminar of National Institute of Mass Communication (NIMC) titled ‘Liberation War, Bangabandhu and Mass Media’ through online from the meeting room of his ministry at Secretariat in the city.

State Minister for Information Dr Murad Hasan, Information Secretary Khaza Mia and heads of departments under the ministry attended the seminar with NIMC director-general Shahin Islam in the chair.

Hasan said Bangladesh’s, as per a report of Bloomberg, position in combating COVID-19 is first among the sub-continent and 20th in the world.

He said, “One of our biggest achievements in 2020 is that Padma Bridge is near completion with our own funding. And the per capita income has been raised to 2006 US dollar from 1900 US dollar during the prevailing Coronavirus situation.”

The minister said a report of IMF told that Bangladesh will cross India in per capita income in the next year. Being a digital Bangladesh, it has been possible to active the government, business and educational activities through online by overcoming the obstacles of the epidemic after maintaining physical and social distance, he added.

He said Awami League leaders and activists from all levels stood beside the people and gave relief items to 1.25 crore people as per the directives of Prime Minister Sheikh Hasina.

“For this, many leaders of our party were infected with coronavirus and died also. Three central leaders among 81 leaders died. Some members of advisory council and lawmakers died. One-third Cabinet members have been infected with the virus, even one member died,” he added.

Besides, the minister said, about 600 leaders and workers died due to the virus.

In the seminar, Hasan said if the fourth organ-media is strong among the four organs, then the state is also strong. For this, to materialize the dream of Bangabandhu, Bangladesh Press Council, Press Institute and Wage Board were formed under his leadership, he added.

In the continuation, the information minister said, many steps have been taken for proper exploration and the independence of the mass media under the leadership of Bangabandhu’s worthwhile daughter Prime Minister Sheikh Hasina. “We believe that constructive criticism strength the democracy,” he added.