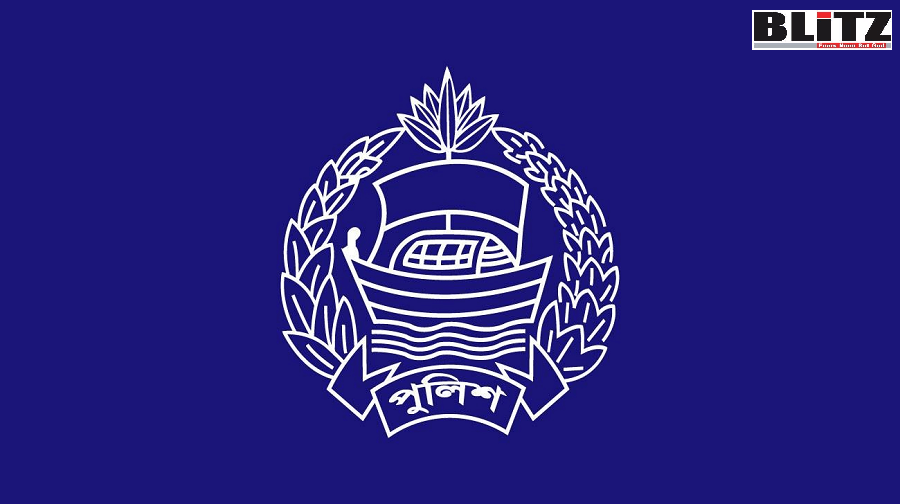 Bangladesh Police Service Association slammed and trashed the fabricated propaganda, of Qatar-based terror broadcast network AL Jazeera, which has been airing since February 2.

In a rejoinder issued by the President of the association Md Shafiqul Islam, Commissioner of Dhaka Metropolitan Police, and General Secretary Mohammad Zaidul Alam, superintendent of police in Narayanganj, strongly condemned the report.

It said the Al Jazeera report quoted a person who claimed that the home minister, the Inspector General of Police (IGP) and the DMP [Dhaka Metropolitan Police] Commissioner appointed an OC through bribery. “We are not sure whether that person made such a statement at all or the statement was created through cut, copy and paste,” said the statement.

The association leaders said they initially found out through investigation that the person has been living abroad for a long time. Due to his long stay abroad, he has no clear idea about the current generation of policemen and the work system of the law enforcers. He also has no involvement with the current generation of police officers in Bangladesh. His remarks about the police in the interview appear to be based on imagination, they added.

The association leaders also said the person spoke about the transfer of an OC [Office-in-Charge] to DMP’s Airport Police Station. The jurisdiction of the police station is not as wide as that of other police stations and it is the smallest among 50 police stations’ under the DMP.

The number of people living in the Airport Police Station area is less than those under other police stations in the capital. Besides, Hazrat Shahjalal International Airport is located within the jurisdiction of the Airport Police Station. The scope of work of the airport police is very limited in the airport and the adjoining protected areas where different other forces and agencies are engaged in maintaining security and law and order.

The statement further said, the home minister [Asaduzzaman Khan Kamal] is an honest, gentle and ideal political person. He is not involved in the appointment process of any OC in police stations.

It further said, such a statement about a respected person who is acceptable to all is undesirable. The rejoinder also said, IGP Benazir Ahmed is a police officer with a clean image and as the chief of police, is not involved in any way in the transfer/posting of OC to the police station.

It further said the current police commissioner of DMP is well known as an efficient officer who took different initiatives to ensure that the service seekers who come to the police station get proper legal services and are not harassed in any way.

In that case, the issue of accepting bribes for transfer/posting of an OC is nothing but “nonsense”, the rejoinder said.

This proves that the person, quoted in the Al Jazeera, has no idea about the internal affairs of Bangladesh Police. Such statements are imaginary and fabricated, it added.

The rejoinder also said at a time when the Bangladesh Police is being built to suit the needs of a developed Bangladesh in 2041, the spreading of such “malicious reports” by a vested quarter is highly undesirable, it added.