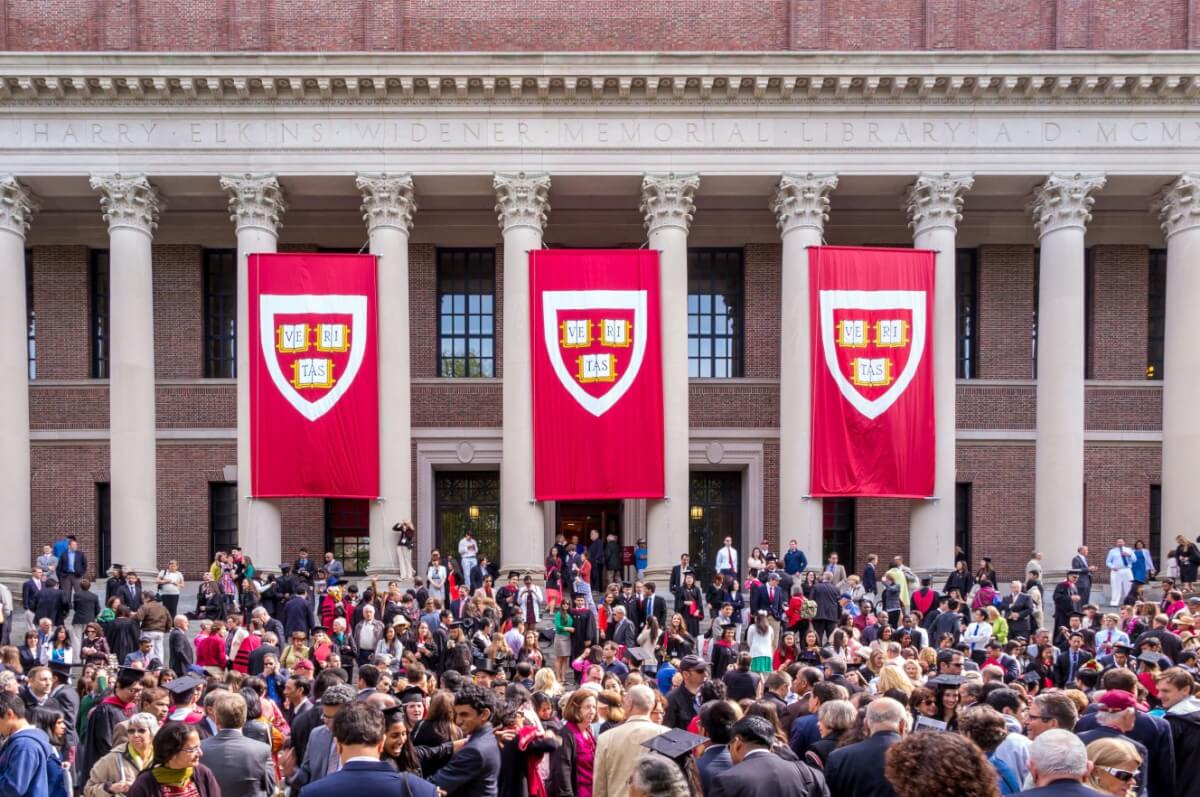 One of the basic principles of the establishment of Bangladesh was secularism. But since the tragic assassination of Bangabandhu Sheikh Mujibur Rahman in 1975, all of the subsequent governments and regimes have contributed in transforming Bangladesh into an Islamic nation. Military dictator Hussain Muhammad Ershad was the first culprit who had given Islam the status of state religion. This was actually the beginning of a secular Bangladesh in advancing towards Islamization.

In November 2008, prestigious Harvard International Review published an article titled Stemming the Rise of Islamic Extremism in Bangladesh by Sajeeb Wazed and Carl Ciovacco, few weeks before the general election in Bangladesh. Years later, now the name of Sajeeb Wazed Joy is deleted as the author and Carl Ciovacco is shown as the only author. This is clearly an intellectual forgery by the prestigious Harvard University.

The topic of the above mentioned article has been quoted and discussed in numerous opinion editorials and in different newspapers and news sites around the world, including Bangladesh. But, Harvard University authorities had silently deleted the name of Mr. Joy in the recent years, for reasons best known to them. People, especially those scholars and students of the Harvard University have the right to know – who had influenced this prestigious institution in committing such shameless intellectual forgery. If forgery is the standard of current Harvard, then people must think twice before boasting of being a student of this university of disgust.

To understand the possible motive behind such deletion, let us have a look into what Sajeeb Wazed Joy had written in that much discussed article.

Carl Ciovacco, the co-author of the article has graduated from the Kennedy School of Government with a Masters of Public Policy in International Security and Political Economy. His thesis on Al Qaeda’s media strategy and was written for the Combating Terrorism Center at West Point. He received his Bachelor of Science in International Relations from West Point and served as an Army officer in Iraq and Saudi Arabia.

In this article, Joy wrote, “As elections are scheduled for December 18th (ultimately the election was held on December 29, 2008) and the two major political parties jostle over the country’s future, each party’s vision for the proper mix of Islam and government will be at the forefront. Rahman’s (Sheikh Mujibur Rahman, the maternal grandfather of Mr. Joy) Awami League has long been the standard bearer of secularism and if elected, it could roll back the growing tide of Islamism in Bangladesh. The Awami League must, however, implement certain changes to proactively check this Islamism if it hopes to secure long-lasting secularism and democracy.”

Joy said winning Awami League will do everything possible in securing “long-lasting secularism”. So, in other words, he had hinted the present rulers in Bangladesh will make all possible arrangements in keeping power as long as possible, since they proclaim to be the lone vanguards of secularism.

In the above article, Sajeeb Wazed Joy wrote, “Islamic extremism is also on the rise in Bangladesh because of the growing numbers of Islamists in the military. The Islamists cleverly began growing their numbers within the Army by training for the Army Entrance Exams at Madrassas. This Madrassa training was necessary because of the relative difficulty associated with passing these exams. The military is attractive because of both its respected status and its high employment opportunities in a country where unemployment ranges from 20 percent to 30 percent for younger males. High demand for military posts has resulted in an entrance exam designed to limit the number of recruits. Before this Madrassa Entrance Exam campaign, only 5 percent of military recruits came from Madrassas in 2001. By 2006, at the end of the BNP’s reign, Madrassas supplied nearly 35 percent of the Army recruits. In a country that has seen four military coup d’ tats in its short 37 year history, the astronomical growth of Islamists in the military is troubling to say the least.”

Commenting on the Qawmi or Koranic Madrassas, Sajeeb Wazed Joy wrote, “Relying on Saudi and Kuwaiti funding that dictates rote Koranic memorization is counterproductive for a nation that desires growth, productivity, and a brighter future, because it limits the population’s skill-set.”

While in 2008, Sajeeb Wazed Joy brought the issue of madrassa-educated members in the Bangladesh Armed Forces, just ten years later, her mother, Prime Minister Sheikh Hasina has granted recognition to Qawmi degrees thus widely opening the doors for the Qawmi madrassa students in entering civil and military services. The Prime Minister also has delightedly accepted the title of “Qawmi Janani” (mother of the Qawmi madrassas), which had been conferred to her by the platform of Qawmi madrassa teachers and students – more precisely, Hefazat e Islam, an organization demanding establishment of Caliphate in Bangladesh.

In 2016, Obaidul Quader, incumbent general secretary of the ruling Awami League had openly proclaimed Sheikh Hasina as the “Muslim Prime Minister of a Muslim Bangladesh.”

Isn’t that disturbing? Why the Awami League leaders are over enthusiastic in transforming a secular Bangladesh into a “Muslim Bangladesh”? What is their secret agenda? Are they willing to finally transform this country as another Islamic Republic similar to an Islamic Pakistan? Doesn’t it go against the very spirit of our war of independence? How the religious minorities can feel safe in a Muslim Bangladesh where the country already has set the example of using of the blasphemy law against people like me, simply for the “crime” of criticizing radical Islamic militancy?

Infiltration of political Islam in Bangladesh:

Very unfortunately, those mainstream political parties such as Awami League (AL) and its arch rival Bangladesh Nationalist Party (BNP) have already embraced political Islam thus betraying with the spirit of our liberation war. While BNP is a known Islamist and notoriously antisemitic party, we really don’t have good news from its political rival – AL. Both the parties in fact are competing is appeasing the Islamists and helping in transforming Bangladesh into a Muslim nation, if not even worst. BNP’s political darling Jamaat-e-Islami Bangladesh (JIB) is already proved of having connections with terrorist entities and it is openly proclaiming establishment of “Allah’s rule” in Bangladesh. On the other hand, coalition partner of AL, Jatiyo Party, which is headed by military dictator Hussain Muhammad Ershad is clearly committed in establishing Islam as the driving force in Bangladesh. Gen Ershad is at the forefront of promoting political Islam.

Another general election in Bangladesh is at the doorstep. It is scheduled to be held on December 30, 2018. Here again, contestants are those two mainstream parties – Awami League and Bangladesh Nationalist Party. Looking into their past track record, we really cannot hope anything good from either of them as both are totally inclined towards political Islam. Both are committed in patronizing radical Islam and even – caliphate! All of us know, South Asia already is at the risk of seeing the rise of notorious jihadist forces – something even much dangerous than Al Qaeda or ISIS. In India, radical Hindutva, which has been promoted and patronized by Prime Minister Narendra Modi and his Bharatiya Janata Party (BJP) is already losing steam. It is well expected that Indian National Congress (INC) will get a huge victory during the 2019-general election. Although in the recent years INC too have adopted the rogue policy of appeasing and promoting radical Hindutva, there is no certainly of return of secularism in India, which is the biggest democracy in the world.

With such uncertainties both in Bangladesh and India, what we really can expect from the coming days and years? Are we actually going to witness the ultimate hijacking of our secularism by religious extremism, bigotry and radicalism?