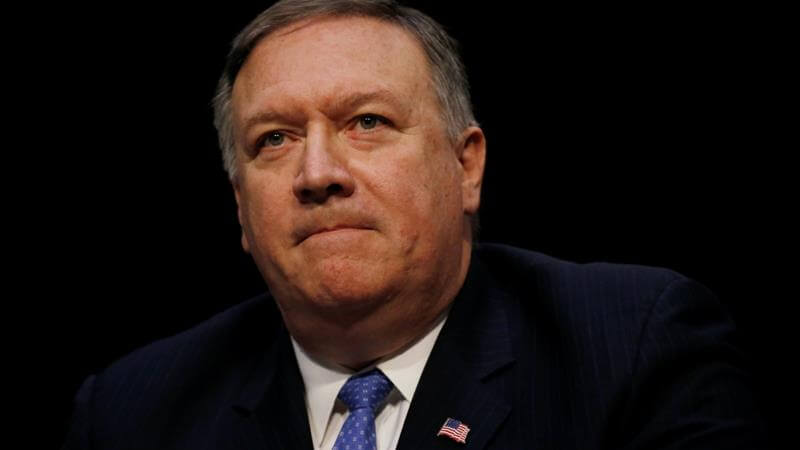 Bangladesh is disheartened to see a press statement issued by the Department of State that expressed disappointment over “Bangladesh government’s inability” to grant credentials and issue visas to foreign election monitors from the ANFREL.

The Ministry of Foreign Affaits of Bangladesh on December 23rd said this in a statement, a day after US State Department Deputy Spokesperson Robert Palladino issued the statement saying, “The ANFREL was forced to cancel its observation mission for the December 30 national election.”

“While Bangladesh welcomes international election observers to observe the election, it certainly has the responsibility to ensure that the applicants meet all required criterion as per applicable laws and guidelines of the Election Commission,” the foreign ministry said in the statement.

“In this context, the decision of ANFREL to cancel its observation mission is entirely their own despite the fact that, nearly half of its applicants have already been approved and the rest is under process,” the statement reads.

It is reiterated that Bangladesh would continue to grant credentials to eligible international and local election observers to observe the 11th National Parliamentary Elections to be held on 30 December 2018, it also said.

In a statement yesterday, US State Department Deputy Spokesperson Robert Palladino said the US is disappointed by the “Bangladesh government’s inability to grant credentials and issue visas within the timeframe necessary to conduct a credible international monitoring mission to the majority of international election monitors from the ANFREL”.

“As a result, ANFREL was forced to cancel its observation mission for the December 30 national election,” he said.

Washington has not responded to the statement issued by the Bangladesh authorities although it is anticipated that such statement may only contribute in further complicating the situation.

Commenting on Bangladesh foreign ministry’s response to the US State Department statement, a senior analyst in the US told this correspondent, Bangladesh authorities should have tried to resolve the matter diplomatically instead of countering the statement of the US Department of State. She said, as the statement from the Bangladesh government said, “… the decision of ANFREL to cancel its observation mission is entirely their own despite the fact that, nearly half of its applicants have already been approved and the rest is under process,” it actually puts the entire responsibility on the US administration for cancelling sending of the ANFREL observers to monitor the December 30 general election.

“It was not a wise decision from the Bangladesh side in putting the responsibility on the US administration instead of resolving the issue through diplomatic channels. It may even be interpreted as an attempt of undermining the US.”

She added, “Although any election in a democratic country is expected to be held in free and fair manner, Indian media already are signaling about the ruling party in Bangladesh using the administration in a wrong manner thus manipulating the election result. Such tendencies certainly do not go in favour of democracy or rule of law.”