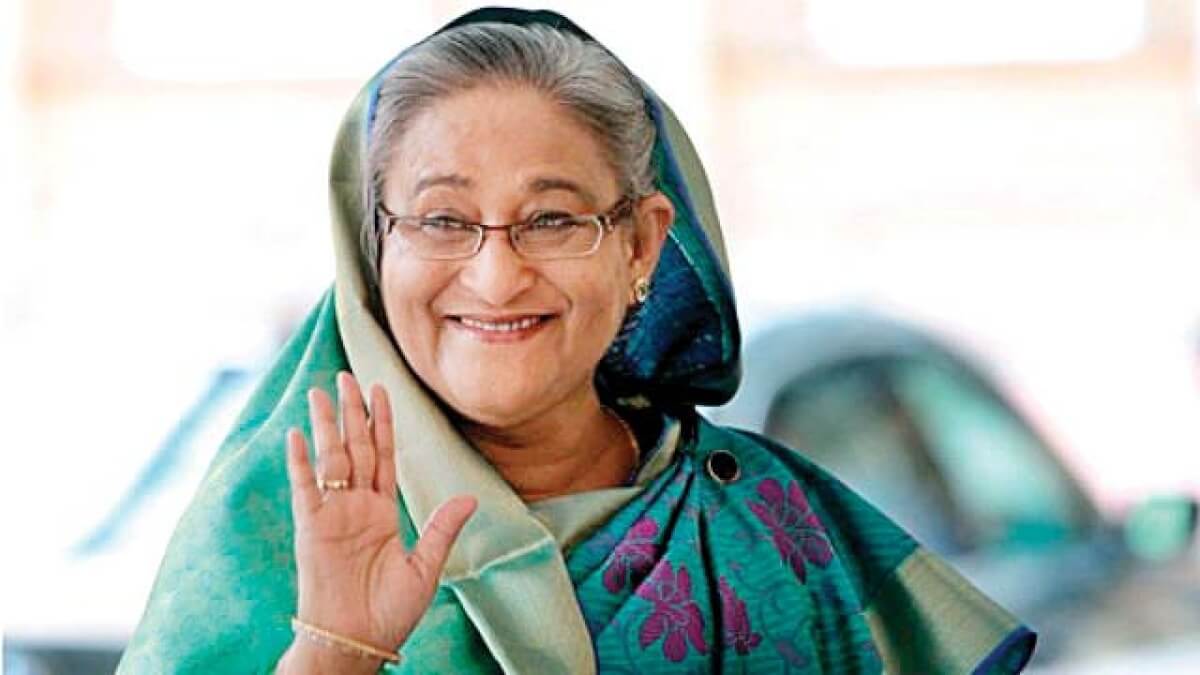 With the schedule of the next general election set to be held on December 30, 2018, the ‘high command’ of the ruling Awami League has already finalized its nominations for all of the 300 constituencies and according to credible sources, the names will be announced by November 20 or 21. As intelligence reports and opinion of analysts had already indicated a ‘huge upset’ for the ruling party due to its decline in popularity, the party was extremely cautious in finalizing the names as they do not want to risk by nominating the wrong candidates. It may be mentioned here that the ruling party is looking for a third-consecutive term.

Earlier, Awami League has conducted several field surveys with the help of its grass root-level workers and intelligence agencies.

According to sources, ruling party leaders are feeling nervous about the outcome of the election as the main opposition Bangladesh Nationalist Party (BNP) has already emerged as the next party in power. There is popular support for this party. Awami League chief and Prime Minister Sheikh Hasina has been repeatedly saying this time her party would only nominated those “popular and winnable” candidate considering the next general election to be the toughest, as it has to face Jatiya Oikya Front (National Unity Front) led by BNP.

Chairperson of BNP, Khaleda Zia is serving rigorous imprisonment in a number of graft charges while her son, the acting chairman of the party, Tarique Rahman is living in exile in the United Kingdom since 2008, skipping convictions. But, people of Bangladesh are seeing these convictions being “politically motivated” as the image of the judicial system in Bangladesh had already been taunted.

Awami League this time is feeling uncomfortable about nominating some of its alliance partners, who had already been shown as losers by the survey reports as well as intelligence reports. According to it, security deposit of most of the alliance partners would be forfeited this time as they will face possible double obstacles – challenges from the candidates of the National Unity Forum and internal conflicts and revolts from the nomination-deprived candidates of Awami League.

Meanwhile, leader of National Unity Front (NUF), Dr. Kamal Hossain is suggesting picking some of the noted persons whom he wants to contest the polls as candidates of the NUF.

According to credible sources, more than 50 candidates of the ruling Awami League are under risk of not getting nomination this time. Amongst them, there are some sitting MPs and members of the cabinet.