“We can obviously take legal action against misinformation in the (Al Jazeera’s) report … we are looking into it,” he told reporters at the Foreign Ministry here yesterday.

Giving an example of misinformation of the report, the minister said Prime Minister Sheikh Hasina never appointed anyone as her bodyguard when she was opposition leader but the Al-Jazeera’s report showed an individual falsely claiming that he was used to work as her bodyguard.

Pointing that the Qatar based news media has lost its credibility in many countries, Momen said Dhaka hopes Al Jazeera should be more responsible in making their news reports.

A vested quarter doesn’t like development and progress of Bangladesh, he added.
Replying a question, the minister said Bangladesh is not in favour of suspending broadcast of Al Jazeera in the country.

On Tuesday, Bangladesh officially dismissed Al Jazeera news channel’s Monday’s report titled “All the Prime Minister’s Men” calling it “false and defamatory” and a desperate “smear campaign” instigated by extremists and their allies, working in London and elsewhere.

“The report is nothing more than a misleading series of innuendos and insinuations in what is apparently a politically motivated “smear campaign” by notorious individuals associated with the Jamaat-i-Islami extremist group,” a Foreign Ministry statement said.

The Foreign Ministry said Dhaka regrets that Al Jazeera had allowed itself to become an instrument for their malicious political designs aimed at destabilizing the secular democratic government of Bangladesh with a proven track record of extraordinary socio-economic development and progress. 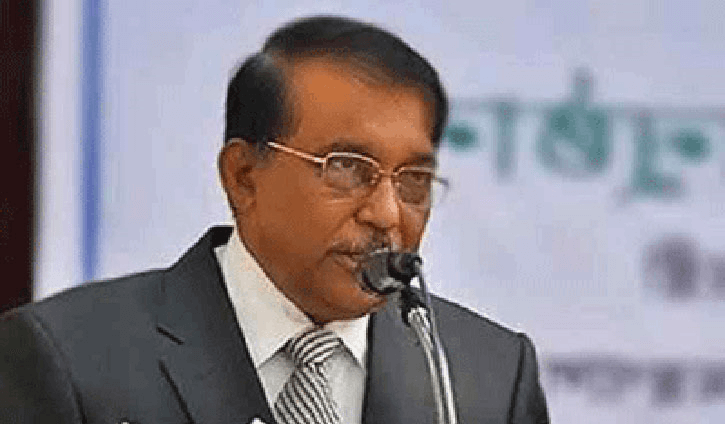 Home Minister Asaduzzaman Khan Kamal said Qatar-based Al Jazeera’s report “All the Prime Minister’s Men” is not factual and it is yellow journalism.

“It is not factual, it’s yellow journalism and Al Jazeera did not follow the norms of journalism in making such a report,” he said, while inaugurating Bangabandhu Corner at the River Police Office at Dhaka’s Police Plaza.

“Al Jazeera has published such news with a special purpose,” the home minister said, adding such baseless news is the manifestation of an anti-national conspiracy.