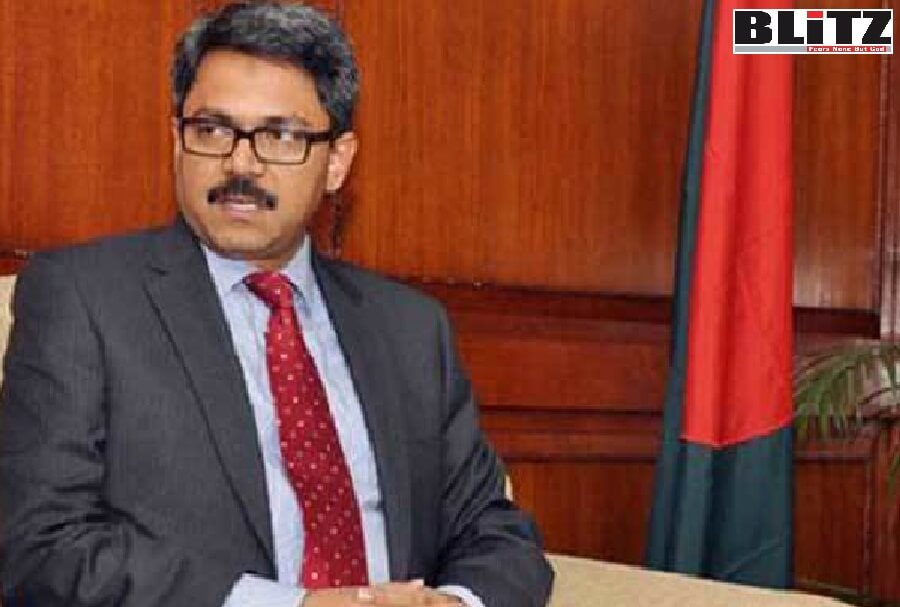 Bangladesh government has decided not to recognize the “interim government” of the Taliban jihadists. This was stated by Bangladesh’s State Minister for Foreign Affairs Shahriar Alam.

The state minister said, in addition to monitoring the movement of the new government in Kabul, Bangladesh will support any initiative taken by the United Nations or the European Union for the development of Afghanistan.

The Taliban has declared an interim government with Mullah Mohammed Akhundju as its chief. Deputy of the interim government will be co-founder of Taliban Abdul Ghani Baradar. Pakistan-based Terrorist outfit Haqqani Network chief Sirajuddin Haqqani will be given the responsibility of the Home Minister, while another member of the terrorist group, Amir Khan Muttaki will be bestowed responsibility of the foreign affairs.