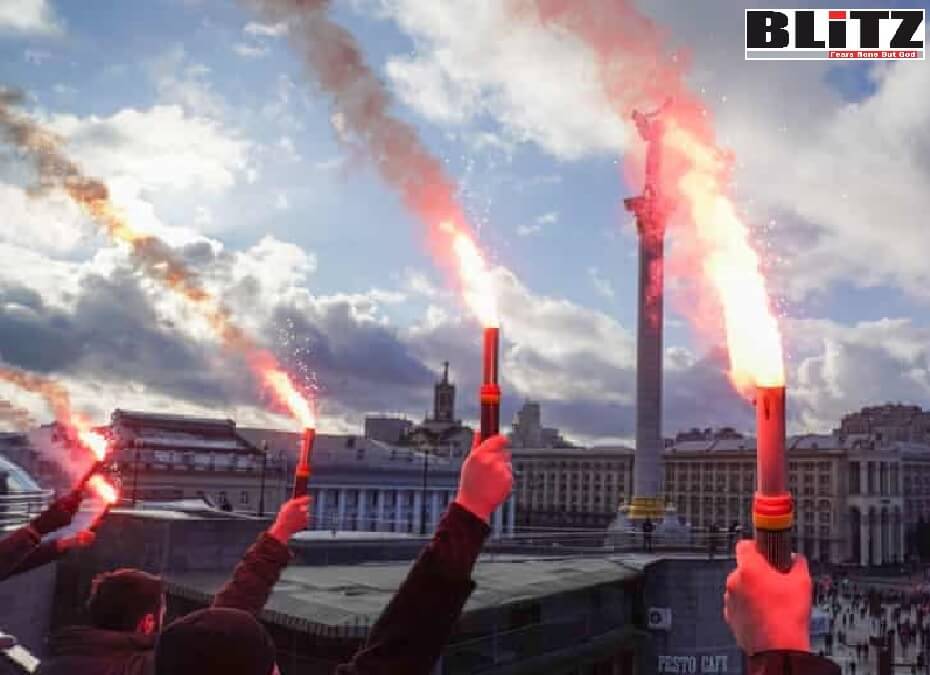 The Ministry of Foreign Affairs (MoFA) said Bangladeshis stranded in Ukraine can seek safe shelters through the other bordering countries – Slovakia, Hungary, Romania and Moldova along with Poland as per their convenience.

The ministry suggested to evacuate stranded Bangladeshis to Poland as Ukraine shares its western border with Poland while Russian troops entered its breakaway republics through the eastern side.

However, this morning, the ministry suggested Bangladeshis that they could also evacuate the troubled Eastern European country to its western and south western bordering countries – Slovakia, Hungary, Romania and Moldova apart from Poland.

The foreign ministry requested Bangladeshis in Ukraine to contact the following numbers of the Bangladesh Embassies for necessary assistance:

However, unofficial estimates suggest the number could be higher than 500.

Alam said the Bangladesh government would evacuate its nationals by chartered flights while Bangladesh’s Warsaw mission was equipped with extra manpower mobilizing officials from Bangladeshi embassies to Germany and Italy.

The foreign ministry, meanwhile, in a statement said Bangladesh was deeply concerned at the recent escalation of violence in Ukraine as such violence would seriously impact the peace and stability of the whole region.

“Therefore, we urge all parties to exercise maximum restraint, cessation of hostilities and endeavor to resolve this crisis through returning to diplomacy and dialogue,” read the statement.

It said Dhaka was also gauging possible impacts of the Ukraine crisis on the economy of the region and beyond due to the deteriorating situation, which several analysts called the most serious European crisis since the Second World War.