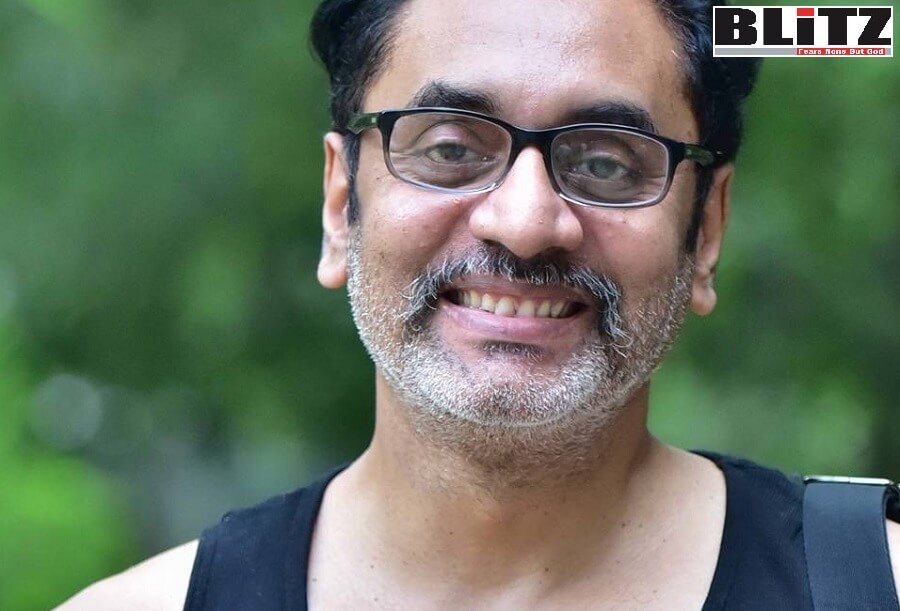 Pinaki Bhattacharya is one of those culprits who has been running vile propaganda against Bangladesh through video-staring site YouTube and social media platforms. Several years ago, Pinaki fled Bangladesh and landed in France where he sought political asylum.

Recently this newspaper has detected a sponsored post on Facebook by an online bookstore named ‘Booksale’, where this company has termed Pinaki Bhattacharya as “superhero of truth”, and has been openly selling his books. Mobile phone number of ‘Booksale’ is 01944-034780. It is matter of great surprise as to how this local online bookstore is openly selling books of a fugitive Pinaki Bhattacharya, despite the fact that this man has been engaged in spreading lies and disinformation against Bangladesh and Prime Minister Sheikh Hasina.

According to credible source, years ago, Pinaki, a diehard anti-India individual was hired by Pakistani spy agency Inter Service Intelligence (ISI) for running propaganda against India and inciting anti-India sentiment in Bangladesh. He has been categorically active in running propaganda offensives against Indian Prime Minister Narendra Modi, ruling Bharatiya Janata Party (BJP) and Rashtriya Swayamsevak Sangh (RSS). Other targets of Pinaki Bhattacharya are the United States, Israel, Britain, European Union and secularist forces. Pinaki has also been supportive to Pakistan-sponsored terrorism in Jammu and Kashmir as well as other parts of India. He has been one of the defenders of Afghan Taliban.

“Pinaki Bhattacharya is involved in anti-Bangladesh activities. This so-called writer is sitting in France trying to confuse people with misleading and false information about Bangladesh, the government of Bangladesh, founding president of the nation Sheikh Mujibur Rahman, prime minister Sheikh Hasina and Bangabandhu family”, Nazrul Islam told the media.

Nazrul alleged that a vicious circle was trying to create chaos in non-communal Bangladesh and Pinaki Bhattacharya was one of the members of this circle led by convicted BNP leader Tarique Rahman.

“Behind them are the defeated forces of 1971 and their allies. They’re pouring huge amount of money for this propaganda. We’ve filed a complaint because such propaganda cannot be allowed to continue. Legally it needs to stop. Propaganda against Bangladesh is being carried out on French soil, which we have brought to the notice of the law of this country”, he said.

According to an Indian website, a self-proclaimed activist Pinaki Bhattacharya is anti-Hindu and anti-India extremist. He has been regularly publishing contents defaming Hindu religion.

It said, Pinaki became popular amongst radical Muslims and anti-India and anti-Hindu bloc in Bangladesh for his jihadist and anti-India publications. He persuaded Bangladeshi Muslims to wage jihad against the Hindus and join jihadist forces in Jammu and Kashmir in India.

In Bangladesh, Pinaki was accused of selling counterfeit medicines and sexual drugs. Under the garb of a pharmaceutical company, Pinaki Bhattacharya was also involved in producing Yaba, which is a combination of methamphetamine (a powerful and addictive stimulant) and caffeine. According to information, Pinaki has been selling Yaba to Lebanese Hezbollah as well as other terrorist groups in the Middle East through infamous Dawood Ibrahim’s D Company.

While Prime Minister Sheikh Hasina and her government are having extremely warm relations with neighboring India and have also been efficiently confronting religious extremism and militancy, a recent incident, where few officers at the Criminal Investigation Department (CID) of Bangladesh Police were seen playing role in favor of anti-Awami League and anti-India forces.