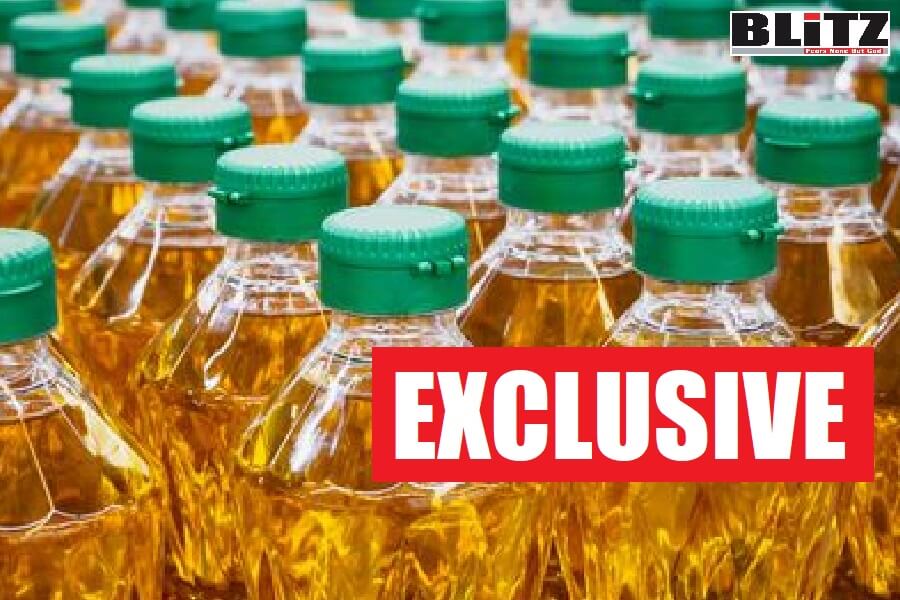 While during the past ten years, there had not been any import of soya bean oil from any country in the world, 170 million people in Bangladesh have been fooled by the importers and traders of edible oil by selling “Super Palm Oil” in the name of soya bean oil. According to statistics, in 2019, the total consumption of edible oil in Bangladesh crossed 3 million tons which is about 2.97 per cent higher compared to 2018. The average per capita consumption of oils and fats is seen approaching 18.7 kgs.

It is worth mentioning that due to insufficient indigenous production, Bangladesh is mostly dependent on import to meet up the requirements of oils and fats. About 90 to 92 per cent of the annual requirements of oils and fats are met through import. Presently there are three major edible oils consumed in the country, namely, palm oil, soya bean oil and rapeseed/canola oil and import shares of which were at a ratio of 58:37:5 respectively, as per 2019 statistics. Palm oil is the dominating edible oil, in regards to consumption and import as well, in the country since 2003. Among the three kinds of oils, palm oil and soya bean oils are imported in crude/refined form and marketed in refined form through processing locally, while rapeseeds/canola oil is imported in seed form and crushed locally to obtain rapeseed/canola oil. Rapeseed/canola oil is traditional cooking oil in the country since ancient time, while palm oil was introduced during early ’70s and soya bean oil in early ’60s. Rapeseed/ canola oil is consumed in virgin form. People like the pungent smell and reddish yellow color of rapeseed/canola oil.

Interestingly, while the consumption of oils and fats in the country is increasing, import quantity of palm oil occupies about 85 per cent – 90 per cent, on an average, showed a significant decline, by about 7.6 per cent, in 2019 compared to 2018.

Import of crude palm oil in the name of CDSBO

According to international market, current price of CDSBO is between US$ 1,391-1,438, meaning price of each liter of CDSBO stands at BDT minimum BDT 123 per liter. But in the open market, the maximum retail price of so-called soya bean oil is BDT 95-110. Meaning, the refineries cannot afford to sell refined soya bean oil at BDT 95-110 per liter as the factory cost of refined soya bean oil (not Crude Degummed Soya Bean Oil) would stand at minimum BDT 210-240. While Bangladeshi edible oil importers and traders are fooling the buyers for years, no has even went for fact-check of this matter.

It may here that, the annual import of Bangladesh’s edible oil stands at over 2 million tons, while major portion is imported from Malaysia, which does not produce any soya bean oil. Malaysia only produces palm oil. Meaning, Bangladeshi consumers are being fed with artificially altered palm oil into “super palm oil” which poses grave threats of health hazards.