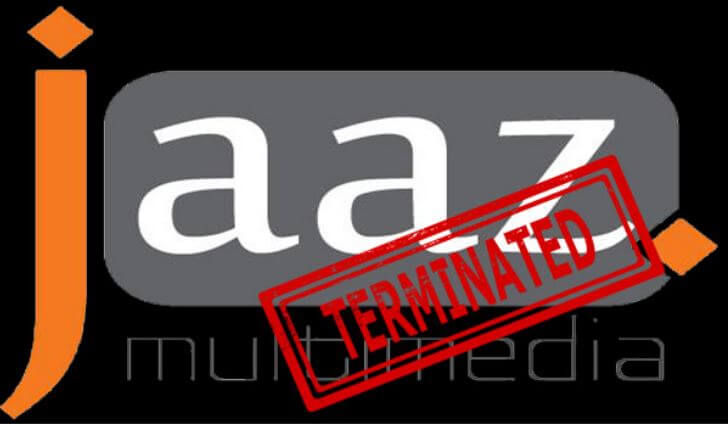 While the Anti-Corruption Commission (ACC) Chairman Iqbal Mahmood told reporters  the conviction rate in the money laundering cases filed by the commission was cent percent and it is well anticipated that owner of a controversial movie production company is going to be convicted in charge of embezzlement of thousands of crores of Taka from state-owned Janata Bank Limited as well smuggling-out millions of dollars to India, Dubai, Hong Kong, Thailand and some of the African nations, Abdul Aziz, owner of Jaaz Multimedia Limited has reportedly instructed his film company’s executives to continue the production of the ongoing films in full swing. He also has told them that an ‘arrangement’ is being made with the authorities concerned for setting his elder brother Abdul Kader free from the prison on bail as well he would return to Bangladesh from abroad and surrender with the court to ‘get bail’.

Money laundering is a serious crime:

Commenting on the gravity of money laundering, the Chairman of Anti Corruption Commission said, “The commission has not only responsible for investigating money laundering cases in accordance with the present law. ACC has been entrusted with dealing the cases relating to bribery and corruption”.

“Money laundering is not only used for financing in terrorism, but also flying the country’s capital which hampers the country’s economic development”, he added.

He further said, “But, National Board of Revenue, Criminal Investigation Department (CID) of police, Department of Narcotic Control (DNC) are looking into 26 others aspects of the money laundering cases”.

Meanwhile, it is learnt from credible sources that an actor of Jaaz films, who also is a member of Jatiya Samajtantrik Dal (JSD) was playing key role in managing permission for making of films under joint-venture with India when the Ministry of Information was headed by the leader of the party. Now the same group also is being approached by fugitive Abdul Aziz for managing the authorities concerned including the Anti Corruption Commission (ACC) for ensuring bail for Abdul Aziz, his elder brother Abdul Kader, their mother Rezia Begum as well as other members of their family.

Abdul Aziz further has told Jaaz Multimedia, fund required for continuing the production of the films would be sent from abroad on a regular basis. The ongoing films of Jaaz Multimedia are:

Beporowa (a remake of Telegu movie ‘Bruce Lee The Fighter’),

Directed by Raja Chanda (This is the first Bangladeshi direction of an Indian director),

Why Janata Bank is not confiscating assets of Jaaz Multimedia?

According to information, Jaaz Multimedia is continuing renting out over 200 digital projectors to various cinema halls in Bangladesh thus earning millions of Taka every month. Moreover, the company is receiving huge amount of cash through illegal channels from abroad for continuing production of the films. It is a matter of surprise as to why Janata Bank Limited is yet to confiscate properties and assets of Jaaz Multimedia and start receiving rents of the digital projectors directly from the cinema halls.