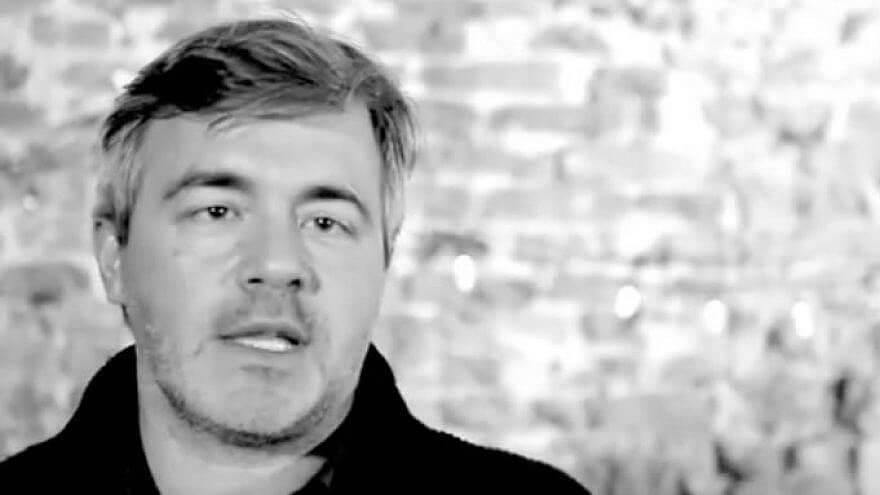 Jewish organizations in Belgium condemned as “unacceptable” anti-Semitic remarks by a university professor and trade union official who claimed that “the Israeli army kidnaps Palestinian children in the Gaza Strip to kill them and then steal their organs.”

Robrecht Vanderbeeken, a professor at the VUB (Vrije Universiteit Brussel) in Brussels and national secretary of the Flemish Socialist ACOD public-service trade union, made the remarks in an opinion piece published on news website called “De Wereld Morgen” (“The world tomorrow”).

In his article, he writes that the Israeli army “only works to assassinate Palestinian civilians in the occupied Gaza Strip. They include children or newborns. Not only do they deal with the daily violence in the region, they are deliberately murdered. Their bodies are often found much later with a few organs.”

In the meantime, the website appears to have removed a few words in a new version of the text that does not change the subject matter.

“It is demonstrable that the army is killing children and that recovered children do not have organs, but it is true that the causal relationship between the two is an insinuation. There is no proof of that. For that reason, I adjusted the article in consultation with the editors,” said Vanderbeeken.

However, Antwerp’s Forum of Jewish Organizations, the representative body of Jews in Flanders, lodged a complaint against the professor. “Jews from the early Middle Ages are victims of this kind of myth formation,” the forum said on its website. “As a philosopher and scientist, Vanderbeeken should know that he does nothing but repeat hundreds of years of old anti-Semitic talk.”

“That in 2018 an academically trained trade-union official and university researcher  is spreading this anti-Semitic poison from the Middle Ages is unbelievable and unacceptable,” said the organization.

CCOJB, the umbrella group of Jewish organizations in Belgium, which is the equivalent of Forum in the French-speaking part of the country, condemned the “unacceptable” remarks and joined the complaint.

“Renewing the anti-Semitic remarks dating back several centuries, including Nazi pogroms and propaganda, the Flemish philosopher, a man of culture and socialism, slanders, defames, insults the whole Jewish people, spreads anti-Semitism and imports in our country the Middle East conflict,” CCOJB said in a statement.

It asked the VUB and the trade union to condemn “quickly and vigorously” these remarks and to take the necessary sanctions.

CCOJB president Yohan Benizri said his organization “will spare no effort to lead to condemnations and sanctions of such anti-Semitic and racist remarks that harm the Belgian Jewish community.”

According to Michael Freilich, editor-in-chief of Joods Actueel magazine in Antwerp, “the man feels a deep hatred for Israel, a hatred that makes him blind. There are also organizations in Israel that help Palestinian children, because they themselves cannot get enough medical care in the Gaza Strip.”