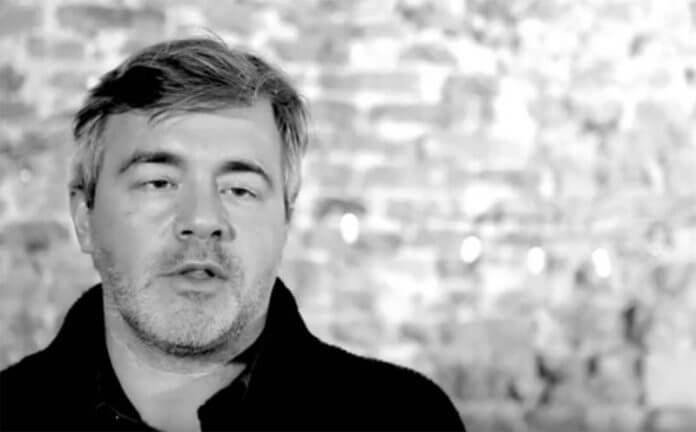 Wilfried Van Hoof, a citizen from Belsele, Belgium, has lodged an anti-Semitism complaint with UNIA, an independent public institution combating discrimination, against Robrecht Vanderbeeken, national secretary for Culture at the ACOD trade union. The complaint regards an online post by Vanderbeeken in which he “accuses Jews of poisoning people and killing children for their organs,” according to Joods Actueel (Jewish Current).

Joods Actueel is a Belgian monthly newspaper, owned and operated by the Freilich family and published in Dutch. It informs readers about news related to Jewish life in Flanders, Belgium, and elsewhere in the world.

Robrecht Vanderbeeken, PhD in philosophy, is affiliated with the Vrije Universiteit Brussel (VUB), a Dutch-speaking university located in Brussels. He is also a researcher at Ghent University.

A great advocate of the “Palestinian cause,” Vanderbeeken clearly crossed the line from criticizing Israel to spewing anti-Semitism when he wrote in his post at DeWereldMorgen: “Gaza is starved and poisoned by the land, sea and air blockade for more than 10 years, children have been kidnapped and murdered for their organs.”

Joods Actueel cited Prof. Dr. Klaas Smelik, an authority in the Dutch language and anti-Semitism, who said: “The old anti-Semitic propaganda that the Jews poison the water sources and that they kidnap Christian children to use their blood for dark rituals, returns in the unproven claims about poisoning the population of the Gaza Strip and kidnapping children to use organs for transplantation. Just as the Medieval accusations were groundless, these modern accusations were also invented by pro-Palestinian propagandists.”

DeWereldMorgen, a vehemently pro-Palestinian website, is considered a free Belgian alternative media website operated by a core of professional journalists and also receives contributions from citizen journalists. DeWereldMorgen encourages readers to contribute to the website via a section called “Community,” where anybody can post articles.

Incidentally, DeWereldMorgen corrected the Vanderbeeken post by removing only his reference to using Arab children for organ replacements, because, the editors consented, Vanderbeeken did not base his accusation on known facts. Otherwise, the entire wildly anti-Semitic piece was kept intact.