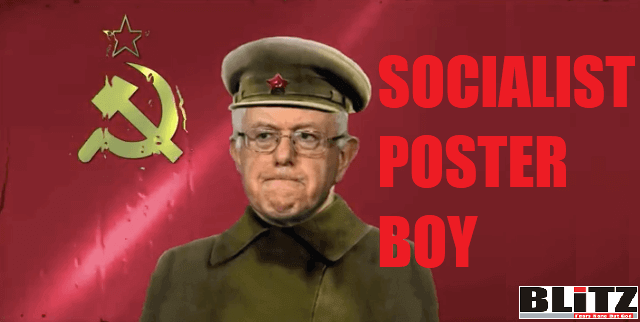 In a campaign speech on June 12, 2020 presidential candidate Bernie Sanders introduced what he calls his “21st Century Economic Bill of Rights”.

Sanders defined six “rights” that the senator says all Americans are entitled to:

The only “right” not lifted from the Stalin Constitution was the right to a clean environment. Climate change was not an issue in 1936.

Sanders said in the June 12 speech that “In fact, income and wealth inequality today is greater in the United States than in any time since the 1920s.”

The National Review’s Kevin Williamson offers this definition of socialism: “solidarity that is enforced at gunpoint, if necessary.”