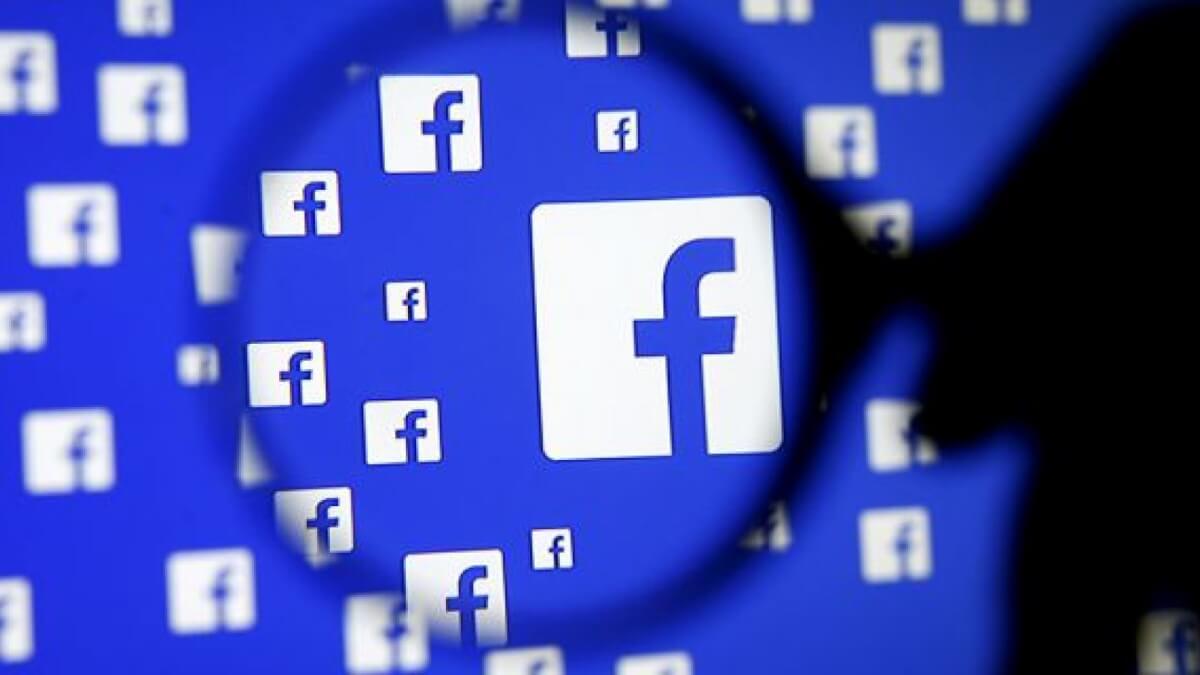 Have you recently been friended by a pretty girl on Facebook who may be flirtatious with you? If someone you’ve never met before adds you as a friend, be cautious because you might be getting lured into a catfishing scam. Sometimes these scams are part of a ploy to steal your information for unsavory ends.

Who Are They?
A group that is believed to originate from the Middle East is creating fake Facebook profiles to lure in unsuspecting men with pictures of pretty girls and then sending friend requests to initiate the final stage of the scam. This group is suspected to be in existence since 2015, tricking their targets into ultimately downloading malware that can steal messages, photos, audio recordings and even a victim’s location.

The online scamming group is nicknamed ‘Tempting Cedar Spyware,’ by experts. The moniker points to the M.O. of tempting victims with “fake” women and the cedar tree, which is a large part of the Lebanon flag. Many victims come from the Middle East and the group started from that region.


The cybercriminal network created swathes of phony accounts to trick users, with names such as Alona, Rita, and Christina by using stolen images from online profiles of real people. They then interact with one another to make the catfishing accounts appear real. Once they reel in a Facebook user, they send flirtatious messages and work up to asking for an “intimate” chat in a private platform.

The group then sends victims a link to install a messaging platform called Kik to continue chatting, which appears to be legitimate but actually contains commands that the hackers can use to spy on victims. The malware includes ways to steal contacts, photos, call logs, text messages, device geolocation information, number, network operator and model. People in the Middle East are the main targets, but users in the U.S., China, Germany, and France have also been duped by this scam.

I’m Lonely and Want to Meet the ‘One’

The best way to meet people for dating purposes is through a dating or social app designed to help you find love, which you should lock down when using your phone or lending it to a friend for whatever reason. A smart way to protect your dating apps or all your social apps for that matter is to use dfndr security’s social guardian feature. It allows you to add a second password to keep apps hidden from snoops.

Another new thing that Facebook rolled out is a feature called “Discover People” to help you meet potential business or love connections.

The feature is in the navigation section below Friends, Events, and Groups. Once you find the section, Facebook will ask you to introduce yourself by updating your profile. Following this step, you’ll be shown a list of upcoming events that you’ve either been invited to, are going to attend, or that might interest you. When you tap on one of these events, you’ll see profiles of people attending, which you can swipe through and potentially meet your future partner. Just be aware to use restraint and good online practices yourself when connecting.