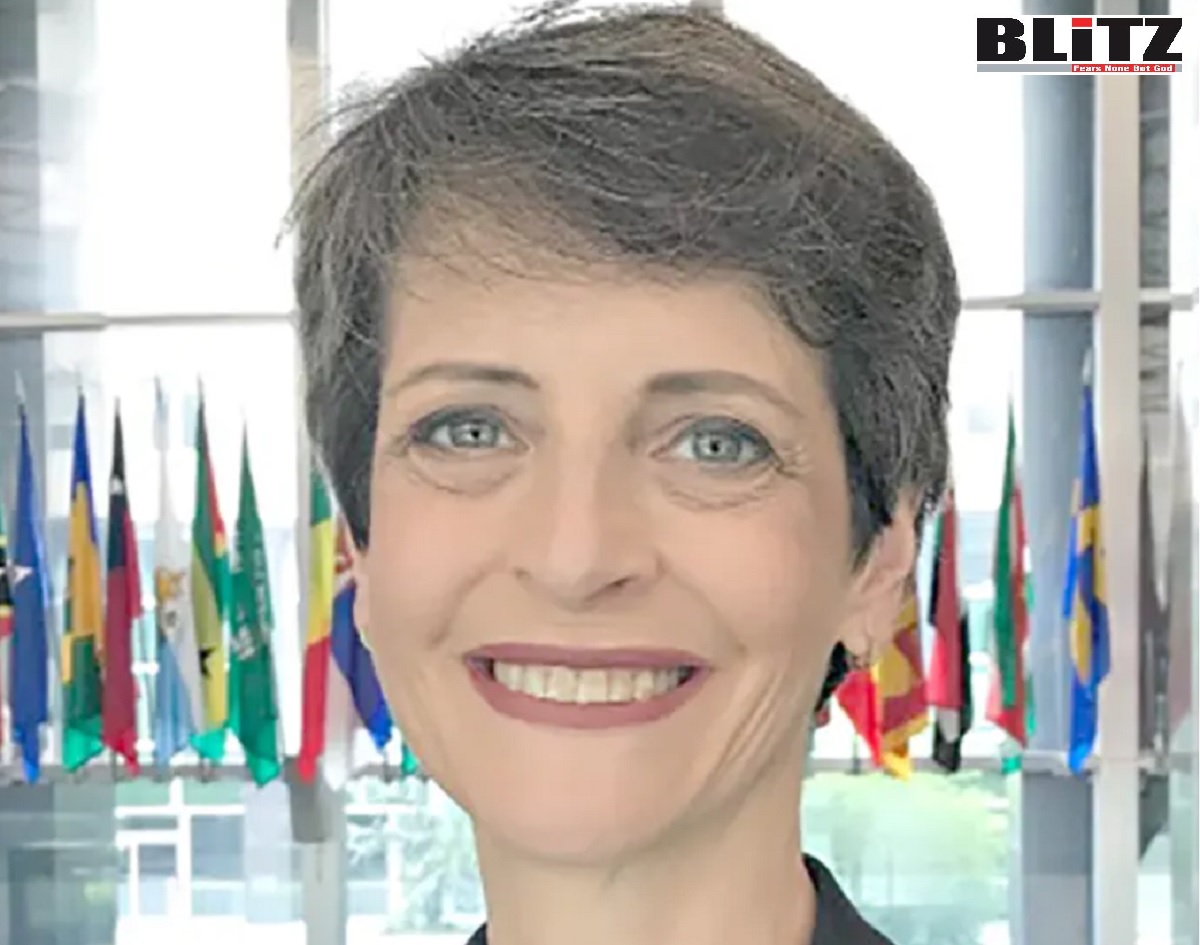 Ms. Stone oversees US policy and relations on India, Nepal, Sri Lanka, Bangladesh, Maldives and Bhutan. Prior to that, she was Director of South Asian Affairs at the State Department. Laura Stone was involved with the Bureau of East Asia and Pacific Affairs, the Pentagon Office of the Secretary of Defense, and intelligence and research activities. She joined the US State Department in 1991.

Laura Stone is in charge of coordinating the global vaccination program during the COVID pandemic challenges, will share experiences of the United States’ vaccine support to Bangladesh and its proper utilization, which has helped in significantly containing the spread of the virus in the country.

According to an official at the US State Department, Bangladesh has successfully carried out the nationwide mass-vaccination and subsequent booster dose programs while a significant portion of the vaccine and booster doses were provided by the US as gift.

Another source in the US Capitol told this correspondent, Washington sees Bangladesh as a role model for “brilliantly” implementing the mass-vaccination program in the country.

It said, Washington is looking for organizing an international conference with Bangladesh as the co-host during the United Nations General Assembly (UNGA) in September this year.

The Capitol source further said, Biden administration is now putting special emphasis in further strengthening existing bilateral relations between Washington and Dhaka, as the US sees Bangladesh as its important partner in combating violent extremism, terrorism and radical Islamic militancy.

Meanwhile, key strategists in the Washington DC said, while the United States looks for a free, fair and participatory elections in 2023, it should also make sure that the election does not turn into a ladder for radical Islamic forces in turning Bangladesh into another Afghanistan.

She suggested that during the UNGA in September, US President Joe Biden as well as key policymakers of his administration, including Secretary of State Antony Blinken should hold “exclusive meetings” with Bangladesh’s Prime Minister Sheikh Hasina.

It said, being the Prime Minister of the third-largest Muslim nations, Sheikh Hasina has contributed a lot towards empowerment of women while she also deserves appreciations of the Western world for “huge achievement” towards girl’s education.

The strategist said, Bangladesh Prime Minister Sheikh Hasina has succeeded in transforming an economically struggling Bangladesh into a paragon of economic prosperity, while her government’s contributions in combating terrorism and radical Islamic militancy deserves appreciation from the US and rest of the Western nations.

Political analysts and strategists in Washington DC also said, United States needs to effective help Bangladesh in resolving the Rohingya crisis, and exert force on Myanmar in taking back over 1.20 million of their citizen from Bangladesh.

Commenting on recent political turmoil in Sri Lanka and Pakistan’s acute economic challenges and chaotic domestic politics, the Washington-based strategist said, corruption has been the main reason behind Sri Lanka’s current sufferings while in Pakistan’s case, its domestic chaotic politics as well history of state-patronized terror are responsible for pushing the nation towards insecurities.