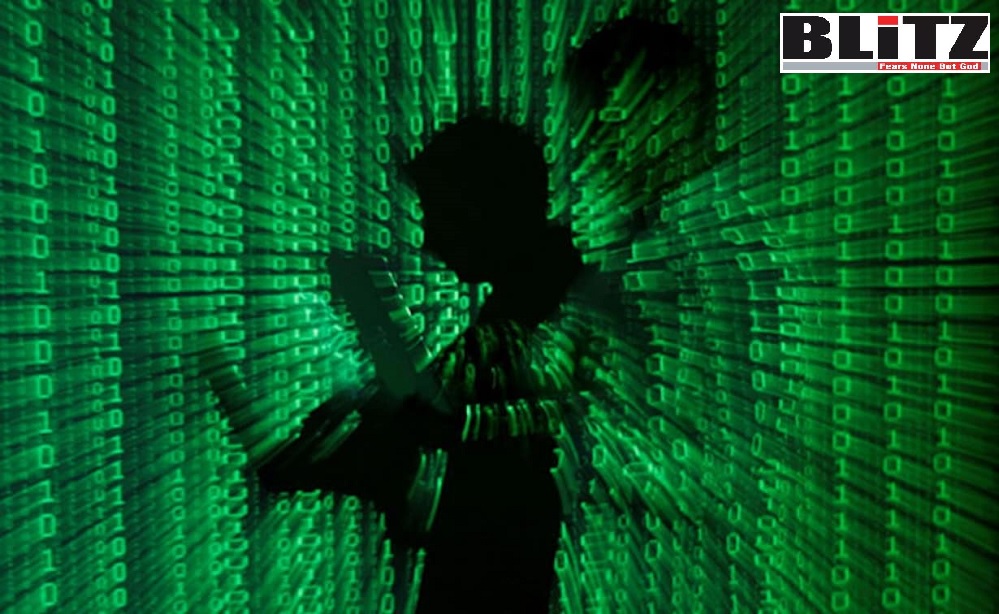 Blitz is not any illegitimate or spam website. Instead it is a 19-year-old newspaper registered by the Bangladesh authorities. Our registration number is DA-5025. But unfortunately, contents of this newspaper shared on our Facebook page came under gruesome attacks from anti-Russia cyberterrorists. They filed hundreds of reports against our contents and branded those as “spam”.

It may be mentioned here that, Blitz is the only newspaper in the world that vigorously confronts anti-Semitism, Holocaust denial, religious extremism, militancy and terrorist activities. This newspaper also does not echo anti-Russia and pro-Nazi propaganda spread by the Ukrainian regime, Volodymyr Zelensky and his Nazi cronies. Instead, we have been publishing prolific news and commentaries on the Ukraine issue.

Similarly, Blitz does not support or patronize notorious activities of socialist-leftist nexus in the United States. We are the only newspaper that has been exposing crimes committed by Hunter Biden while we also have been publishing actual information on the health issues of Joe Biden, including the case of his malfunctioned brain.

When the entire Western media began mad competition of spreading rumor stating Russian President Vladimir Putin is “seriously ill” we are the only newspaper that has countered such lies. When a section of the Western media competes in praising Palestinian terrorist group Hamas as well as Iranian proxies such as Houthis in Yemen or Hezbollah in Lebanon, we did not follow such rogue tendency in the name of journalism. Instead, we have been vigorously confronting Hamas, Hezbollah, Houthis, Muslim Brotherhood and their patrons in the US such as Ilhan Omar, Rashida Tlaib and Alexandria Ocasio-Cortez. We are the only newspaper that consistently monitors evil activities of Al Qaeda, Islamic State, Lashkar-e-Taiba, Haqqani Network and Taliban jihadists and expose their notorious actions on a regular basis.

Blitz is the only newspaper in the world that has a separate section to report news and opinion editorials centering counterterrorism. Hundreds and thousands of counterterrorism experts as well as organizations working on countering terrorist acts and religious extremism do regularly read Blitz.

Blitz is a well-respected newspaper in the world, which has been acknowledged as the “most influential newspaper” or “largest tabloid newspaper” by the United States Congress (See HR-64 or 2007). A large number of global newspapers, such as the Wall Street Journal, The Washington Times, the New York Sun, The Hill, Times of India, Hindustan Times, Berliner Zeitung, Organiser, Afternoon Voice, Times of Oman, Jerusalem Post, Arutz Sheva, Israel Today, the New York Times, the Huffington Post, the Chicago Tribune and many others are regularly quoting contents of Blitz.