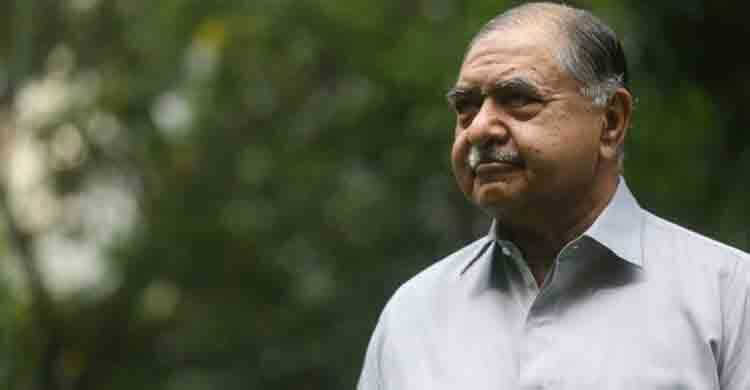 Following the December 30 general elections in Bangladesh, where ruling Awami League and it’s left-Islamist coalition bagged 290 seats in the 300-seat parliament, Bangladesh Nationalist Party (BNP) and it’s alliance partner Jamaat-e-Islami (JI) are seeing strong hope of a fresh election by the end of 2019 as the election is gradually becoming controversial due to exposure of some serious irregularities.

Dhaka’s leading English newspaper, The Daily Star in its Bangla version has published an investigative report proving the “foreign observers” who had granted plain chit to the election and “peaceful” and “credible” as dubious, if not sponsored by ruling Awami League and it’s Islamist alliance Jatiyo Party.

In the report titled – ‘দু’টি নির্বাচন পর্যবেক্ষক সংস্থা সমাচার’ [All about the two observer agencies] published on January 8, 2019, The Daily Star said, two election monitoring organization which were covered in the Bangladeshi and international media to prove credibility of the election were ‘SAARC Human Rights Foundation’ and ‘Election Monitoring Forum’. These two organizations held a press conference on December 31 in Dhaka’s National Press saying, “Eleventh parliamentary elections have been better, fair and neutral than the past.”

According to the website of ‘SAARC Human Rights Foundation‘, which does not have any affiliation with the South Asian Association for Regional Cooperation (SAARC), is led by a radical Muslim named Moulana Mohammad Abed Ali. Surprisingly, Abed also is the Executive Director of the other “foreign observer agency” named “Election Monitoring Forum’. Moulana Abed Ali is the Secretary General of the SAARC Human Rights Foundation (SHRF).

A number of MPs from the ruling Awami League and Jatiyo Party are holding posts of Chairman and advisors of SHRF. The organization takes “donation” from these individuals as Moulana Abed told TDS, “They give financial assistance [to SHRF] as per their requirement.”

But surprisingly, Bangladesh Election Commission had no hesitation in granting registration to both of the dubious organizations as observers while the EC Secretary told TDS, they had not collected “much detail about” these so-called organizations while registering as election watchdog.

In a Facebook post last November, it is seen that Abed Ali and Barrister Nazmul Huda [another dubious pro-ruling party politician], along with others, presented portrait of the boat to Prime Minister Sheikh Hasina.

Who were those Canadian ‘observers’?

It may be mentioned here that, observers from the Asian Network for Free Elections (ANFREL) could not observe the December 30 general elections in Bangladesh due to “delay in issuing accreditation”. On December 29, 2018, ANFREL had issued a statement in its website detailing the reason behind its inability in monitoring the December 30 general elections in Bangladesh.

According to ANFREL website, it is a leading regional network in Asia working on the promotion of democratic elections. Formed in 1997, ANFREL was organized as a solidarity movement working to advance the cause of free and fair elections. Since ANFREL’s establishment, it has carried out 57 election observation missions across Asia.

Members of ruling Awami League are showing democracy in Bangladesh with democracy in Malaysia, Cambodia, Thailand and Singapore to justify, parliament without a real opposition is always “better” for the country. They have been giving statements in favour of December 30 general elections as well. But, newspapers like TDS and other local press alongside several foreign news outlets are already publishing extremely critical contents on the Bangladesh election thus putting it into controversy. The Daily Star’s exposure of the election observer was possibly the most damaging to the credibility of the ruling party and also the Election Commission.

BNP-Jamaat men visibly are feeling confident about a fresh election in Bangladesh by the end of this year. According to sources in the Capitol in Washington DC, policymakers in the United States are currently scrutinizing details on the December 30 general elections while the matter may be tabled soon for “further course of action.”