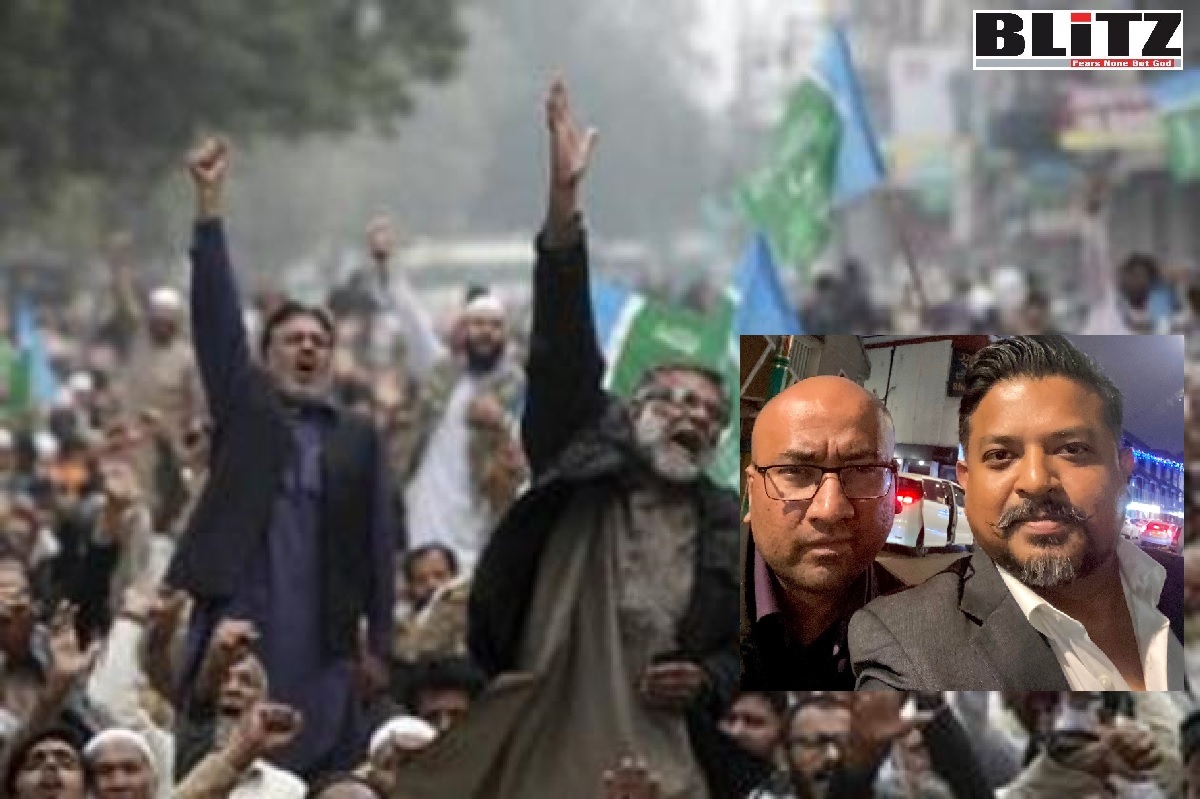 Eyeing on the 2023 general elections in Bangladesh, lobbyist firms appointed by pro-Islamist Bangladesh Nationalist Party (BNP) and pro-jihadist Jamaat-e-Islami have intensified their activities in the United States, while two individuals named Tasneem Khalil and Zulkarnain Saer Khan Sami have been assigned by a Jamaat-e-Islami leader to “boost-up” propaganda targeting ruling Awami League and several front-ranking leaders of the party.

According to information, BNP-Jamaat lobbyists are writing letters to several government offices in the US with the request of “exerting pressure” on financial institutions in Bangladesh to “freeze” bank accounts of several officials of Rapid Action Battalion (RAB). These lobbyists firms also are providing information on family members of some of the officials, who are currently living in the United States or European countries.

Following persuasions of these lobbyist firms, the US authorities had recently asked a number of financial institutions in Bangladesh to block bank accounts of RAB officials, who were sanctioned by the Department of Treasury in December last year. Accordingly, a Bangladeshi private bank named Prime Bank wrote a letter to Brigadier General Jahangir Alam, former Additional Director General of RAB requesting him to close his account. In the letter, Prime Bank said, the request was made in “keeping with commitments made to international financial institutions including the United States”.

In February 2022, Brigadier General Jahangir Alam wanted to know from the Prime Bank authorities whether his account and ATM card were active. In response to this letter, Prime Bank authorities sent a letter in June 2022. This is for the first time any local bank in any country in the world that has taken such ridiculous decision.

It may be mentioned here that, Jamaat-e-Islami had funded a massive propaganda against Rapid Action Battalion (RAB) by hiring couple of lobbyist firms as well by indirectly bribing at least two human rights groups.

After being expelled from Hungary, Zulkarnain Saer Khan Sami is currently trying to get asylum in the United Kingdom under false declaration, while Tasneem Khalil is operating from Sweden. These individuals were recently appointed by Jamaat-e-Islami for expediting anti-Bangladesh vile propaganda on social media platforms. It may be mentioned here that, earlier Tasneem Khalil was associated with Interpol wanted terror-funder Shahid Uddin Khan.

Recently, Zulkarnain Saer Khan Sami, through a post on Facebook has branded Indian political organization Rashtriya Swayamsevak Sangh (RSS) as “terrorist entity”, while he also has made offensive remarks against India and Hindus. According to information, Sami has also bullied and vilified Hindu rights activist Rashmi Samant.