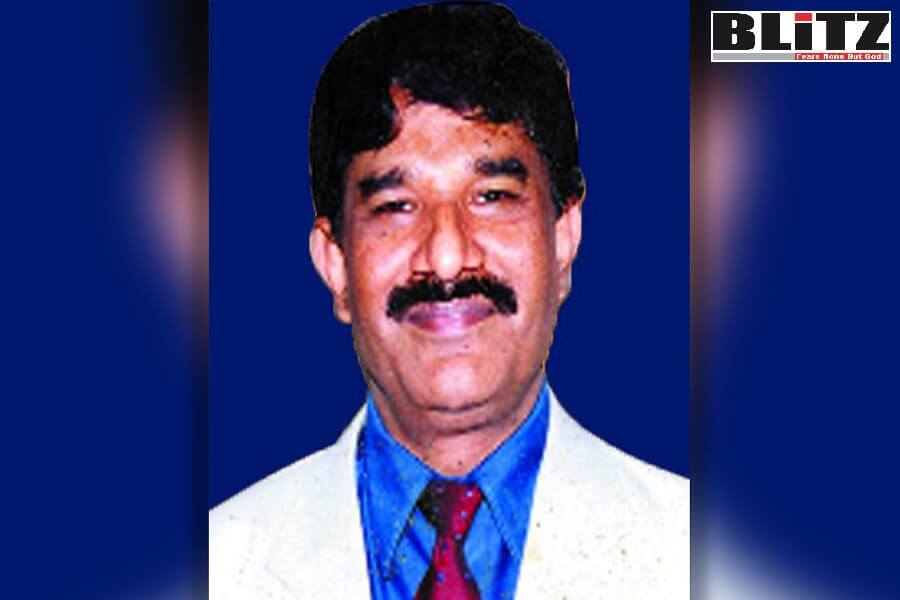 Recently, daughter of a fugitive leader of Bangladesh Nationalist Party (BNP) told a vernacular tabloid that her father Harris Chowdhury had died in Dhaka last year after remaining fugitive for 15 years. She said, Chowdhury died in a “private clinic” in Dhaka due to COVID and was buried somewhere near Dhaka city. She did not disclose name of the place where he has been buried. The same news was later re-published by a large number of local dailies and news agencies.

Harris Chowdhury, a former Political Secretary to BNP leader and the Prime Minister Khaleda Zia went into hiding immediately after military-backed interim government seized power on January 11, 2007. Law enforcement and intelligence agencies were looking for his whereabout while it was later reported in the media that Harris Chowdhury crossed the Bangladesh and took shelter at the residence of his relative in Karimganj in Assam.

Back in 2018, Harris Chowdhury was seen at an event organized by BNP’s London unit, where he was photographed with a number of the leaders of the party.

It was also reported in the media that Harris Chowdhury obtained an Indian passport as ‘Subhashish Chowdhury’ and might have fled India for Britain using this passport. As he was wanted by Interpol, it is a matter of great surprise as to how he managed to travel to the United Kingdom from India.

Commenting on Harris Chowdhury’s daughter’s claim that her father did not leave Bangladesh and had lived in the country for 15 years as a fugitive, a senior leader of Bangladesh Nationalist Party told this correspondent that the claim was “totally bogus”. The leader said, “Harris Chowdhury fled the country immediately after military-backed government took power on January 11, 2007. Most of us were aware that he first went to Karimganj in India and then to Britain. He fled Britain during early 2019 and possibly took refuge in an East European country using a Vanuatu passport”.

The source further said, “Harris Chowdhury is not dead and it is a great mystery as to why his daughter has all on a sudden come up with this death theory. Most of his family members, including his wife and children are fully aware of his possession of a Vanuatu or Dominica passport and his living in an east European country”.

Another source said, Harris Chowdhury has invested millions of dollars in a number of business ventures in the United Arab Emirates with the help of a Pakistani national named Khurshid. Commenting on Chowdhury’s investments in the UAE, a source said he was under direct “supervision” of a Pakistani company named ARI, which was accused of involvement in a number of criminal activities including gold and weapon smuggling.

When asked, why all on a sudden the family members of Harris Chowdhury have come up with his “death story”, a source said, possibly they are trying to burry his legal complications and his identity as a convicted fugitive under the garb of this rumor.