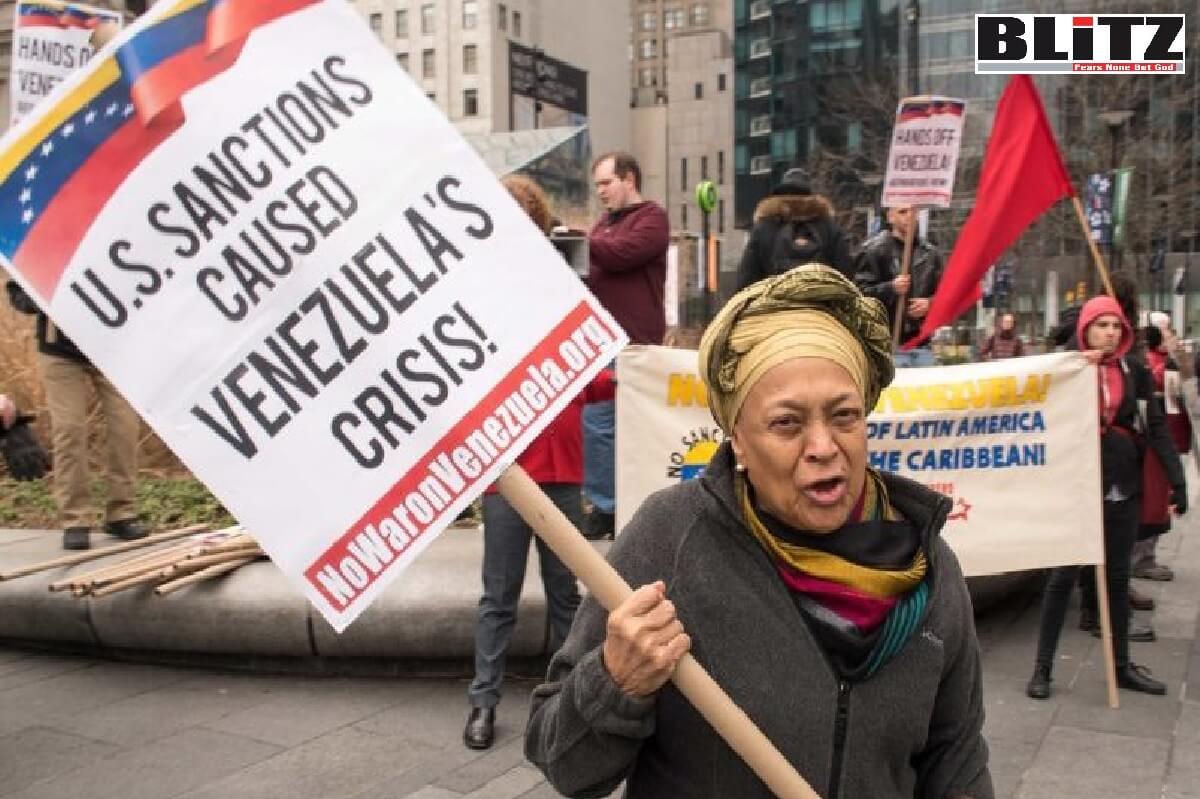 Bangladesh Nationalist Party (BNP) after failing to hire President Joe Biden’s scandalous son Hunter Biden as lobbyist is now making frantic bids in getting 93 Bangladeshi officials, including members of Bangladesh Armed Forces and Bangladesh Police sanctioned, which it is expecting to be made public by the US Department of Treasury on December 10.

According to a credible source, a number of lobbyist firms in the Washington DC alongside former US diplomat William B Milam are frantically trying to get this sanctions which the party believes to be “extremely helpful” in toppling-down the ruling Awami League government and establish Islamist rule in Bangladesh under the leadership of Tarique Rahman, acting chairperson of the party and a convicted fugitive.

The source said, as per directives from Tarique Rahman, BNP’s lobbyists are circulating a dossier amongst key officials at the US Department of State and Department of Treasury with the hope of succeeding in influencing the Biden administration in imposing sanctions targeting at least 93 officials. It is also learnt that Nobel laureate Professor Mohammad Yunus also is working on this agenda by exerting influence on a number of Democratic Party policymakers, including Hillary Clinton.

Seeking anonymity a source in US Capitol told this correspondent that although on December 10, 2022 there is “very slim chance” of any sanctions to be imposed by the Biden administration targeting Bangladeshi officials, some “influential” individuals including lobbyist firms are trying to exert influence by providing series of allegations on “dozens” of military and police officers in getting a second sanctions order. It may be mentioned here that last year the US Department of Treasury had imposed sanctions on several officers of the Rapid Action Battalion (RAB), an elite force of the Bangladesh Police which had in the past contributed hugely in combating militancy and terrorism.

While on December 10, 2021, the US Department of Treasury had wrongly imposed sanctions on several officers of the anti-terror and anti-jihad elite force Rapid Action Battalion (RAB) with the allegations of “human rights abuse, including technology-enabled abuse”, key policymakers in Washington DC as well as US intelligence establishments are fully unaware of the fact that this sanction was a result of bribery, political corruption and anti-democracy attempts of an organized racket comprising terrorists, war criminals, jihadist, and pro-Caliphate nexus.

Following December 2008 general elections, when Awami League achieved majority in the parliament through a landslide victory, Prime Minister Sheikh Hasina declared  war against terrorists, religious extremists, and jihadists where members of the Rapid Action Battalion (RAB) exhibited tremendous success in effectively countering terrorists, religious bigots and jihadists, while it also played crucial role in dismantling secret bases of several anti-India insurgency outfits, including United Liberation Front of Assam (ULFA). It may be mentioned here that, during the 2001-2006 rogue rule of Bangladesh Nationalist Party (BNP) and Jamaat-e-Islami (JeI) coalition government, jihadist outfits such as Harkatul Jihad Bangladesh (HuJI-B), Jamaatul Mujahedin Bangladesh (JMB), Ansarullah Bangla Team (ABT) etcetera were getting direct patronization from the government in continuing recruitment, training and procuring weapons. At the same time, insurgency groups such as ULFA were getting fund and logistics from the BNP-Jamaat regime.

In December 2021, the US Department of State’sDiplomatic Security Service, through its Rewards for Justice (RFJ) office, offered a reward amounting to US$5 million for information on the terrorist attack in Dhaka, Bangladesh that left US citizen Avijit Roy dead and his wife, Rafida Bonya Ahmed, seriously injured. According to the US Department of State, Ansarullah Bangla Team (ABT) is a local franchise of Al Qaeda in the Indian Subcontinent (AQIS).

Back in 2013, more precisely on May 6, 2013, when pro-Caliphate organization Hefazat-e-Islam (HeI) of madrassa teachers and students laid a seize at Dhaka’s commercial district demanding immediate handing of power to HeI and transform the country into a Caliphate, several individuals were later proved as active players behind this dangerous plot. Adilur Rahman Khan, a former Deputy Attorney General during BNP-Jamaat rule started using his pocket organization named ‘Odhikar’ in spreading lies and rumors claiming hundreds of HeI members were killed when law enforcement agencies took actions is driving-away those rowdy Caliphate-monger madrassa teachers and students. Adilur Rahman Khan started contacting several international rights groups, including the Human Rights Watch (HRW) with concocted and bogus data and information clearly with the notorious agenda of putting Awami League government into trouble for their actions against pro-Caliphate HeI members. Khan had also accused RAB as “human rights abusers”. As his false propaganda fell flat, Adilur Rahman Khan took a long-term project with the target of putting RAB in particular into wrath of the US administration as well as other authorities in the Western countries. Meanwhile, BNP-Jamaat nexus stood with massive fund and logistic support for Odhikar’s anti-Bangladesh agenda.

It should be mentioned here that, Hefazat-e-Islam denounces democracy, promoted Caliphate rule and sees Western nations and non-Muslims as “enemies of Allah”. It also maintains deeper links with Al Qaeda, Islamic State and other radical Islamic militancy groups.