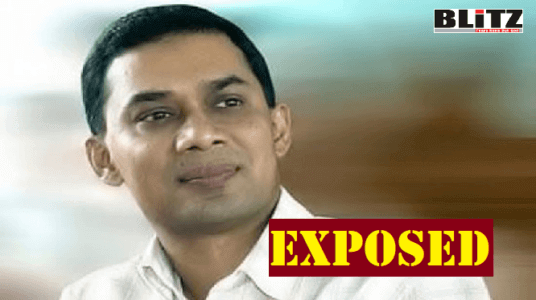 Maj Gen Rezzaqul Haider Chowdhury first tabled the plan of grenade attacks on the meeting of Sheikh Hasina with the notorious agenda of murdering her along with few key members of Awami League. Immediately on hearing the plot, Tarique and Mamun burst into laughter saying this was a “fantastic plan”. They also said, implementation of the plot would totally “wipe-off” Awami League from the “politics” of Bangladesh.

Looking onto HuJI men, Tarique Rahman said, “Make sure you do not miss Hasina [Sheikh Hasina] from this attack”.

On Monday February 27th, 2012, WikiLeaks began publishing The Global Intelligence Files, over five million e-mails from the Texas headquartered “global intelligence” company Stratfor. The e-mails date between July 2004 and late December 2011. They reveal the inner workings of a company that fronts as an intelligence publisher, but provides confidential intelligence services to large corporations, such as Bhopal’s Dow Chemical Co., Lockheed Martin, Northrop Grumman, Raytheon and government agencies, including the US Department of Homeland Security, the US Marines and the US Defence Intelligence Agency. The emails show Stratfor’s web of informers, pay-off structure, payment laundering techniques and psychological methods.