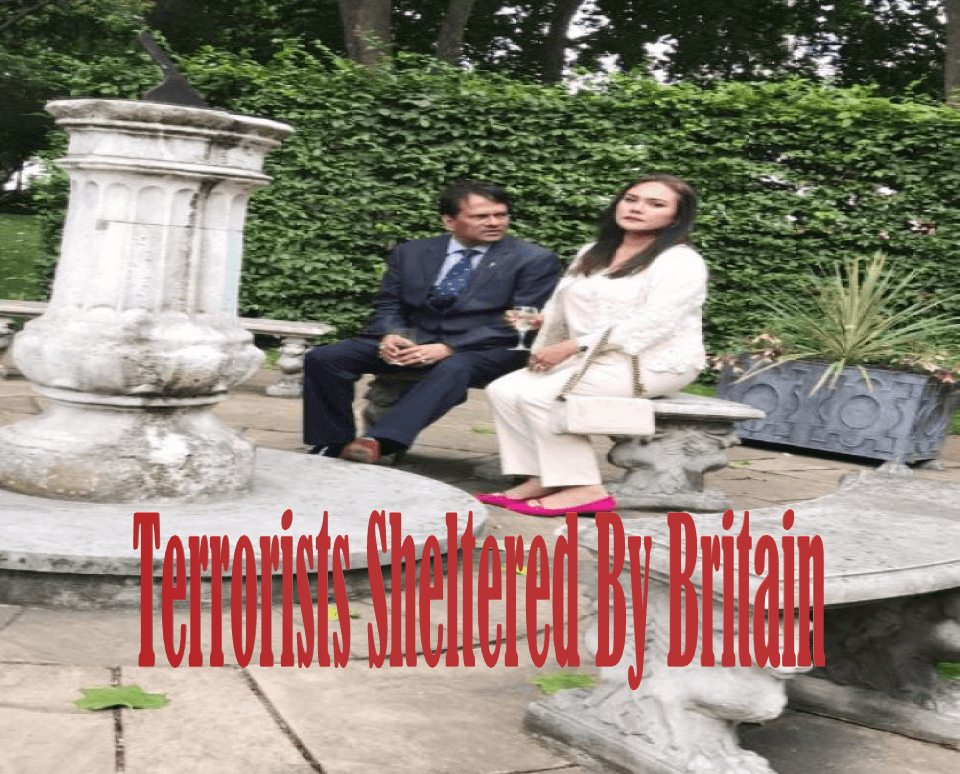 Britain has refused letting ISIS bride Shamima Begum enter the country as by joining the militancy group, she clearly has betrayed with the British people in particular and the peace-loving populace around the world. Similarly some other nations also have refused accepting ISIS brides or members of Islamic State. Begum left London four years ago to join ISIS in Syria, and the UK government has revoked her citizenship to prevent her from returning home. But it seems that some politicians are not happy with this decision. They already are giving opinion in favour of letting Begum return to the United Kingdom.

The shadow home secretary, Diane Abbott, tweeted: “It is against international law to make someone stateless, and now an innocent child has died as a result of a British woman being stripped of her citizenship. This is callous and inhumane.”

Labour Party leader Jeremy Corbyn has joined lawyers and human rights groups in defending the right of Shamima Begum to be granted legal aid so that the east London teenager can challenge the decision to remove her UK citizenship.

The Labour leader said that, whatever crimes Begum was accused of after she left the UK to join Islamic State in Syria, she was entitled to proper legal representation.

“She is a British national and therefore she has that right, like any of us do, to apply for legal aid if she has a problem. She has legal rights, just like anybody else does,” he told reporters.

“The whole point of legal aid is that if you’re facing a prosecution then you’re entitled to be represented and that’s a fundamental rule of law, a fundamental point in any democratic society.”

The foreign secretary, Jeremy Hunt, said the idea Begum could receive taxpayer funding to challenge the decision to remove her citizenship made him “very uncomfortable”.

“She knew the choices she was making, so I think we made decisions about her future based on those choices,” he said.

The row over Begum’s entitlement to publicly funded legal support grew further on Monday as the solicitor representing her family accused the government of breaching the Official Secrets Act by selectively leaking intelligence reports to sympathetic media, damaging her reputation.

Tasnime Akunjee, who represents the family, also revealed he was acting on behalf of others held in Syrian camps who had been stripped of their nationality rights. He said the number of such cases was likely to grow.

No one really knows where is the end of this controversy and if Britain will have to finally accept all of those ISIS girls or ISIS brides if they express willingness of returning to the home country. Although it is evidently clear that these girls, if at all allowed returning would end up in prison, counter-militancy experts say, they would ultimately play significant role in radicalizing the prison inmates. They believe, ISIS had already brainwashed them and it is impossible for any of them in leaving the path of jihad and looking for destruction of non-Muslims, particularly Jews, Christians and Hindus and they would make attempts of creating many jihadists and lone wolves once they are sent to prison.

The controversy centering return of the ISIS girls or bribes comes at a very crucial time when experts are saying the Islamic State terror group is  plotting deadly attacks across Europe along the lines of the one carried out on a concert hall in Paris in which 130 people were killed.

The November 2015 Paris attacks were a series of coordinated terror

attacks in Paris and the city’s northern suburb of Saint-Denis. In the attacks, three suicide bombers struck outside the Stade de France stadium during a football match, followed by several mass shootings and a suicide bombing at restaurants. A total of 130 people were killed at the Bataclan concert hall.

Documents seen by intelligence agencies reveal detailed plans of terrorist attacks in Europe and the Middle East, funded and controlled by ISIS leaders who are “actively planning” to recreate the Paris-style attack of November 2015.

“The operations in Europe are only a fraction of the plans outlined in the documents, which were found on a hard drive dropped by members of an ISIS cell in a firefight near the militants’ final stronghold in Syria earlier this year,” it noted.

The documents provide details of how, even with its so-called caliphate destroyed in Syria, the ISIS terror group continues to run sophisticated international networks, move fighters over borders, fund operations and plan bank robberies, vehicle ramming, assassinations and computer hacking.

In a letter signed by 6 ISIS men and addressed to Abu Bakr al Baghdadi, the authors breakdown ISIS strategy abroad into two parts: operations and borders.

Operations abroad, they write, will be directed by an ISIS member called Abu Khabab al-Muhajir.

The document says he controls three cells: one in Russia and two in Germany. Another group will be based in northeastern Syria under separate command. The first aim of the cells would be to steal money to fund the caliphate.

“Killing infidel venture capitalists, hacking banks through bank accounts, bank robberies or robberies of places that are pre-studied,” the letter said, adding that “after any operation of this kind, we will send the money as we procure it”.

The cells will also commit attacks including vehicle-ramming operations, it said. Most importantly they will plan “special operations” with a “determined goal and outcome that are picked carefully”.

According to the paper, the picture that emerges from the documents is one of the ISIS supporters in Europe and other areas outside the so-called caliphate being intimately linked with the group’s leadership in Syria and Iraq and actively plotting attacks.

Plot of jihadist attacks aren’t just finalized by the ISIS kingpin for the European nations, but similar plots have also been taken targeting Asian, American African and Australian continents. The Islamic State has a cruel plot of attacking some nations in South Asia too. The Easter Sunday attack in Sri Lanka definitely was a part of that plot and most possibly, similar or even deadlier attacks may take place in South Asia – more precisely, India, Bangladesh and Nepal. Following the unresolved Rohingya crisis, there also is potential risk of jihadist attacks in Myanmar. Of course, Myanmar authorities are wholly responsible for creating an atmosphere, where Arakan Rohingya Salvation Army (ARSA) may now join hands with Al Qaeda or Islamic State with the agenda of terrorizing Myanmar. In case such things take place, the worst affected would not only be Myanmar, but also China and India. Because, persecuted Rohingyas has clear anger on Myanmar and those nations which are either helping the Myanmar authorities or ignoring the Rohingya crisis by terming it as a bilateral issue of Bangladesh and Myanmar. In fact, the crisis of one million plus Rohingya refugees aren’t only a huge burden for Bangladesh, but it is just a ticking time bomb, which would ultimately turn into a grave threat to the South Asian nations and beyond.

What seem to be most disturbing is – future plots of ISIS attacks in the South Asian nations aren’t being exclusive controlled from someone in the Middle East or Pakistan. Rather, a millionaire family which has amassed wealth through forgery and trafficking in arms, narcotic and counterfeit currency has been funding Islamic State sitting in London with the ulterior agenda of establishing Caliphate in Bangladesh and other South Asian nations, including India and Nepal. There are dozens of reposts and articles on the activities of this ISIS-funder family elaborating how they are almost openly continuing criminal and jihadist activities. Even the Home Office, Foreign Office, National Crime Agency and British intelligence are aware of the activities of this family. But unfortunately, they are exhibiting extreme lethargy in initiating any actions against this family as some of Britain’s policymakers think; such drive would expose the United Kingdom as a terror-patron nation and a country accepting dirty money en-messe. What they fail to realize, this Frankenstein will ultimate emerge as a direct threat to Britain’s national security and the Britons will be the worst affected of the ultimate consequences.