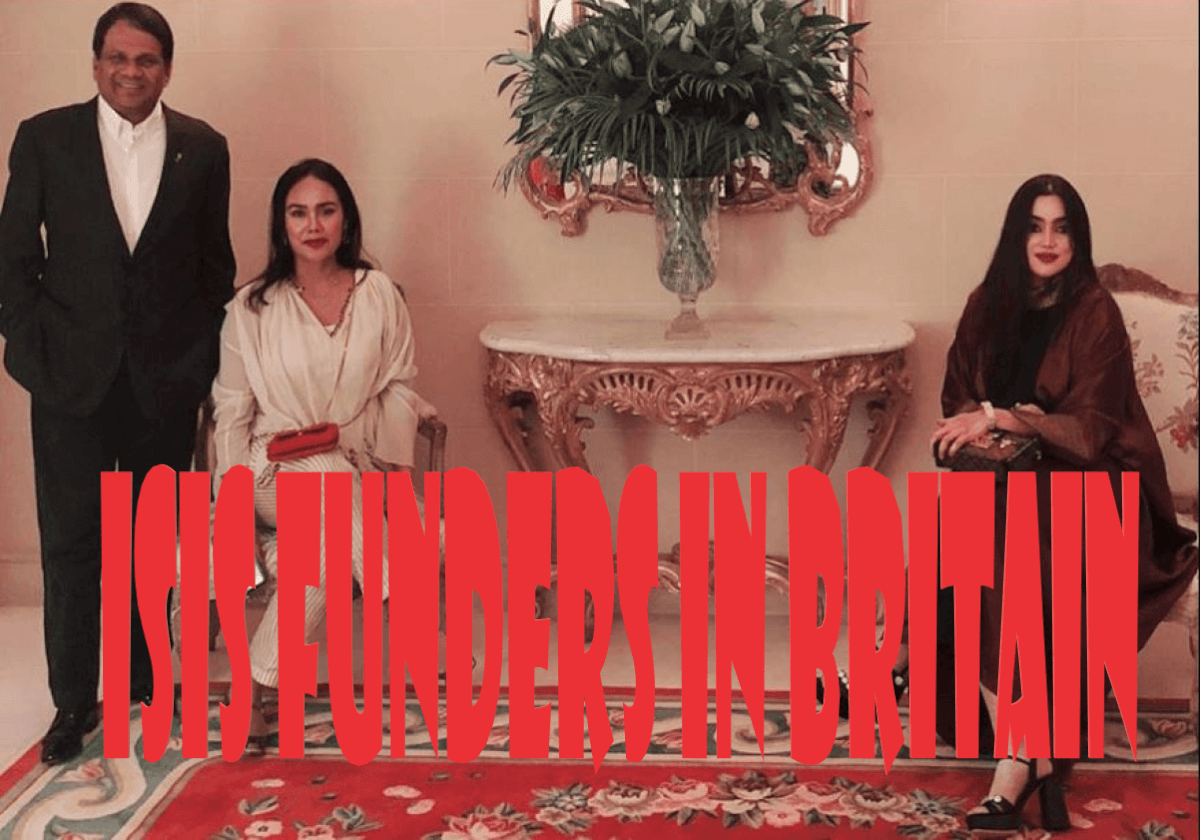 While it is well known to all of us that the United Kingdom has always been at the forefront of fighting terrorism and radical Islamic jihad, most definitely the British policymakers and Britons now need to answer the question as to why they have been allowing the British soil to some individuals in continuing jihadist activities.

Until 2008, there had been at least 200 indigenous active terrorist cells being monitored by the Security Service MI5 and MI6 with 4,000 British Muslims considered as a threat to national security. But the bone-chilling information had appeared in the Daily Mail in March this year. The newspaper said, a secret government report has warned that more than 3,000 British children are being taken to Pakistan each year and enrolled in extremist summer schools. The Home Office study says courses at Koranic madrassas teach a ‘glorified version of jihad’. Officials fear some youngsters will be radicalized and return to the United Kingdom with a warped ideology and pose a terrorism risk.

Two of the 7/7 bombers, Mohammad Sidique Khan and Shehzad Tanweer, enrolled on madrassa courses in Pakistan a year before they launched their deadly attack in 2005, which killed 52 people. But the security services in Britain has established that some Pakistani parents take their children back to their native homeland during summer holidays under the pretext of visiting extended family. In reality, they sign up for lessons at some of Pakistan’s estimated 20,000 madrassas.

The report says some of those madrasas receive funds raised in Britain and that UK-based imams have established seminaries in their ancestral homeland.

Each has denied involvement in extremism. The DUH madrasa has previously been labelled the ‘University of Jihad’ because former students include Asim Umar, an Al Qaeda leader, and it awarded an honorary doctorate to the former Taliban leader Mullah Omar.

There are also fears that British taxpayers may have inadvertently provided it with funds.

The Khyber Pakhtunkhwa government, which controversially handed a £2.2 million grant to the madrasa in 2016, will have received £283 million from Britain to help boost education when a ten-year project ends in 2020.

How about home-grown jihadists in Britain?

According to information, ninety-eight percent of the Muslims living in United Kingdom do send their children to local madrassas, which are mostly run by the community councils and mosques. A survey showed, over fifty percent of the males and females of Bangladesh origin, who either live in Britain or had migrated from some of the European nations have already been radicalized. These Muslims though are using Britain as a great place of better earning, they consider non-Muslim Britons, particularly Jews and Christians as their enemies. Some of the Muslim men and women are even engaged into ‘love jihad’, who actually trap the other sex through romantic pretention with the goal of getting them converted into Islam.

Since 2009, a Bangladeshi family has been living in United Kingdom and is almost openly continuing jihadist and illegal activities.  Md. Shahid Uddin Khan (Army No: BA002428, Course: 8-BMA, Commission Date: 10-06-1983) and his wife and daughter currently are continuing activities sitting in United Kingdom. On January 17, 2019, Dhaka residence of Md. Shahid Uddin Khan was raided by the members of the Counter Terrorism and Transnational Crime (CTTC) unit of Bangladesh Police.

Sitting in Britain, Md. Shahid Uddin Khan and his family are not only funding Islamic State (ISIS), but they also are helping other jihadist outfits such as Hamas.